Last year Bentley announced that it will release three grand books chronicling its history as a part of its 100th-anniversary celebrations. The Crewe-based luxury carmaker has revealed the three centenary books created in collaboration with publisher Opus. Called the Bentley Centenary Opus, the glorious history of Bentley is narrated in the books which have 800 pages divided into nine chapters. Everything from the famed marque’s 24 Hour Le Mans victories, its iconic cars of the past and the extraordinary people who created them are depicted in the books through untold stories, never-seen-before pictures, and more. For creating the books, Opus was granted exclusive access to the designers, engineers, and visionaries working for British leading luxury car company. 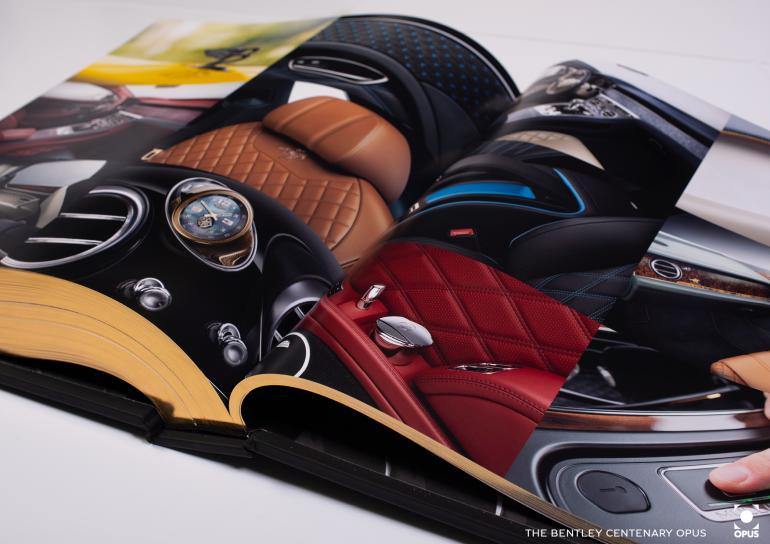 As mentioned before, the Bentley Centenary Opus is available in three limited editions that are just as special and collectible as the cars built by the British marque. The front cover of all the three versions adorns a Bentley crest, similar to the one found on the hood of all Bentley cars. The most affordable of the three is the Centenary Edition which is covered in a choice of four shades of Bentley leather – the same leather used in Bentley upholstery. Limited to 500 copies, it’s priced at £3,000 per copy (about $3800). Slotted above it is the Mulliner Edition, limited to just 100 copies. This version has a choice of 17 shades of Bentley leather and includes a hand-made, engine-turned aluminum slipcase. For £12,500 per copy (about $16,000), buyers will also receive a Bentley factory tour and a night’s stay at the 5-star Hotel Cafe Royal in London. Topping the range is the Carat Edition which is limited to just 7 copies worldwide and is encrusted with diamonds. With a price tag of $260,000, it might just be the most expensive automotive book ever made. 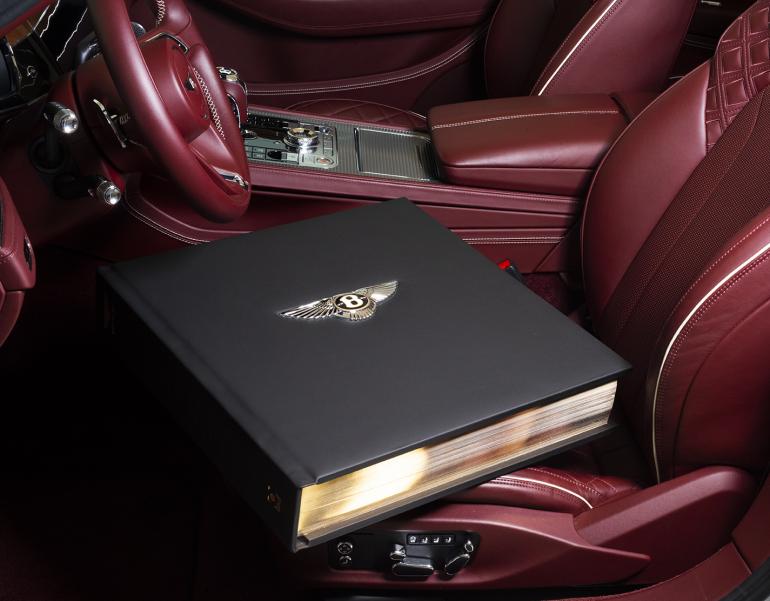 Tags from the story
Bentley, Books