British luxury carmaker Bentley will celebrate its 100th anniversary next year, and the Crewe-based company is adopting several methods to tell its incredible story that began in 1919. Last month, Bentley announced that it will introduce a massive 66-pound coffee table book called the “Bentley Centenary Opus” that chronicles the journey of the British motoring giant, along with publishing never-seen-before pictures. In addition to the book, Bentley has teamed up with Oscar-winning visual effects company, The Mill, to create a short film that celebrate the hundred years of one of the most iconic premium car manufacturers. 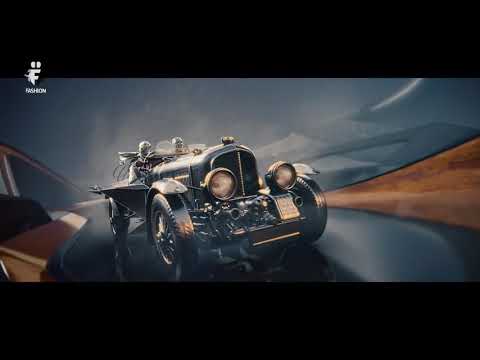 The short film, titled “An Extraordinary Grand Tour: The Story of Bentley,” tells the story of Bentley, beginning with the company’s founder Walter Owen Bentley getting inspired by an aluminum paperweight – it was the inspiration for his revolutionary aluminum piston design and become the dynamic component of a grand touring phenomenon. From Bentley’s founding days, right up to the new Continental GT, the film touches upon the extraordinary characters, sporting achievements and successful models through the decades. The short film was shot using 4k ALEXA Mini camera technology and bespoke rigs, and uses a combination of 3D-scanned actors turned into digital ‘metal’ sculptures, stylized archive imagery, and Hollywood-grade motion graphic technology to tell the story. The next chapter of the Bentley 100 story will be launched soon in the fall. 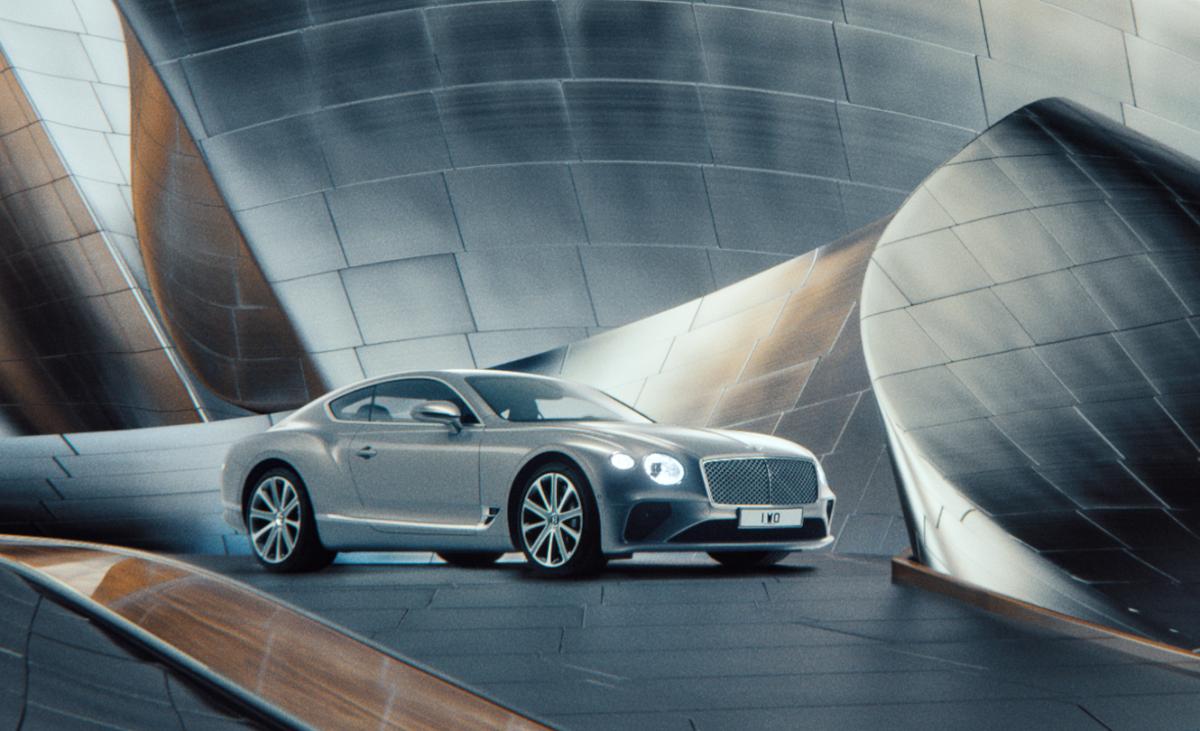 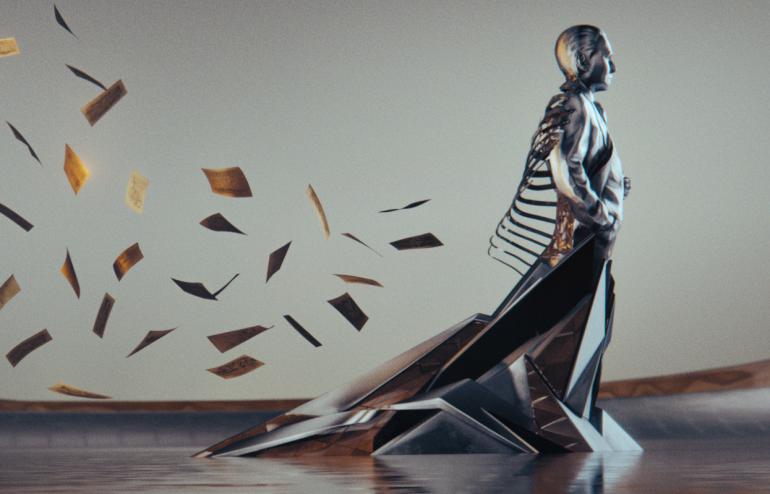