Bentley has quietly launched a limited edition Mulsanne Majestic model in Qatar. Exclusive to the Middle East, the region where the brand’s flagship sedan is most successful, only 15 units will be built. Five will go to Qatar, where the Mulsanne Majestic was launched at the Al Wajba Motors dealership in Doha alongside the Continental GT3-R. Another five units will make their way to Saudi Arabia, with the remaining five reserved for the United Arab Emirates. Inspired by royalty, the limited edition model has an Ivory‎ exterior with a single Saddle fine line. The sedan also has “Majestic” badging and 21-inch alloy wheels. 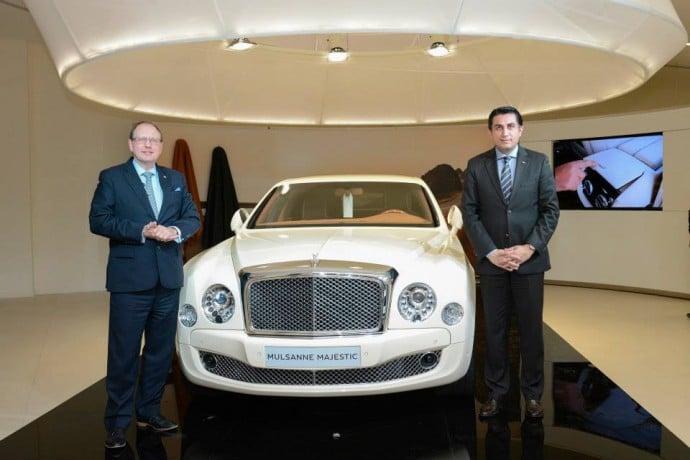 On the inside, the Mulsanne Majestic is outfitted with Magnolia leather across the seats alongside heavily tanned carpets and complete with black privacy curtains. The list of luxury options is extensive and includes “Majestic” wording inlaid on rear iPad tables, further badging on the cupholder lid and waistrails, as well as two loose cushions, trimmed and piped in the same hide as the seats. The cars also feature a refrigerated bottle cooler, with frosted glasses and crystal flutes. “The Mulsanne Majestic is inspired by our customers’ strong understanding of traditional royal values and the strong family unit. The ideal of Majesty is well received here and links perfectly to one of the most luxurious and unique models we’ve ever built,” said Trevor Gay, Bentley Motors VIP and Special Sales Manager in the Middle East. 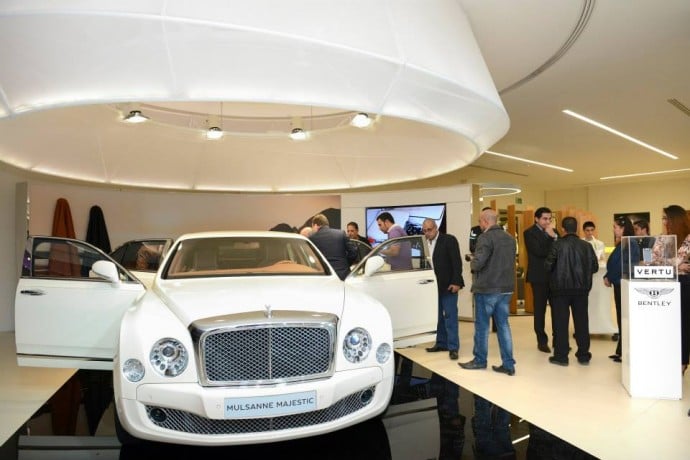