Bentley Motor today announced a new limited edition Mulsanne which pays tribute to Bentley’s legendary racer Sir Henry ‘Tiger’ Tim Birkin. The ‘Birkin Mulsanne’ takes inspiration from Tim Birkin who the automaker describes as a gentleman, visionary and Bentley Boy. He travelled and raced extensively across Europe in the 1920s and 30s, and the new limited edition model comes with numerous unique styling and touches. The model is limited to only 22 examples and is exclusive for European customers only. It will be available in three different color specifications: Ghost White, Damson, and a two-tone contrast of Fountain Blue and Dark Sapphire. 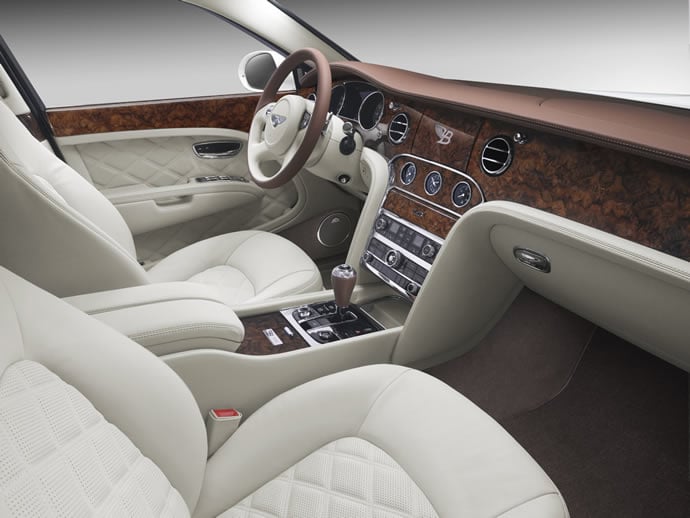 Much like other limited editions by Bentley, the Birkin Mulsanne will come with sequentially numbered door sill plaques. The 21-inch wheels on the car bear a design similar to ones on the original Mulsanne concept car. On the inside, the unique touches on the Birkin Mulsanne include 3D ‘Flying B’ logo stitched into the vehicle headrests and inlaid into the wood of the front fascia and rear picnic tables. It also rides in with tailored luggage set with each one of them hand-crafted, individually numbered and matched with the interior of each car. According to Bentley, all the exclusive items have been selected for the Birkin Limited Edition from the Mulsanne’s extensive options list for the well-travelled connoisseur. Another feature adding to the uniqueness is the Mulliner Driving Specification. The ‘Sport’ setting on the Drive Dynamics Control system gives it unparalleled and engaging driving capability. There is no word on the pricing or the availability of the limited edition Birkin Mulsanne as of yet. 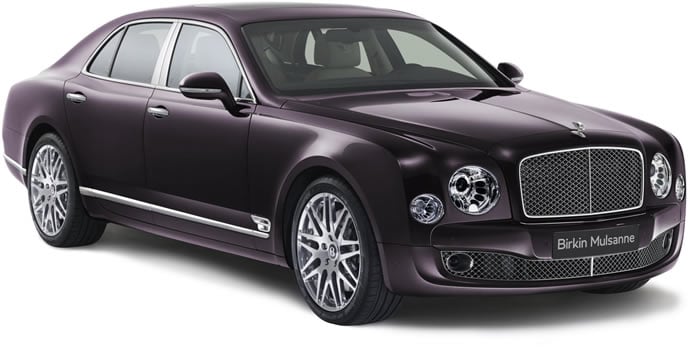 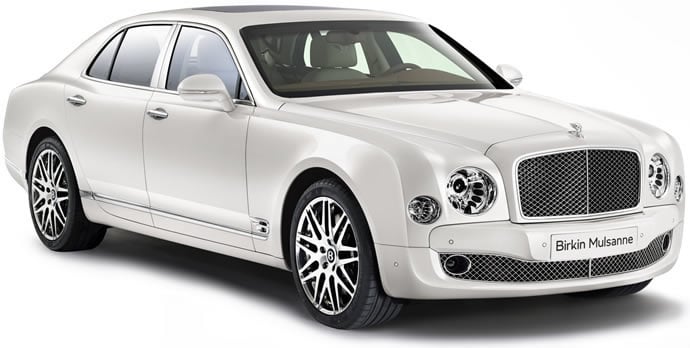 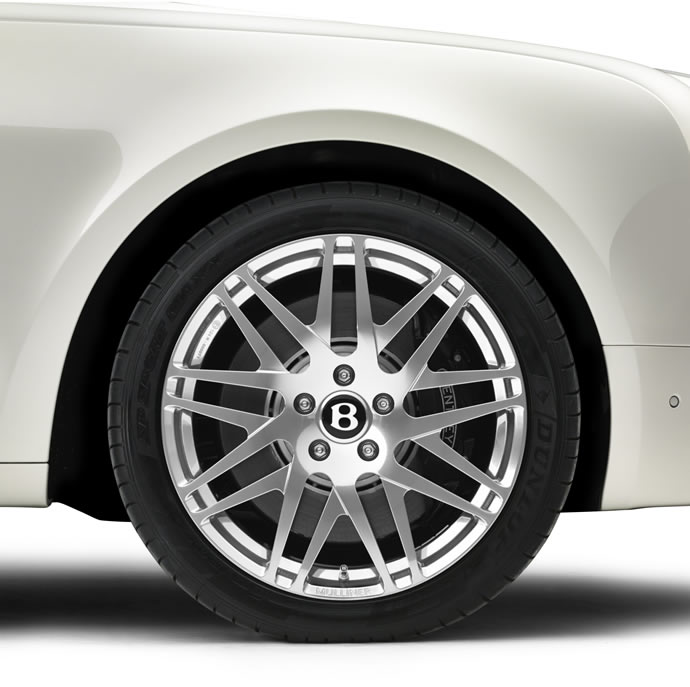 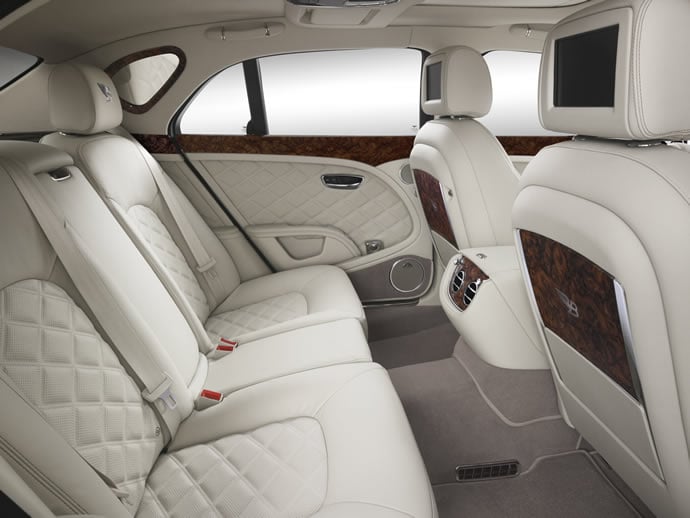 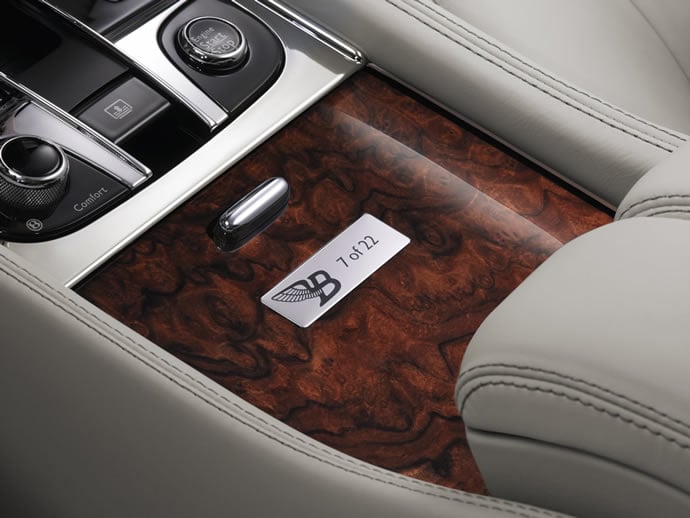 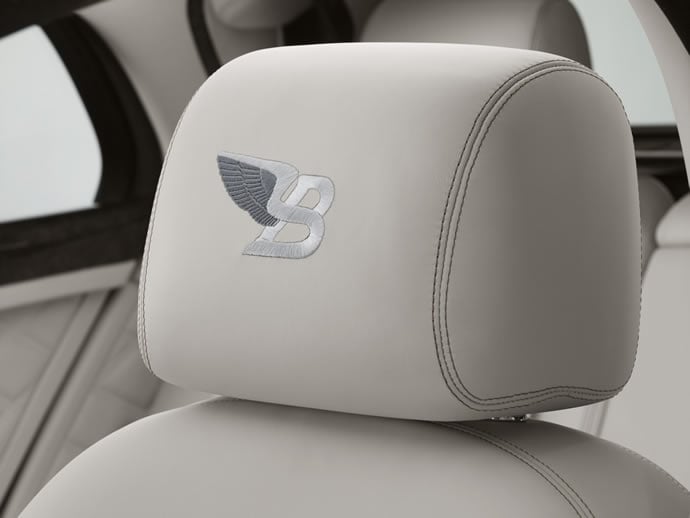 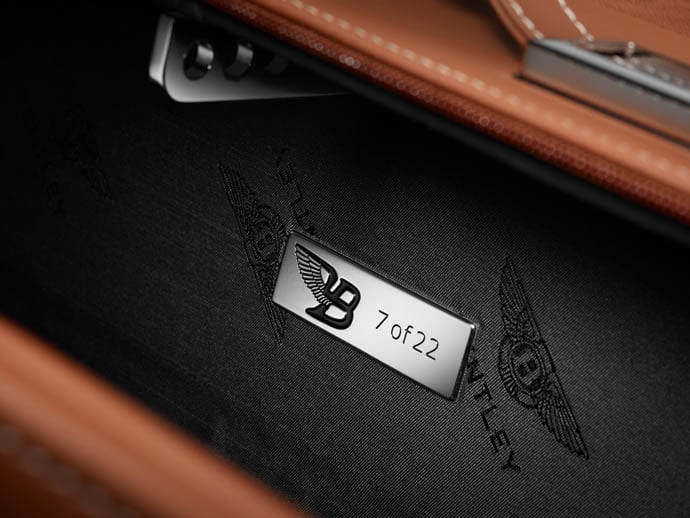 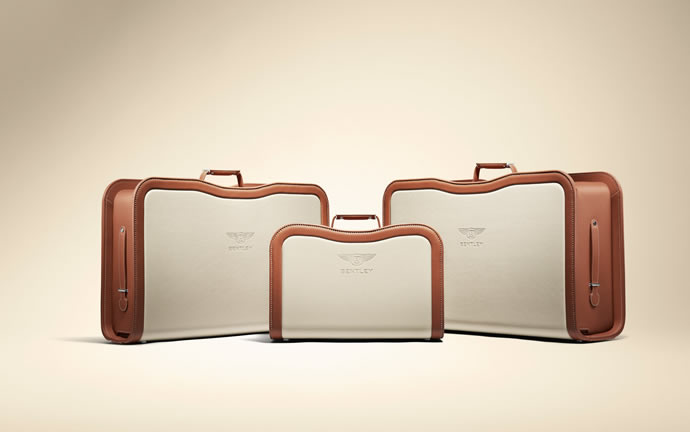