With a fierce battle brewing between the uber-luxurious automakers at the 2013 Dubai Motor Show, Bentley took the wraps off its Mulsanne Shaheen Edition to compete against their British rival Rolls Royce. RR brought three of its finest special editions to the show including the diamond encrusted Celestial Phantom. The special edition Bentley Mulsanne, which has been specially made for the Middle East market, draws inspiration from the Shaheen eagle, a bird of prey that is embedded in Middle Eastern culture and society. The two-tone paint job on it has been achieved by using Tungsten over Onyx paintwork, taking the colorings of the Shaheen eagle as an inspiration. 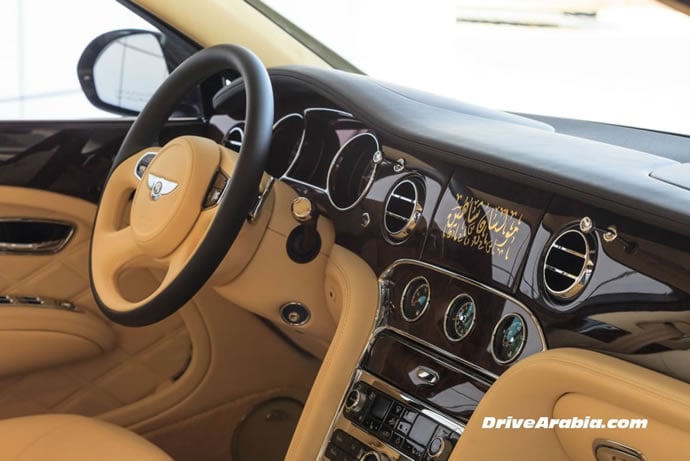 The special edition Mulsanne sits on 21-inch allow wheels and features a tinted glass sunroof. On the inside, the interior comes wrapped in Magnolia and Beluga leather, Dark Stained Burr walnut veneer, and a bespoke signature Mulsanne Shaheen logo on the rear iPad picnic tables. The diamond-quilted leather cabin is accompanied by driver-selectable, sports-tuned suspension and steering. 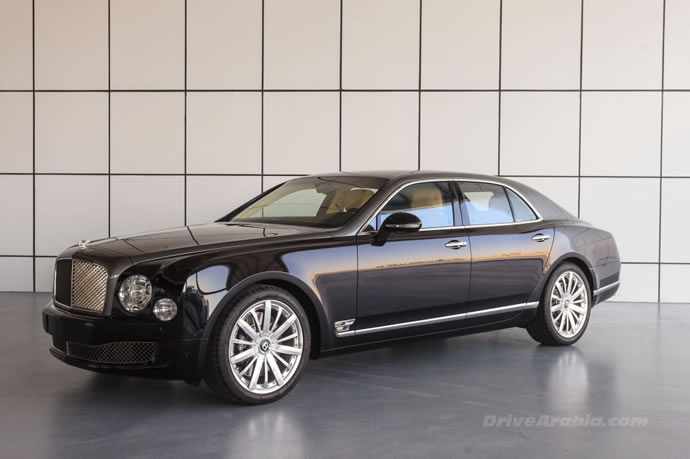 Mechanically, the Mulsanne Shaheen edition is similar to Bentley’s original flagship model. Under the hood, it features Bentley’s 6.75 liter V8, which produces a peak power of 505 HP and 1020 Nm of torque. There is no word on its pricing or availability of the special edition Mulsanne. 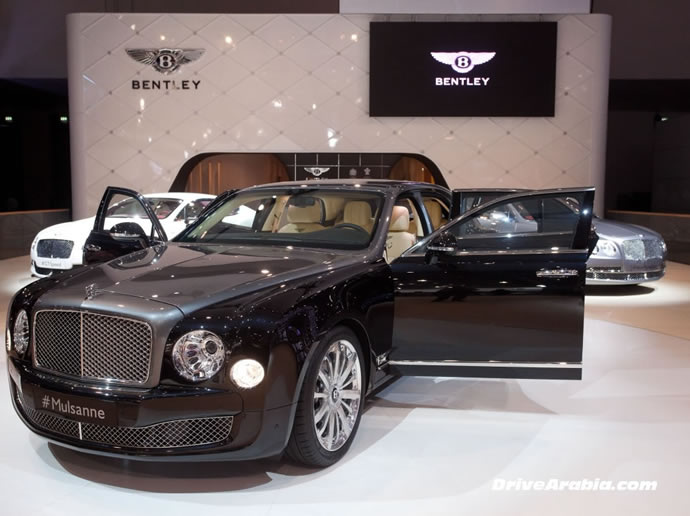 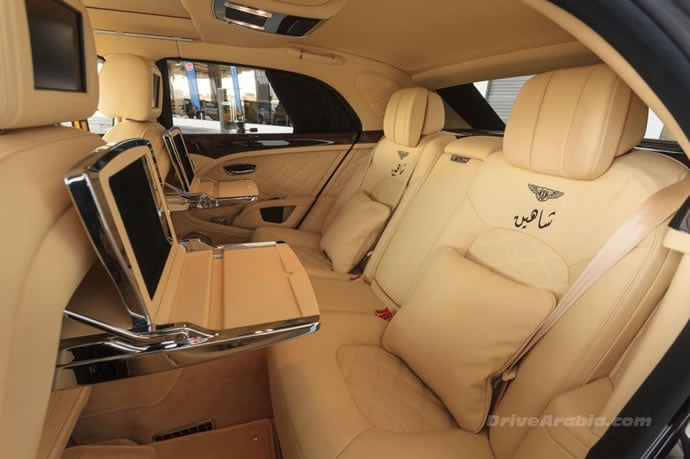