Tiffany & Co. is a brand that’s had women swooning over it for more than a century. With the American jeweler designing the trophy for the inaugural Formula 1 Miami Grand Prix winner, the men are also racing after a Tiffany. Miami Grand Prix is undoubtedly one of the most followed and awaited sporting events of the year. It brings global sports stars, the most talented drivers, racing teams, and luxury brands together under one roof. What better way to mark the prestigious event than with Tiffany & Co. introducing a series of trophy designs for the Formula 1 Miami Grand Prix? 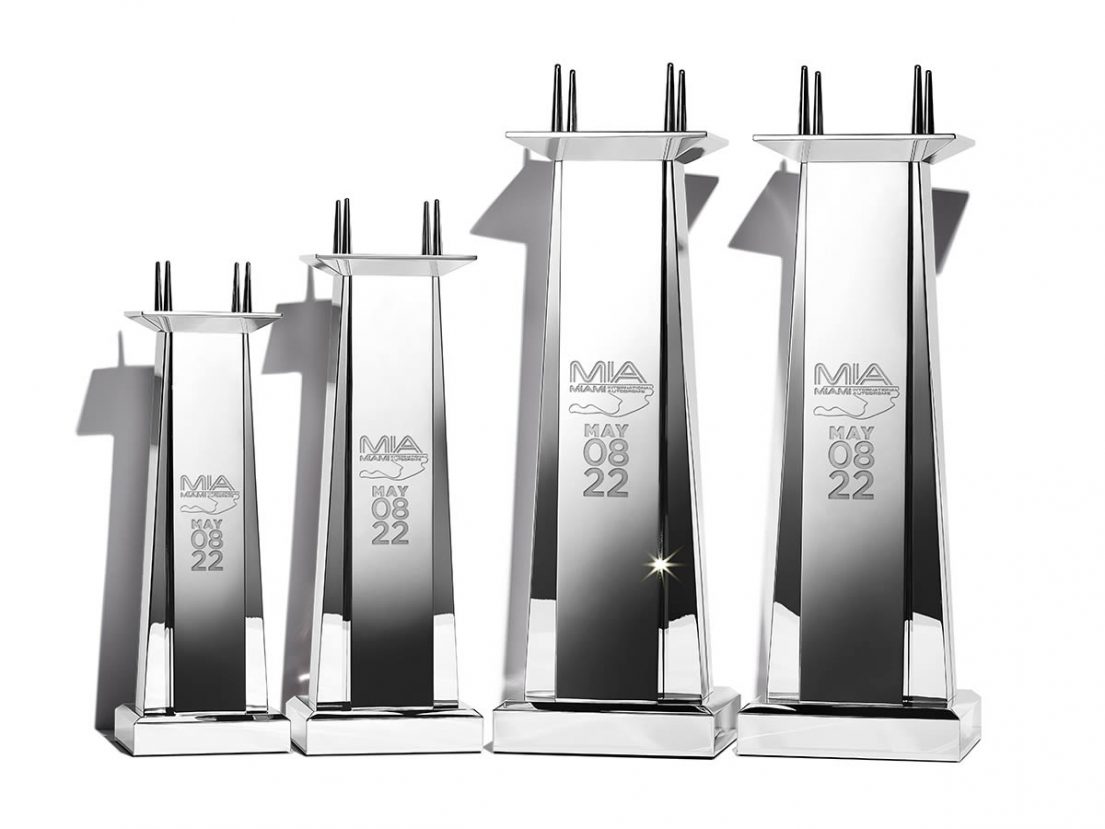 The 160-year-old jewelry brand designed and handcrafted the first, second, and third-place trophies along with a team trophy. This glistening silver masterpiece consumes 11.5 pounds of sterling silver and towers at 20.75 inches in height. Tiffany & Co.’s splendid craftsmanship combined with 65 hours of expert silversmithing resulted in this sleek new Tiffany & Co. trophy. Tiffany & Co. introduced the beauty to the world on their Instagram handle, ‘Introducing our latest Tiffany trophy design, awarded to the winner of the Grand Prix in Miami. 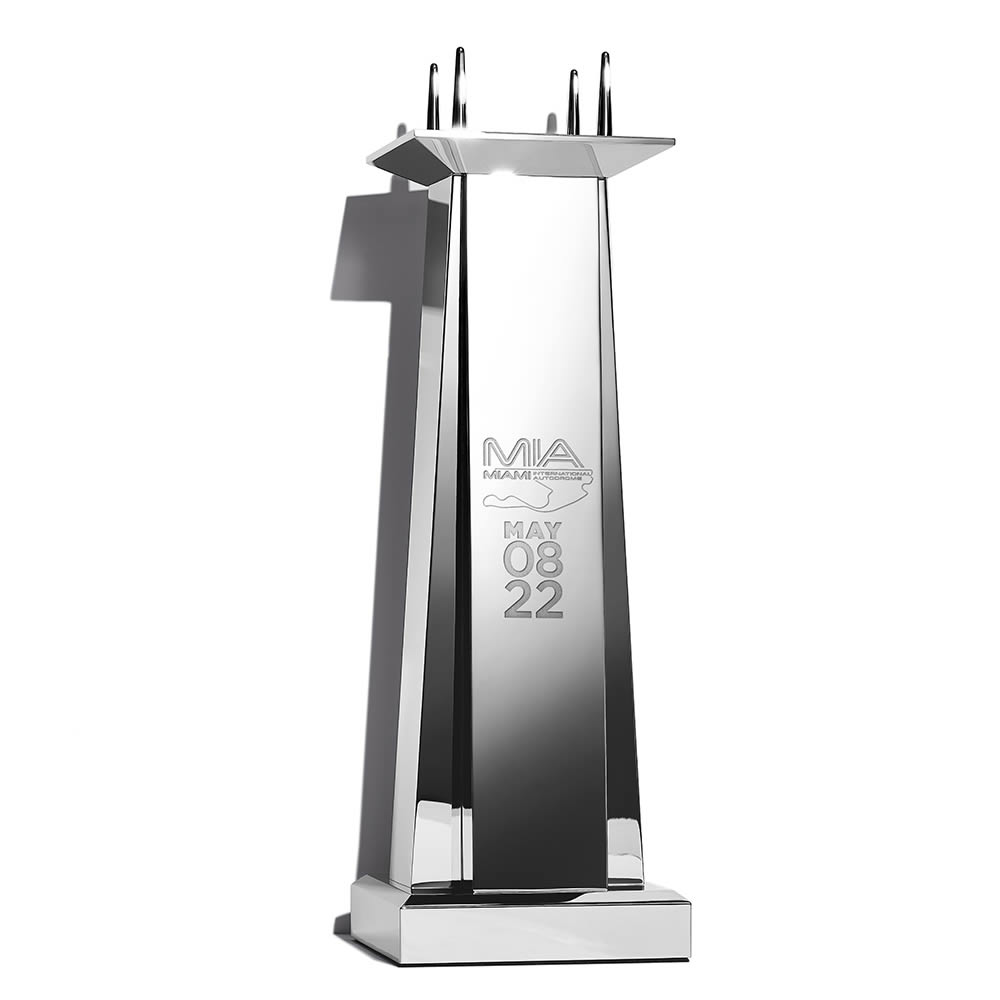 These grand trophies were crafted at the hollowware workshop in Rhode Island. They later posted a photo of Max Verstappen holding the stunning silver award as the Red Bull reigning champion won the inaugural Miami Grand Prix on Sunday ahead of championship leader Charles Leclerc.

Enter Montblanc Haus: A destination in itself that pays an ode to writing

Shocking! Balenciaga being Balenciaga is selling destroyed sneakers for $1,850 a pair.