Not a lot of people prefer constructing replicas of ill-fated historical buildings, vehicles and the like. But then again, the Chinese aren’t like most people and prefer doing things a tad differently, which makes the oriental world one of the world’s largest producers of all that’s awesome and out-worldly, like this effort to recreate the Titanic in China. The Seven Star Energy Investment Group, based in Sichuan Province, will spend a whopping 1 billion renminbi ($164 million) to create a replica of the ill-fated ship that sank to the depths of the sea a century ago. The ship will be built at the China Shipbuilding Industry Corporation’s Wuchang shipyard and will be used to adorn a theme park in Daying County, also in Sichuan Province!

The ship will not be used to ferry passengers and tourists in the depths of the sea, for obvious reasons that not a lot of people would vouch for a trip in the replica of ship that met an illustrious end. Instead, this replica will be a “totemic symbol of the Titanic spirit, eternally berthed at the bank of the Qi River.” This isn’t the first time that the Titanic has managed to generate so much interest and an Australian billionaire had also drawn up plans to recreate this ship a couple of years ago. 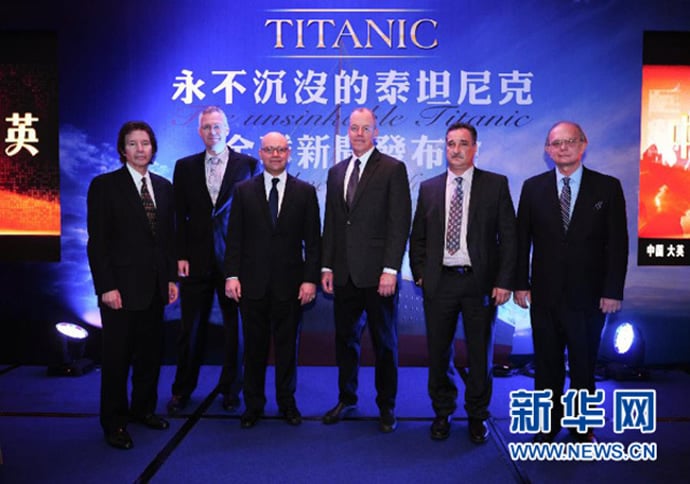