China has unveiled a prototype of a maglev train that is claimed to have a maximum speed of 620 kilometers per hour (about 385mph). Called the super bullet maglev train, it uses high-temperature superconducting (HTS) maglev technology and is the first of its kind in the world to use the technology. It rolled off the production line on Wednesday in the south-western city of Chengdu and is said to be designed and manufactured entirely in China. According to the report by state-run Xinhua News Agency, the prototype was created at the cost of 60 million yuan (roughly $9.3 million). It was developed by Southwest Jiaotong University in collaboration with two state-run companies, China Railway Group and CRRC Corporation. The maglev train prototype measures 21 meters in length and features a lightweight body constructed out of carbon fiber. 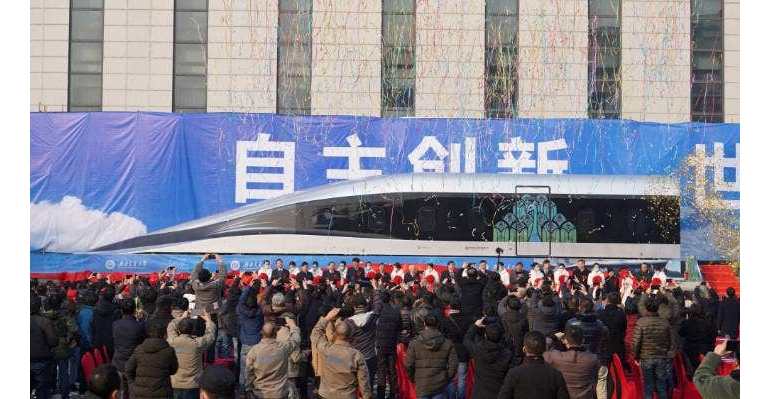 According to the experts who helped develop the prototype, the super bullet maglev train is different from the trains that use low-temperature technology in Germany and Japan. The Chinese maglev train is also claimed to be lighter and cheaper to manufacture and operate. The engineers linked to the project also have said that the HTS technology more suitable for near-vacuum tube or tunnel transportation. “The HTS technology can make the train float without electricity, and it can be moved with just one hand,” Deng Zigang, a professor from the university, told Xinhua. A 165-meter-long test track has been constructed by the university, which will be used for the prototype trials. 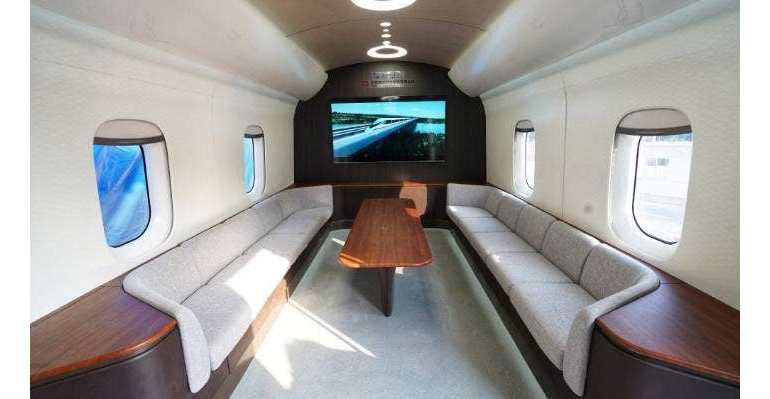 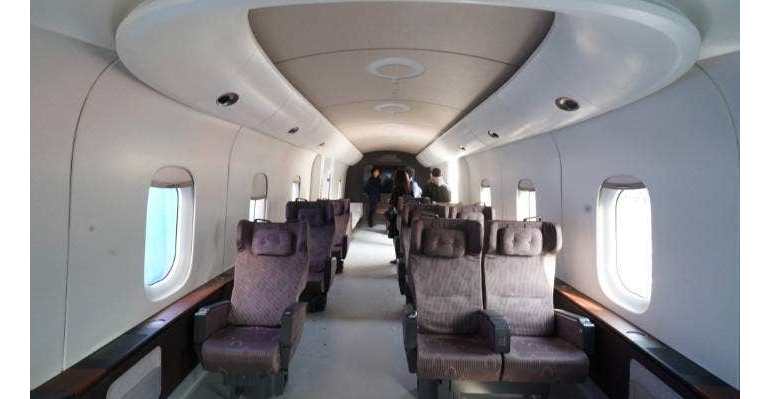