Have household, will hire. This is the philosophy adopted by the rich and reveled in by the help. And by “help,” I mean six-figure salaried sassy creatures. They are the Alfred-s and the Marry Poppins-s of the world who live a monetary stratosphere above us mere mortals, thanks to their employers’ celebrity. It’s time to reveal the list of the most rewarding domestic careers.

Nannies
High-flying parents want to, besides flying high, also nurture their kids right even if away from their own watchful eyes. And even if at a $100,000 per annum price. Enter, the nanny! While she (or, in some cases, he) may most likely be your average college Joe (or Linda), they are the best-breeding bet for sending those kids to college someday. 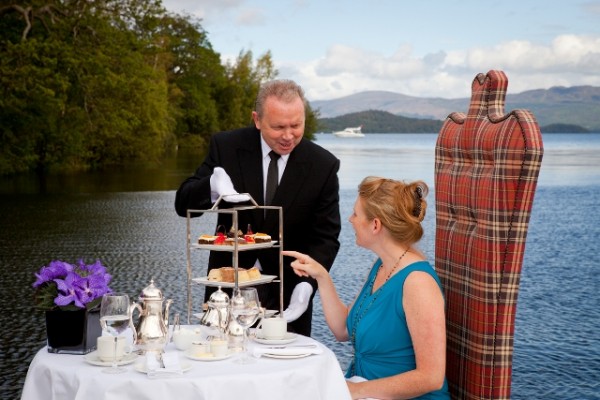 Butlers
While there may not be as many Bruce Wayne-s cruising down American streets, London’s Bespoke Bureau British Butler and Housekeeper Academy claims to have placed a newly trained butler in the United Arab Emirates in a position that pays an annual $158,000. Not to mention perks such as a luxury apartment, bonuses, private jet travel, and vacation months too. 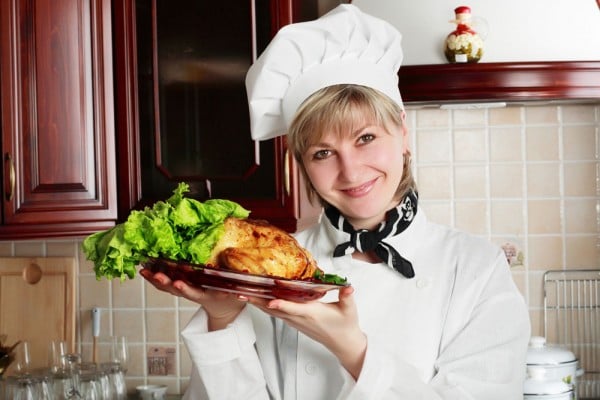 Private Chefs
As the name suggests, these are chefs exclusive to a client and definition to their mansion, yacht, private jet, and what have you, err them. While most make a median $70,000, “lucky private chefs who tour with celebrities can make upwards of $5,000 a week,” says Culinary Schools Connection. That would mean an annual $240,000 salary! 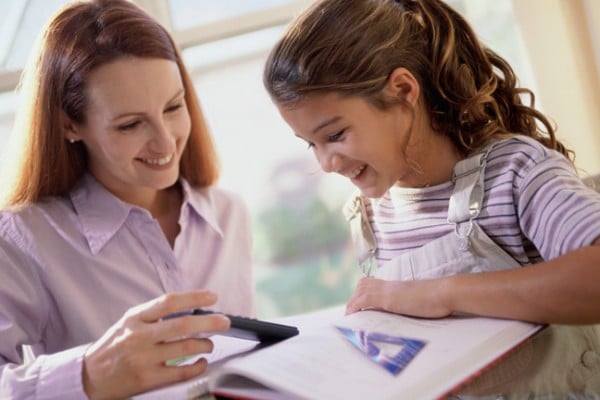 Tutors
While parents are willing to pay $400 an hour for the best tutors in New York City, a 2011 ad in Tutors International offered the use of a London apartment, free travel, and $95,000 a year for teaching two kids, Ancient Greek, Spanish, French, Latin, sailing and chess, said U.K’s Huffington Post. ‘nuff said. Tutor away!

By now, it may, however, have become clear that none worthy and privileged would make do with one of the above unless we’re talking one of ‘each.’ Which brings us to the total of around $400,000 spent on these special categories per Haute household, per blessed year. That, not counting the innumerable occasions of seeking a stylist’s aid to exit that household looking chic, which brings us to… 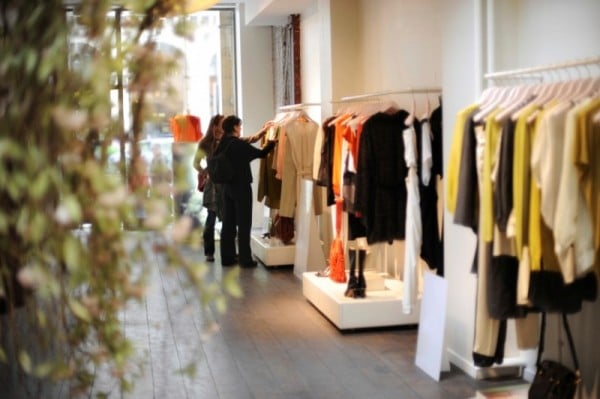 Personal Shoppers
These wielders of style are also yielders of high income. Top-notch personal shoppers can earn $100,000 or more annually, declares Forbes. Formal credentials? No, thank you! Only one giving thanks in this scenario is a fashion-forward-ed well-heeled.