For a true motoring enthusiast there is no sound better than a naturally aspirated V12 breathing fire, but soon enough these engineering marvels will become history as the environmental protection agencies are gunning for stricter policies. Emission control authorities are systematically forcing the automakers to phase out big gas guzzlers and move towards greener and incredibly fuel-efficient hybrid power-trains. In all probability, by the end of this decade no automaker will manufacture cars with V12s or W16s, so the current lot of glamorous vehicles that cost a fortune to brim the tanks with gas could be the last of their breed before they get replaced by tree-huggers. So we decided to draw up a list of the world’s most inefficient luxury cars that still get less than 15 miles per gallon. 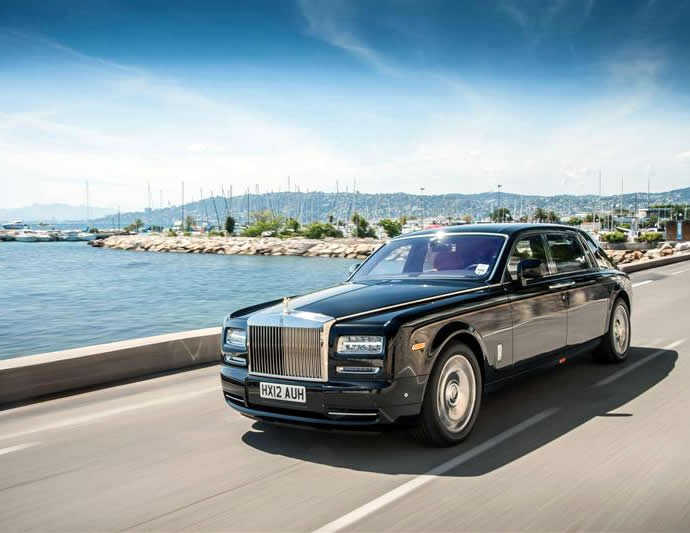 Considered to be the one of the most luxurious vehicles on the earth, the Rolls Royce Phantom is also one of the worst fuel efficient luxury sedans. But the extended wheelbase version with its heavier body drinks more fuel than the rest of the family which have a slightly better fuel economy. The Phantom EWB is powered by 6.7 liter 12 cylinder engine which has a fuel economy of 11 mpg in cities and 19 mpg on the highways and the combined fuel economy comes out to be 14 mpg. The annual fuel cost of the Roller is averaged at around $4,000, but the amount looks unsubstantial in front of the half a million dollar price tag of the vehicle. 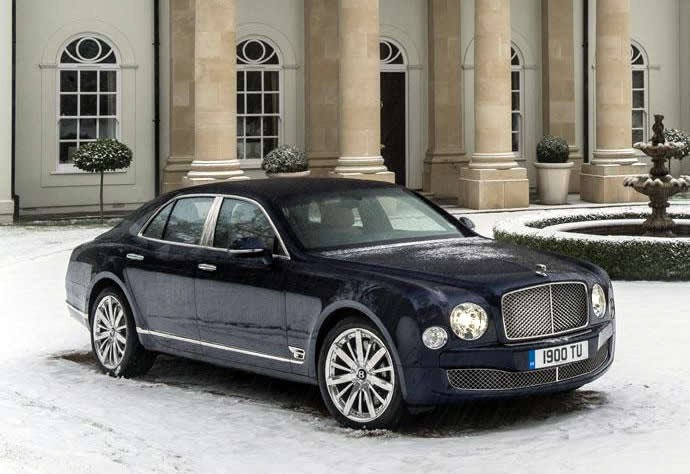 Closely following its archrival is the Bentley Mulsaane which beats the Rolls Royce as far as the fuel economy is concerned. The luxury limousine proves that there’s no such thing as too much luxury and is wrapped with only the best things on this earth, but all this adds a lot of weight. It weighs close to 3 tones but the very capable 6.8 liter 8 cylinder engine powering the Mulsanne gives it sportscar-like performance. The $300,000 luxury sedan has a fuel economy of 11mpg on the city roads and 18mpg on the highways giving it a combined economy of 13 mpg. 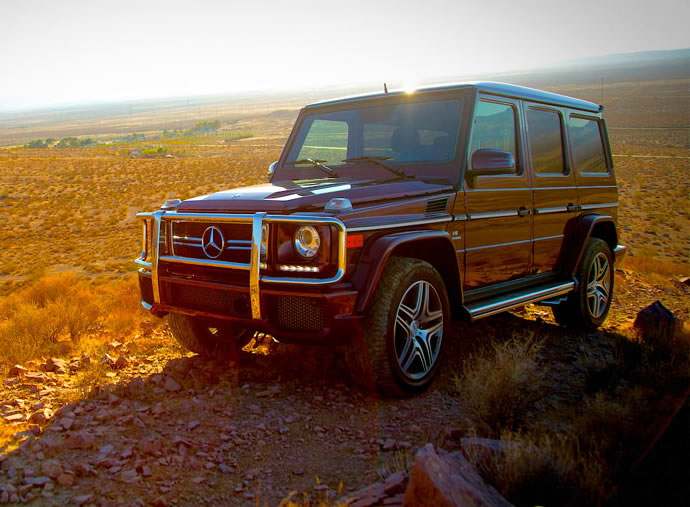 To be very frank, there is nothing quite like the Mercedes G-Class SUVs but the G63 AMG is in a class of its own. Despite having an exterior that looks half a century old, the Mercedes G63 AMG is one of the most coveted luxury vehicles today and is the ride of choice for some of the most eminent personalities across the globes including uber-rich Shahs of the Middle East. But along with the bold exterior and plush interior comes the very poor fuel economy. The G63 AMG is powered by 5.5 liter 8 cylinder engine which returns an average fuel economy worse than the Bentleys and the Rollers. The EPA of the Merc is 12 mpg on the city roads and 14 mpg on the highways giving it a combined economy of 13 mpg.