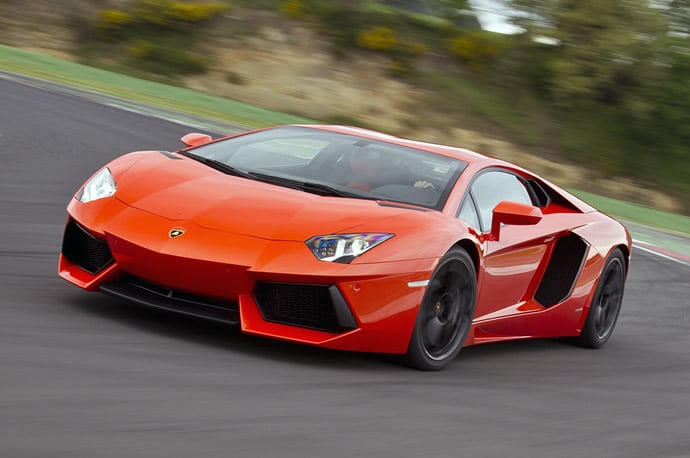 Now we are finally in the hypercar territory where fuel economy holds very little importance. And when we are talking about hypercars, how can a Lamborghini not feature in the list. The Lamborghini Aventador is considered to be the last of beats with a V12 beating heart. The replacement of the flagship might not have a naturally aspirated 12 cylinder engine but a more frugal 10 cylinder power-train. The Aventador is powered by a 6.5 liter 12 cylinder engine which returns an average fuel economy of 11 mpg on the city roads and 18 mpg on the highways giving it a combined economy of 13 mpg. It will take close to $5000 on an average to keep the tank brimmed with gas on the Aventador making it one of the costliest vehicles to drive. 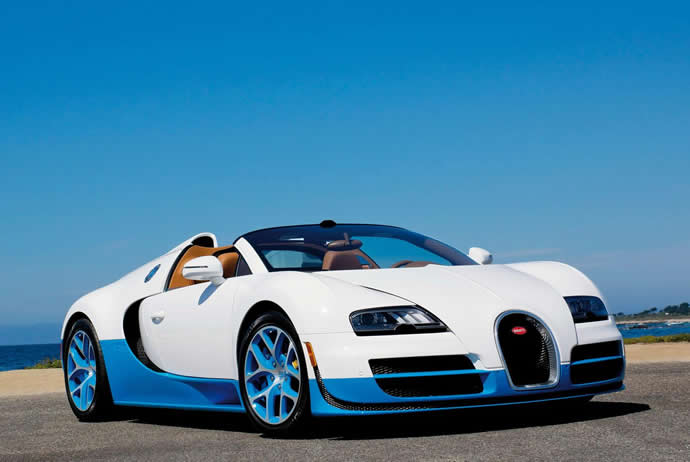 It isn’t surprising at all that the world’s fastest car tops the list of the world’s most inefficient luxury vehicles and it was never meant to be eco-friendly. For a car to break the barrier of 250mph, in addition to a super slipper body and extremely well engineered aerodynamics it has to have a massive engine. It has a massive 8.0 liter 16 cylinder engine under the hood which might dwarf the power-trains of other competing vehicles but gets only 8 mpg in cities and 16 mpg on highways which gives it a combined fuel economy of 10 mpg. For a car that cost’s more than $2 million, the owners would hardly mind the fuel bills but the Veyron has an astonishing fuel cost per year of $6,000, which is more than any other luxury vehicle. Though all the versions of the Bugatti Veyron are powered by the same engine and have almost similar fuel economy but the 16.4 Grand Sport Vitesse which also holds the record for the fastest car in the world has the crown for being the biggest gas guzzler available on sale.