While Italy’s flailing economy may have been bad news for many, the apparent attempt to save it might possibly be the coolest thing to have happened to gastronomy! Eataly, the Italian food-emporium chain, and the municipality of Bologna are building Eataly World, a theme park dedicated entirely to food. Much like a Disneyland, only, for foodies. Expect Italy to find such a solution to its problems!

At present, Italy is the fourth most-visited country in the world, drawing nearly 50 million visitors per year. Julia Roberts in Eat, Pray, Love made plenty clear what to attribute for the major fraction of that figure, food! So then, what better way to revive the country’s economy than to expand on it vaunted cuisine! “We want people from around the world to play with this magical thing, Italian food,” said Eataly CEO Oscar Farinatti. 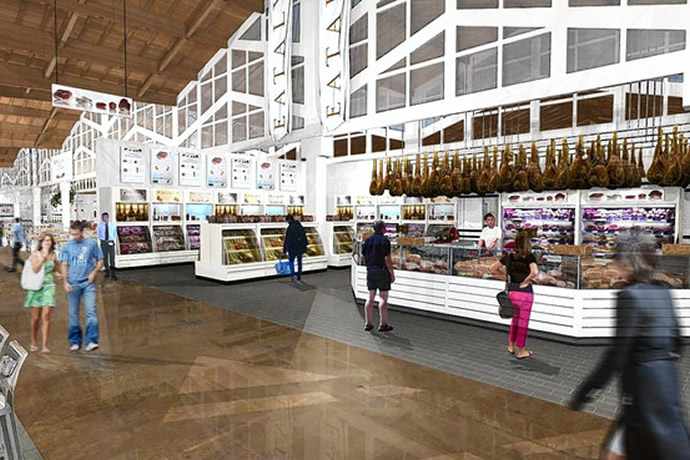 Scheduled to open on November 1, 2015, the theme park is expected to attract as many as 10 million guests a year. More than 86,000 square feet of land has been granted to it, courtesy Bologna’s Centro Agroalimentare. Containing multiple unused warehouses, the entire area will be transformed into a $54.9 million epicurean paradise consisting around 125 restaurants, grocery stores, food courts, and learning labs.

But more than anything Eataly World will be the world of educational opportunities. The organizers hope to host seminars, offer culinary classes and provide certified training for all sectors of the food industry. “We will produce wine, grains, vegetables and other foods of the earth and serve them in the restaurants and sell them in the grocery stores,” said Farinetti. There will even be “live trees” where customers can pick their produce, besides spaces for kids.

Tags from the story
Disney, Italy