At a time, owning multiple properties, luxurious superyachts, and affluent estates made Russian billionaires rapturous. Now the same things make them sweat, or rather the likeliness of losing the above. Victor Vekselberg, a sanctioned Russian billionaire, lost his $90 million superyacht Tango, the first luxury vessel to be seized by a joint operation carried out by the FBI at the request of U.S. authorities and Homeland Security Investigations and Spain’s Civil Guard in April. The federal agents are now targeting Vekselberg’s properties in Manhattan, a posh Hamptons beach community, and an exclusive Miami island. 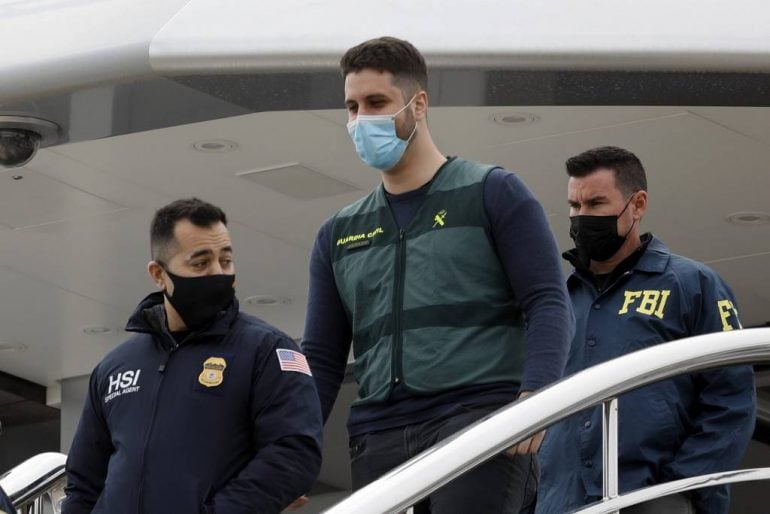 Not one to give up, the FBI searched a high-rise apartment in New York City’s affluent Park Avenue and a New York Southhampton estate, shared CNN. The portal even filmed agents dressed in jackets marked “Police HSI” removing items from the Park Avenue property. Among the things taken out were two large safes and several boxes. The search conducted at the properties of one of the first Putin allies by FBI agents and Homeland Security Investigations personnel was described as “court-ordered law enforcement activity.”


CNN stated Vekselberg was sanctioned as one of seven Russian oligarchs designated by the U.S. Department of Treasury’s OFAC in response to what it called “worldwide malign activity” in 2018. Vekselberg’s luxury vessel impounded earlier this year was a fantastic 255-feet long vessel with an endless pool, an outdoor cinema, and even a beauty salon. Unfortunately, the U.S. authorities do not have adequate funds to maintain the ship and may auction it for a fraction of its price.
Tags from the story
Billionaires, New-York, Superyacht