Not all cats eat, sleep, and purr all day. Some also make money by posing for the camera! Don’t believe us? Meet such Mao Mao – a cute feline who works as a professional car model. The two-year-old British Shorthair from Chongqing, China, is known to earn anywhere between $775 – $1,550 per appearance and is raging her way to the top in the auto world!

Mao Mao’s foray into the glamour world, however, was accidental. Her owner – Zheng, who happens to work in the automotive industry, casually put her on one of his cars during an auto show back in the day. This attracted a string of onlookers who then requested to pose with the feline for the gram.


The cute cat soon went viral on social media, attracting more brand endorsements on the way. Accommodative as she is, Mao Mao poses perfectly as a car model at her owner’s request today. She also dresses up in the myriad costumes designed for her without any fuss (or care) in the world. 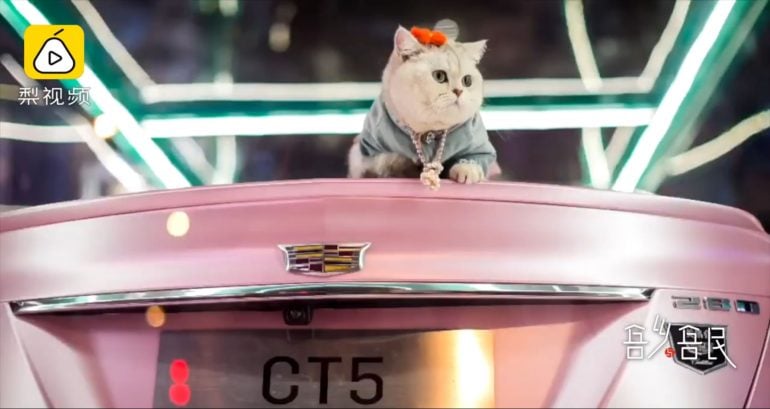 She apparently models three to four times a month – while bagging a grand sum each month in her kitty. In exchange, she gets treated to delicious cat food, custom-made couture, and a ton of attention. Well, for her fluffy appearance and crystal eyes, Mao Mao deserves every bit of her fame! 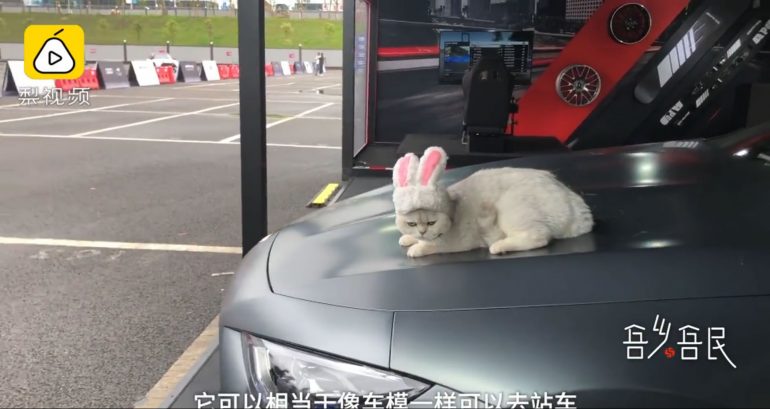 Tags from the story
Cats, China