When you have enough millions stashed aside after splurging on your Caribbean outhouse and private jet, spending lavishly on beloved pets may just curb your cravings.

And of course when you have it all, an avant garde pet definitely serves as a style symbol. From Mike Tyson’s Bengal tigers to Nicolas Cage’s octopus, they all come with quite a price tag.

Based on certain statistics compiled by Gocompare.com, here are the five most expensive pets in the world. 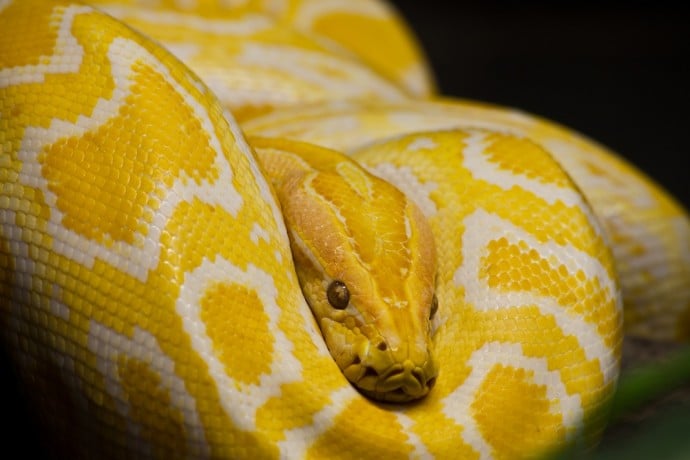 5. Albino pythons (estimated price: $37,800)
Famed for its stunning yellow and white markings and its piercing red eyes, the Albino python is one of the costliest pets in the pet market at $37,800. Too much for a pet? Well, as mentioned earlier, there is an atypical breed of people with equally unusual taste for pets and the owner of this snake is one of the breed for sure. 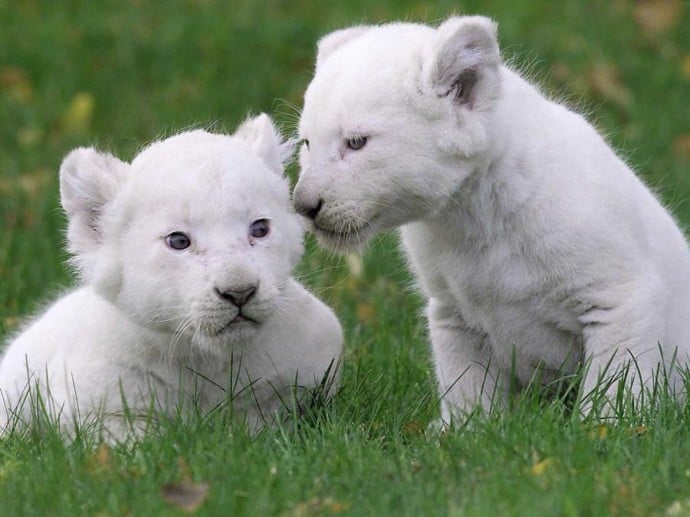 4. White lion cubs (estimated price: $121,000)
Considering there are a sum total of 300 white lions left in the world, pet lovers are willing to shell out some hefty amounts for the species and even more for their cubs. Entailing an unusual genetic mutation of the Kruger lion, one can say that white lion cubs are extremely cute. Though, I’d suggest against adopting a white lion club if you are an urban dweller. 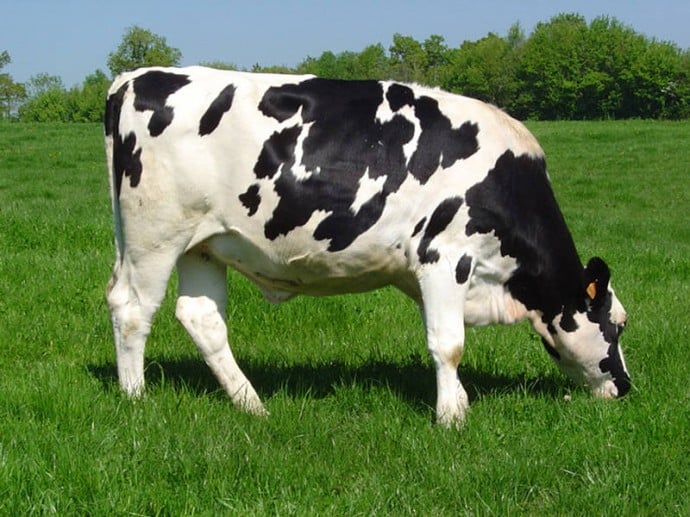 3. Holstein cows (estimated price: $1,050,000)
While you and I may not necessarily look at a pet as an investment, Holstein cows prove to be a sound investment for budding farmers. One, in particular, sold for a very tidy price tag – $1.2 million to be exact. Eastside Lewisdale Gold Missy – or Missy for short – was sold for the eye-watering price at auction in 2009. The $1.2 million hefty price tag was reportedly justified by her pedigree and expectations of a long line of offspring. 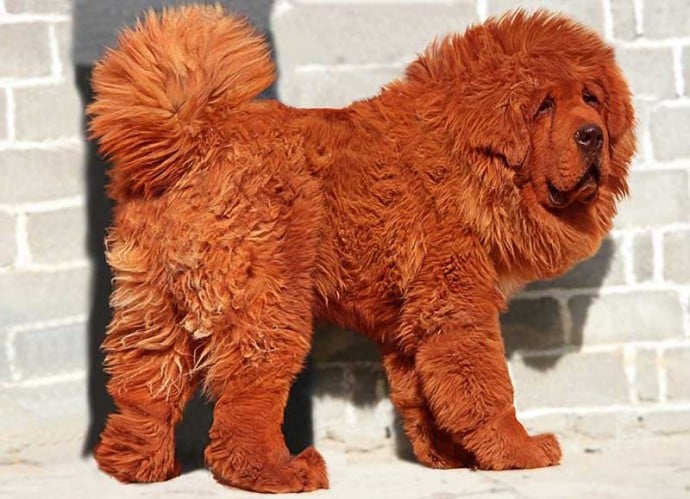 2. Tibetan mastiffs (estimated price: $3,024,600)
For many Tibetan Mastiff breeders, owners and fanciers, there is simply no other breed that captures the beauty, nobility or the magic of the Tibetan Mastiff breed. Tibetan mastiffs can fetch fees reaching well into seven figures. Famed for their furry coats and lion-esque appearances, these gorgeous animals have become a symbol of wealth among China’s social elite. 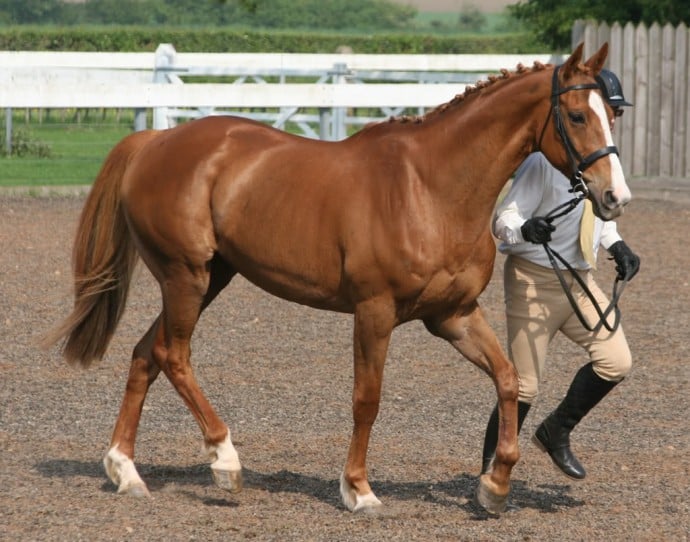 1. Racehorses (estimated price: up to $15,123,000)
Splurging on the most proficient horse can be a smart investment – given that the derby is a huge business. A talented horse, Green Monkey was sold for an astonishing sum of $16 million at an auction. The Green Monkey’s breeding was unparalleled and so its buyers expected great things – and even greater cash returns. However, the racehorse failed to win a single race before retiring in 2008.