Crown Prince Mohammed bin Salman has been making some expensive purchases lately. The 32 year old heir to the Saudi throne’s efforts to crack down on corruption in his country have led to him placing members of the royal family under house arrest – but don’t feel too bad, they’re living in the Ritz Carlton.

The home actually sold back in 2015 for some $300 million but the buyer’s identity was not known back then. Now however, the NYT has revealed a “paper trail” that leads back to the Saudi Prince. 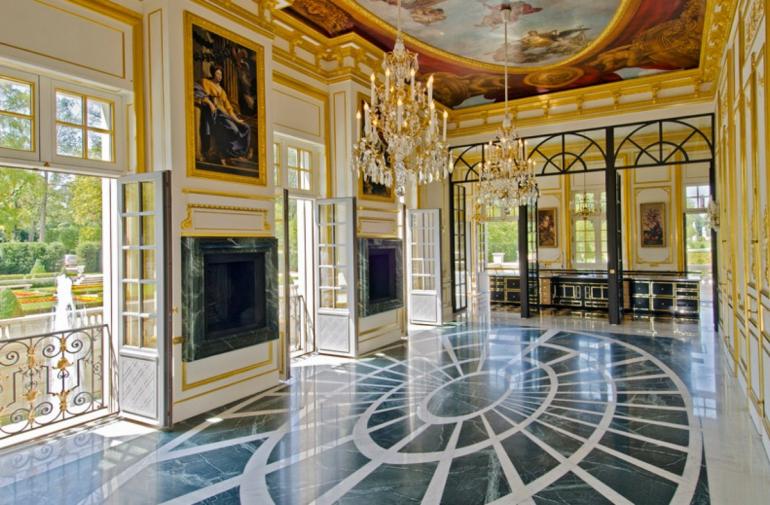 The palace itself may resemble a relic of Versailles, but it was actually built in 2009. According to the New York Times, its “fountains, sound system, lights and whisper-silent air conditioning can all be controlled remotely by iPhone.” 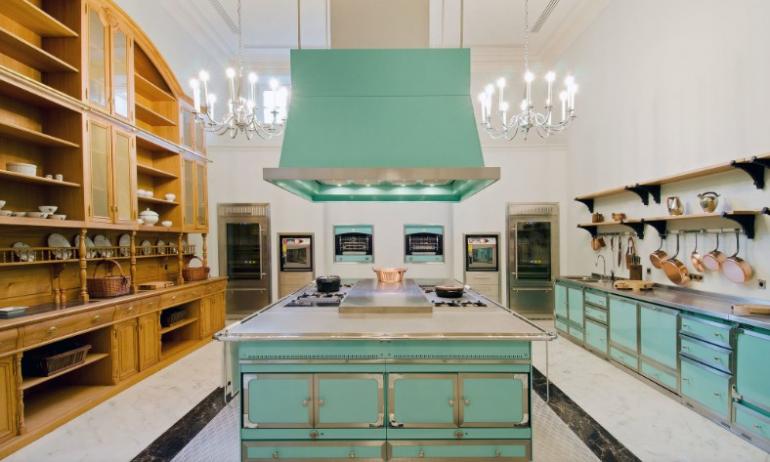 With 50,000 square feet of space, the developer probably had to think up some creative ways to use up all the rooms in this palatial home. 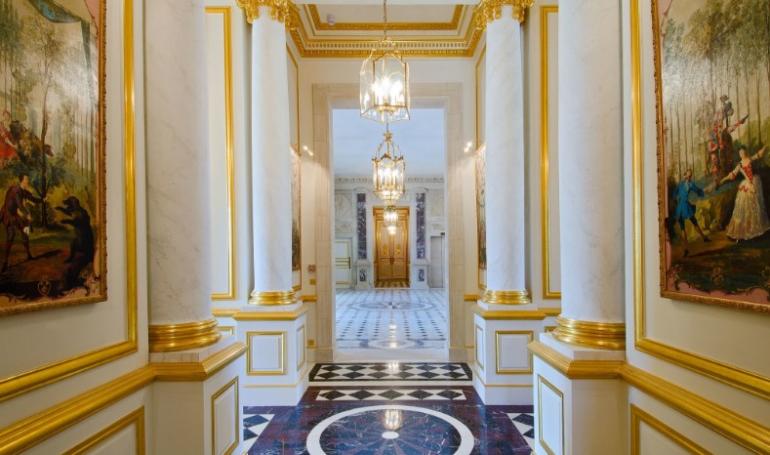 10 bedroom suites, a library, a grand reception room await the Crown Prince along with several other plush amenities. 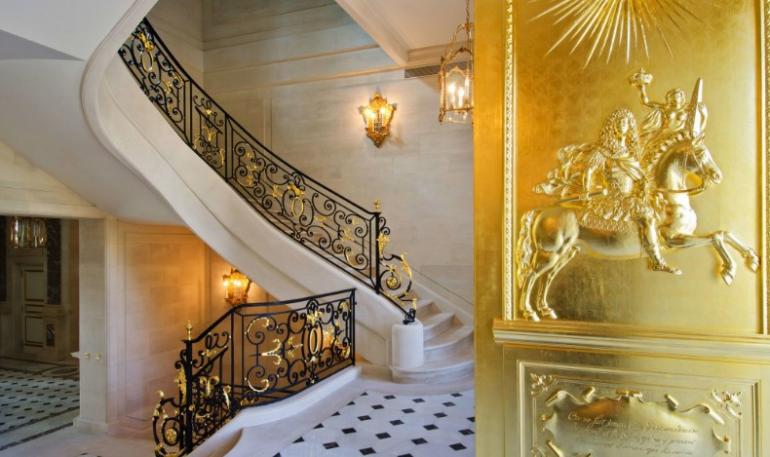 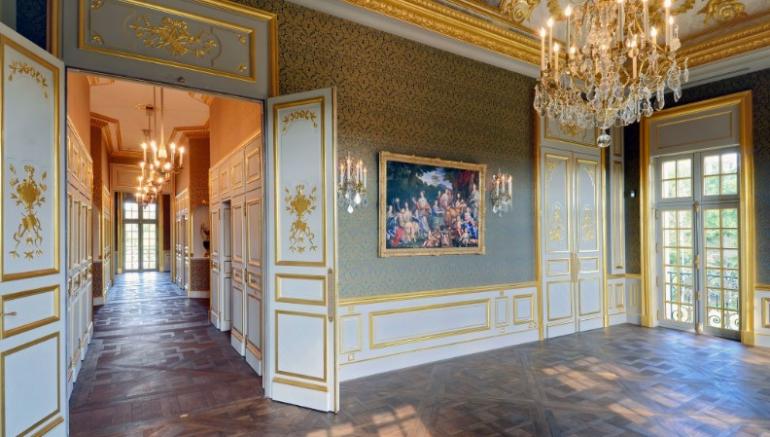 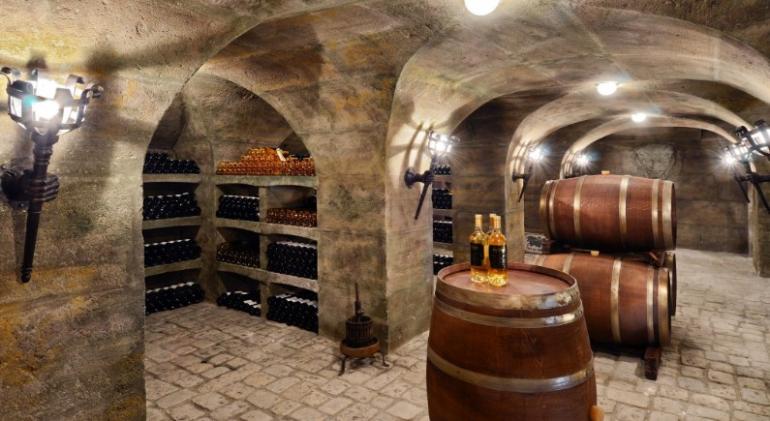 The house boasts a wine cellar and a cinema for the prince’s entertainment. 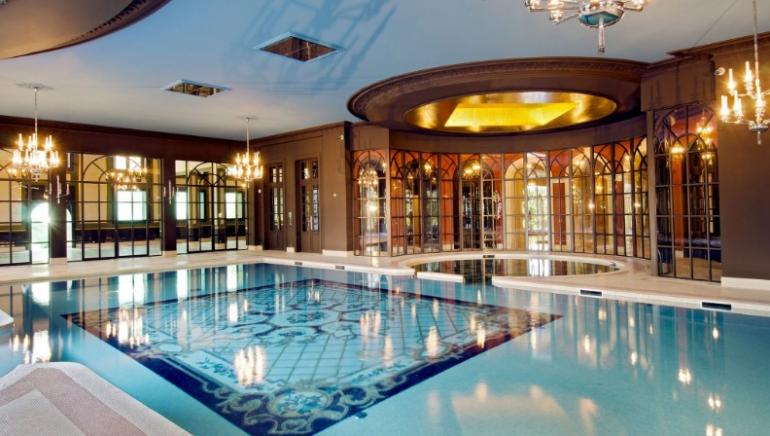 The magnificent indoor pool looks like it could be part of an extravagant spa. But for those looking to enjoy the sun, the grounds include an outdoor pool too. 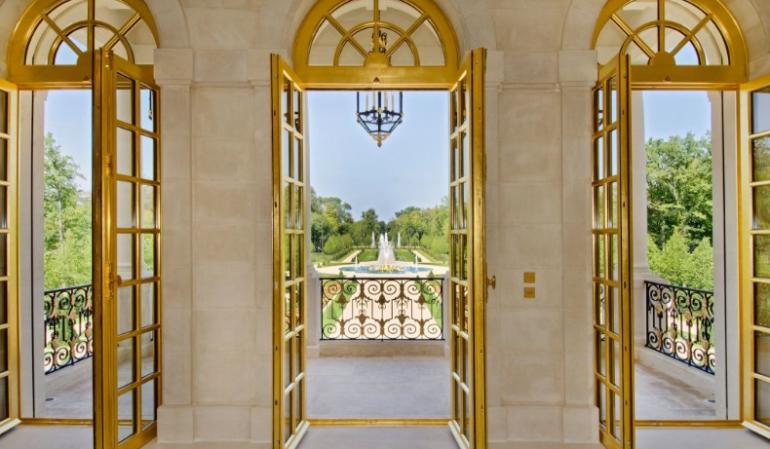 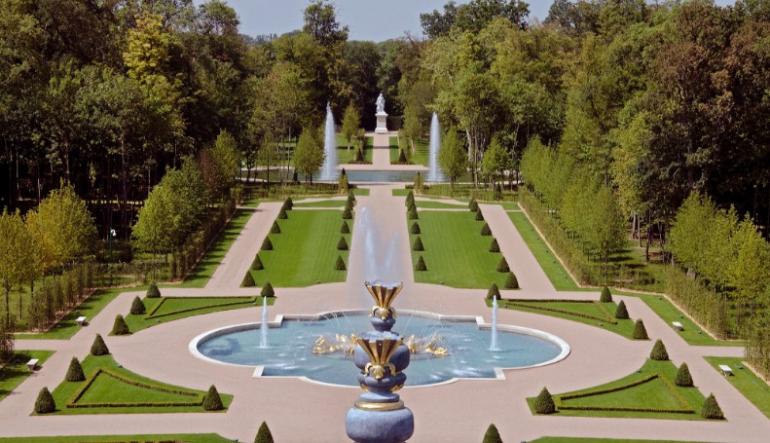 Other features of the property include 16-metre-high frescoed ceilings, a meditation room, a squash court, two ballrooms and a nightclub. 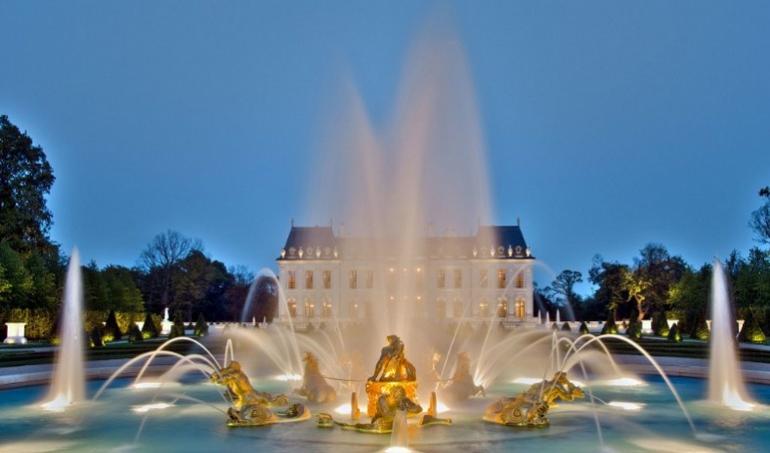 Did we mention the gold leaf covered fountain?

There’s no doubt that the house is pretty ostentatious, but nobody ever said that wealthy princes were in the market for subtlety!