The French Riviera is famous for its high profile and glamorous events. The Cannes Yachting Festival epitomizes the luxury of the Cote d’Azur and consistently attracts prestigious brands such as Porsche, American Express, Studio Harcourt Paris, and Louis Roederer Champagne. Having drawn to a close for the 39th time on Sunday 11th September, this year’s festival broke the record for the number of attending boats and is now officially the largest European in-water show. The majestic Bay of Cannes and legendary Croisette is a wonderful backdrop to this prestigious event, at which people arrived by luxury supercars and French Riviera helicopter transfers. 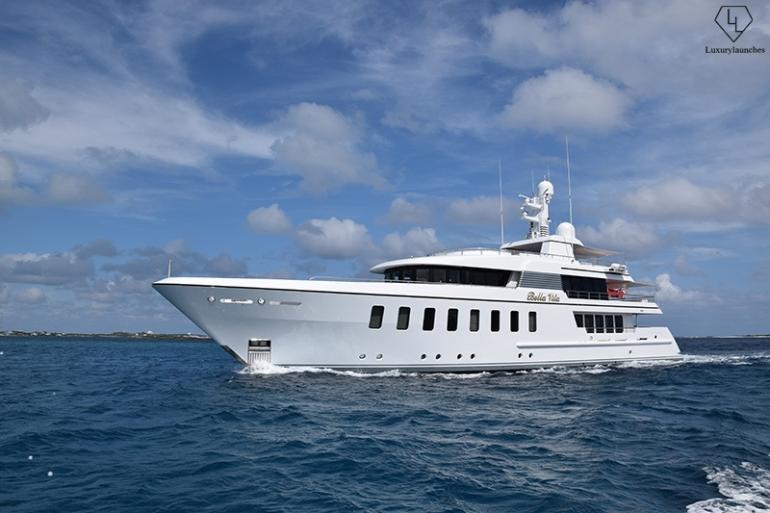 Vintage to Modern-Day Displays
The Concours d’Elegance, a unique parade of vintage and modern-day boats at Vieux Port Cannes was the heart of this amazing show. The evocative depiction of the Riviera’s rich yachting history utterly captivated the crowds with boats of 12 meters or less. The festival (also known as Cannes Boat Show) is celebrated for its variety of multi-hulls and a range of catamarans of all sizes attended thanks to increased space and a dedicated dock. A land marina was created at the entrance to the Quai Max Laubeuf to increase the number of boats that could be exhibited. Classical sailing enthusiasts enjoyed the 120 sailing yachts that made up 20% of the 630 boats on display this year. 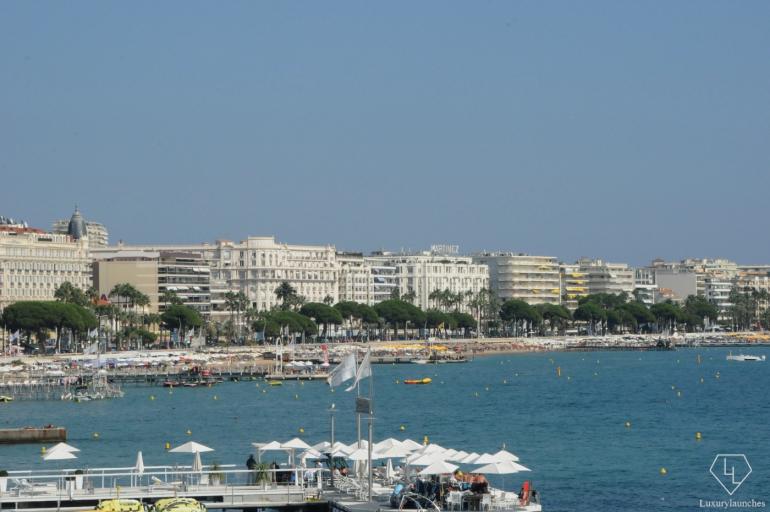 Amazing Opportunities to Network
Although the show boasted 191 new models in the exhibition, the Cannes Yachting Festival is much more than a maritime event. Attendees had the chance to network at exclusive gatherings such as those held at La Terrasse, a panoramic VIP club on the roof of the Palais des Festivals. This venue is a private exhibition area for luxury yachting insiders, and it capitalizes on the prominence of its location on the Croisette. There are a number of upmarket restaurants for fine dining and exclusive lounge bars where socializing continues into the night. Some good options include the discreetly stylish Mantel, Michelin-starred Le Park 45, an atmospheric celebrity haunt Da Bouttau, and panoramic Le 360. 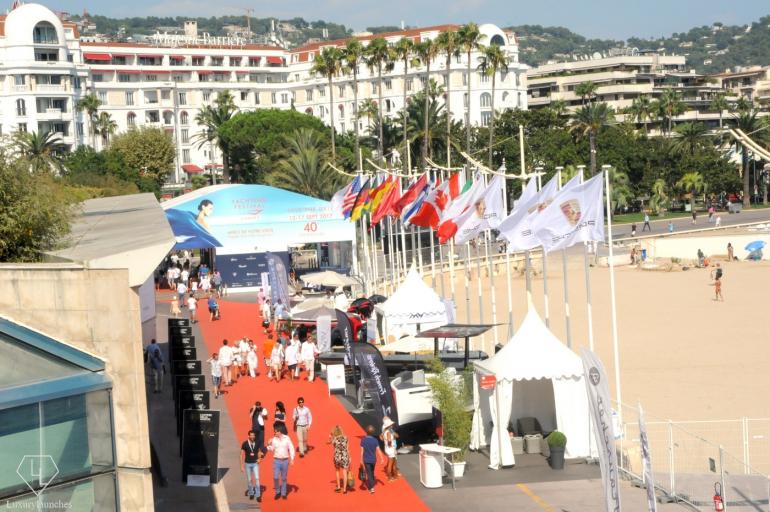 A Brand New Luxury Space
The clientele at the Yachting Festival are diverse and discerning, so only top-of-the-range products and services are available. This year, a new ‘La Terrasse’ became available when an entirely new space completely devoted to luxury was launched alongside the Festival beach. This exciting new area displayed all manner of exceptional luxury items, from jewellery to cars, which demonstrated the finest craftsmanship. Luxury property, couture houses, art, leather and saddles, interior design companies and beauty products were also well represented. Even the most discerning visitor found something to enjoy. The location was on some prime real estate with a 180-degree view of the biggest yachts on display at Vieux Port, the Croisette and the Lérins Islands. 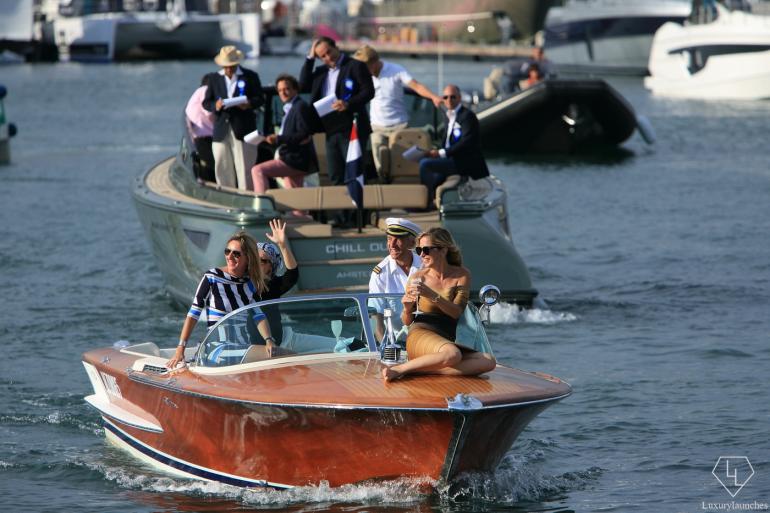 The VIP Programme
An increasing number of visitors also participated in the VIP program with the exclusive Carte Riviera. The card gave numerous privileges and custom-made experiences including traveling by official Festival boats, a personal tour of the show, and access to the concierge service and VIP Club. Official Festival partner, Porsche, offered a courtesy car service to Carte Riviera holders and a luxury helicopter transfer to the Vieux Port proved to be another impressive perk.

Tags from the story
Cannes, Yacht