Makeovers can happen to anyone, ships even! The creation of Turkish designer Timur Bozca has undergone the makeover of the century pumping new life into the 479 ft semi-submersible heavy lift ship. Initially built by Oshima Shipbuilding in Japan, ‘OK’ was known as Super Servant 3 back in 1982. It served as a yacht transportation ship built and operated for more than three decades. Today it has a new name and an entirely new game as a world-girdling expedition ship by Karmarine Shipyard with an impressive timeless exterior redesign by Bozca. With a sprawling 3,000 square meters of open deck space, the vessel possibilities are endless as the ocean it sails on. 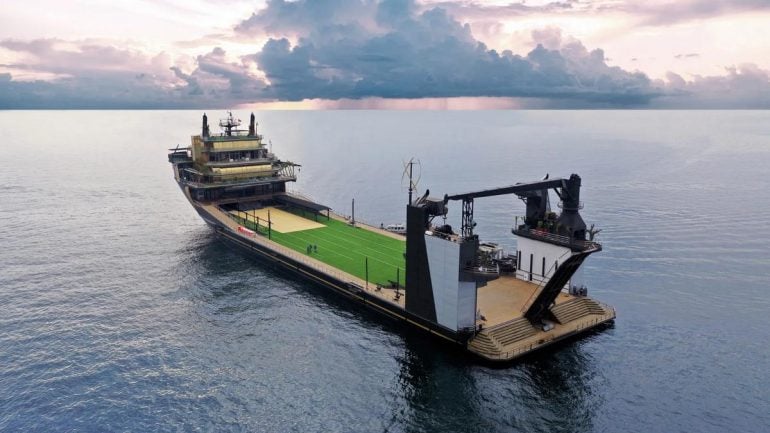 However, the talented thinkers have equipped this ample space with several facilities and storage for tenders, buggies, amphibious vehicles, and can even horde a 46-meter sailing yacht. In all, OK accommodates 70 different toys like buggies, amphibious vehicles, seaplanes in addition to the above. The more exciting amenities of OK are a sun deck Jacuzzi, pool surrounded by glass windows, outdoor cinema, tennis court, botanic garden, four big aquariums. The USP of OK superyacht is the 40-ton crane that can lift a smaller luxury yacht and bring it on the deck and a ramp at the rear end. When lowered, this ramp lets cars drive right onto the deck. This feature turns OK into an island at any part of the sea. 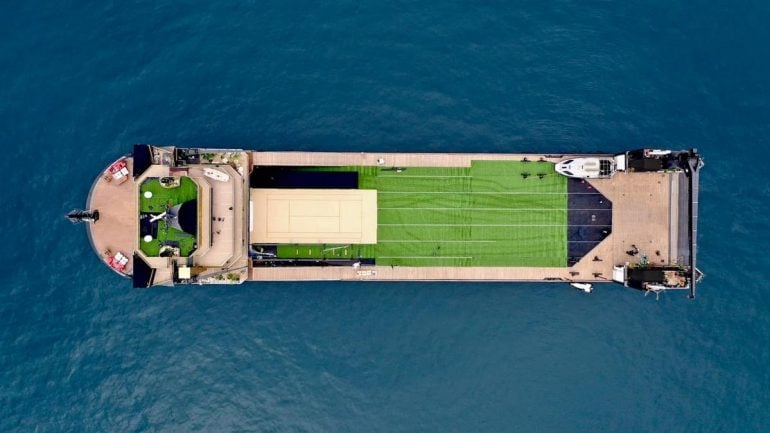 Boat International shared, “The vision was to create a floating island concept that could hold many toys – even a seaplane or another superyacht – without breaking the powerful outlines of the previous version,” said Bozca. Twenty guests and crew can comfortably sleep in the spacious cabins, and most of all, enjoy the open deck area that’s a sporadic feature in any superyacht. From playing tennis, running races, or even driving your car, the OK superyacht makes a lot of activities possible while cruising the world. 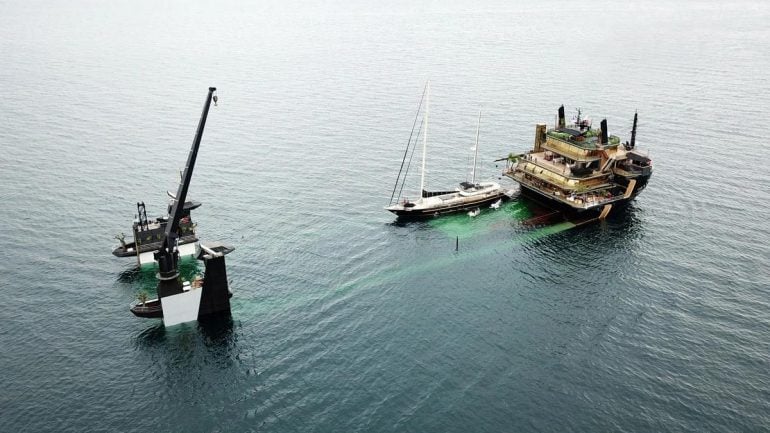 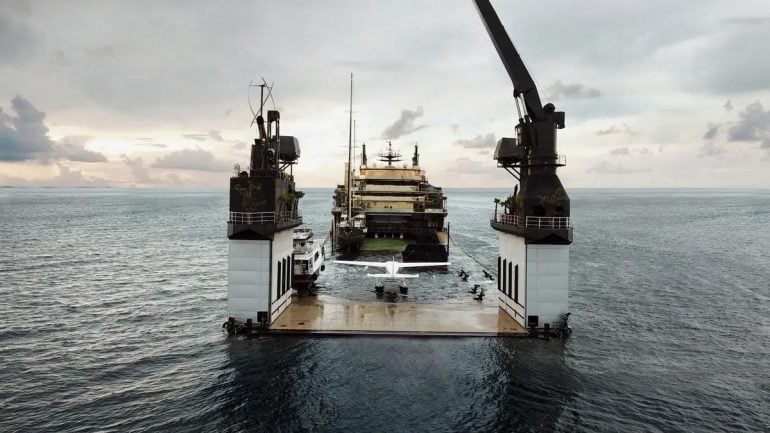 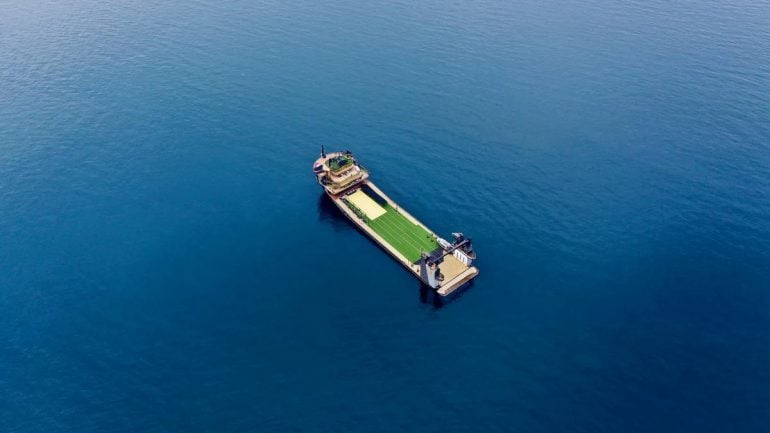