Looking like a pimped-out version of Grand theft Auto, the Black Snake by Dartz Motorz Company goes far beyond what the word opulent defines. The Latvian-based company has based the Black Snake on a Mercedes GL 63 AMG, and it will be the first non-armored vehicle produced by the company. This model has been aimed solely at the Chinese market, with another model, the Black Falcon, set to arrive in the Middle East later this year. With a powerful 5.5 liter V8 engine, the black snake can go from 0 to 60 in 4.9 seconds, which is impressive for a car weighed down by an enormous amount of accessories. The tagline for Dartz is “Bullet Proof Trend Setters,” with some of their clientele including vehicles for Czar Nicholas II, Lenin, and Trotsky; it was even featured in the movie < href="https://www.luxurylaunches.com/transport/dartz_plans_an_allgold_armored_truck_for_the_dictator_movie.php">The Dictator. The body of the Black Snake has been made from space aluminum and features a radiator grilled with golden flourishes. 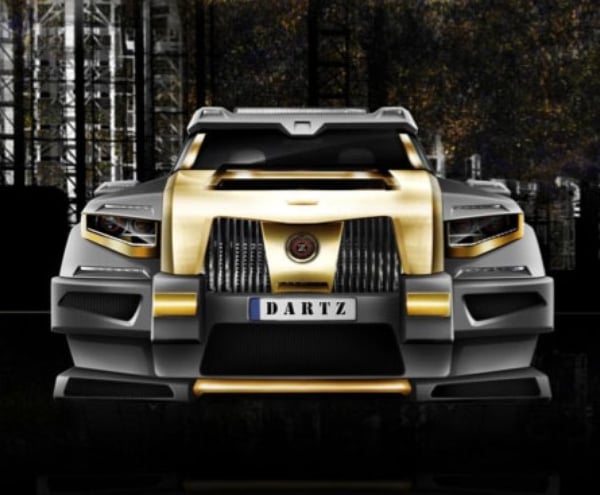 The hood of this vehicle will be covered with leaf gold textured to seem like snakeskin; if the gold Is not enough for you, there is even an option for a diamond hood ornament by Smolensk Kristall. You can have the seats customized to any leather you want, including snake, crocodile belly, ostrich, and whale penis. The dashboard and armrests have been made using snakewood to remind us once again that this car is commemorating the year of the snake. If you haven’t had enough animals already, the floor mats have been made using white sharkskin. 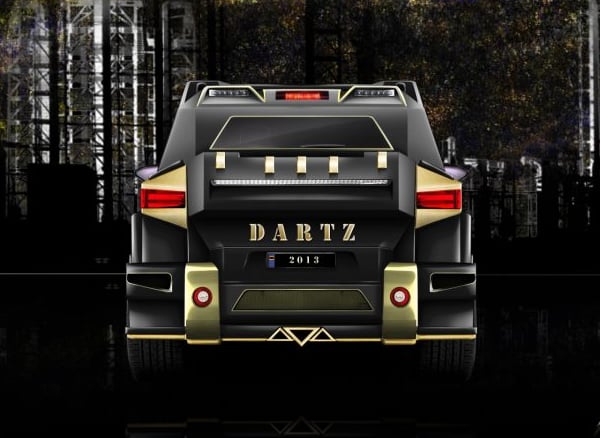 When asked why people would buy such an opulent car, Leonard F. Yankelovich, CEO of Dartz, said that it would set them apart from the endless line of Bentleys and Porsches that all look the same. Thus essentially applying the theory that a woman would never go to a party wearing the same dress as someone else, why go in the same car. 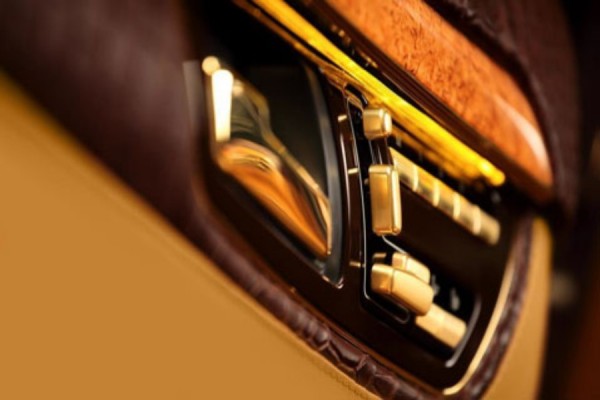 While a price tag for this over-the-top monstrosity has not been revealed, it is expected to surpass a million dollars far. Customers buying this car will receive a jar of 56 g premium caviar every month for the two years of warranty and an option to purchase three types of Russo Baltique Vodkas with a diamond filter; this is, of course, in case you need an additional push of opulence. 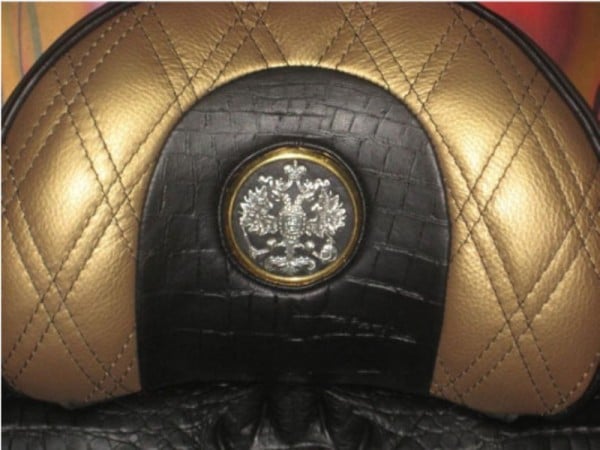 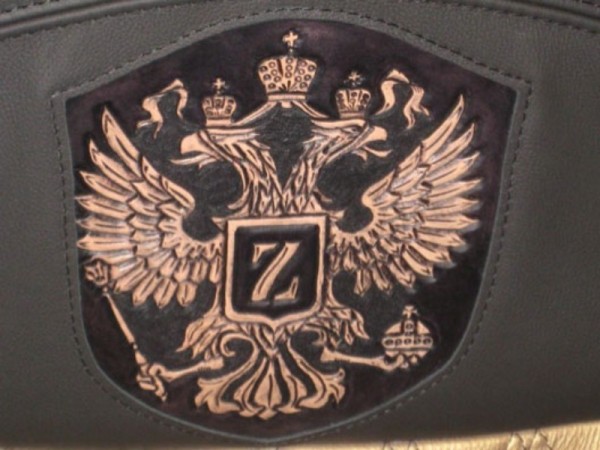 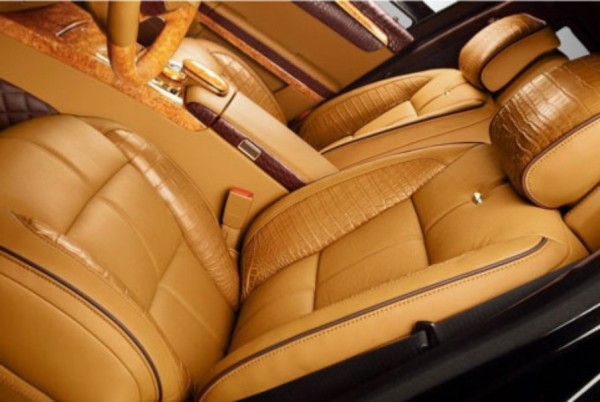 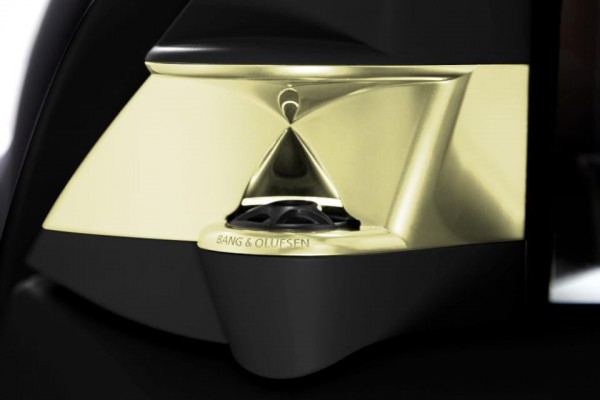 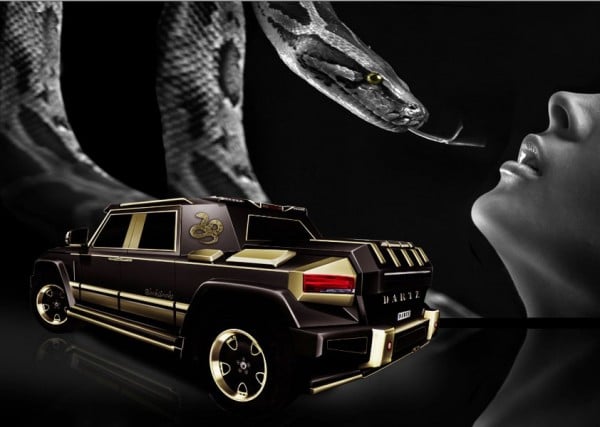 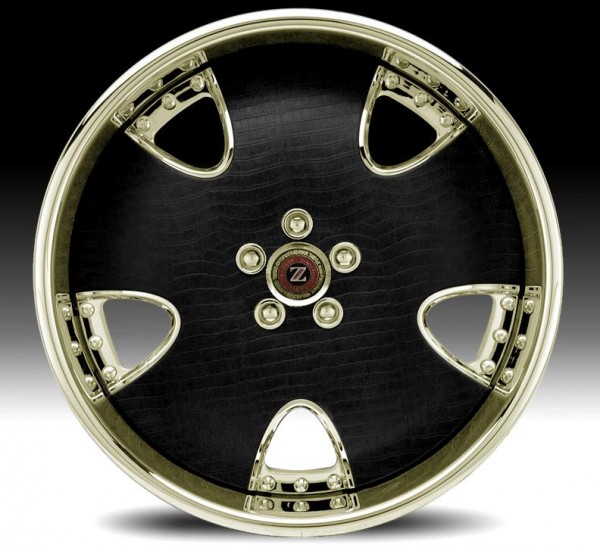 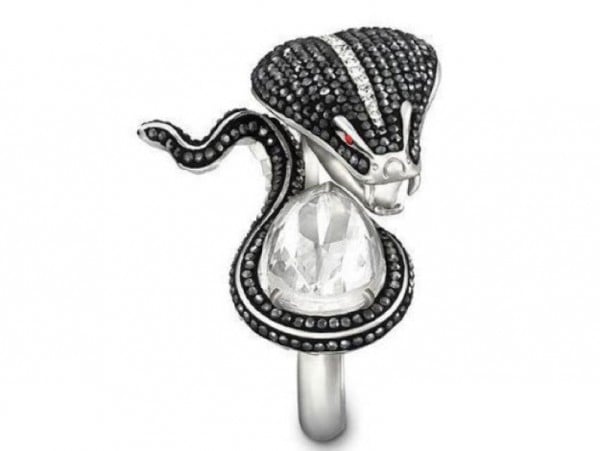 Tags from the story
China, Dartz