Only a few days are left before the 2014 New York International Auto Show kicks-off officially and the excitement has already started to build up. In the run up to the event, many marquees have previewed the line-up of cars they will bring to the auto show and the latest automaker to join the bandwagon is BMW. The Bavarian marquee will showcase the updated version of the X5 eDrive plug-in SUV at the motoring event. The BMW PHEV crossover had made its debut last year at the Frankfurt Motor Show but was overshadowed by its much more attractive and futuristic sibling, the BMW i8. This year, the refreshed X5 eDrive concept will get a fresh chance to impress the motoring world. 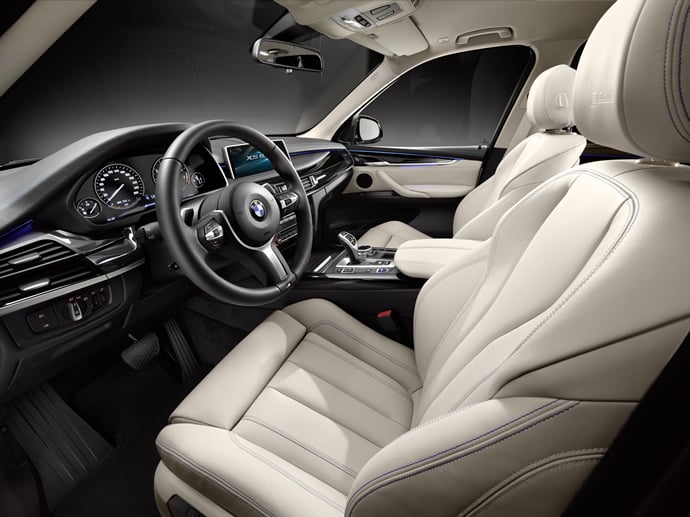 Along with the press shots released by BMW, the press release gives a lot of technical details on the X5 eDrive concept which were earlier not revealed for the previous version that debuted at Frankfurt. As far as the looks are concerned, expectedly it doesn’t appear to be different. What BMW has now revealed is that the new Concept X5 eDrive uses a 2.0 liter turbo four engine which produces 245 horsepower which is paired to a 95hp electric motor to deliver a combined output of 340 horsepower. The lithium-ion battery pack is capable of powering the PHEV for up to 20 miles and at speeds up to 75 mph before it runs out of juice and needs the gasoline engine to kick-in. It’s not slow either; it can go from 0-62mph in flat seven seconds. With most of the technical details out and other competitors launching their own eco SUVs soon, it won’t be surprising if BMW launches the production version of the X5 eDrive soon. 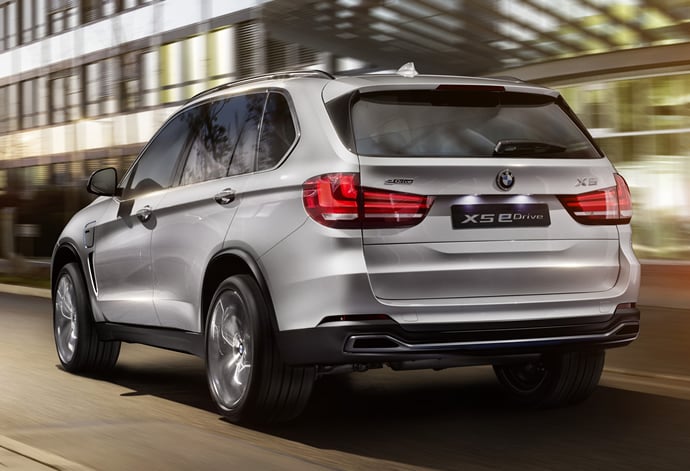 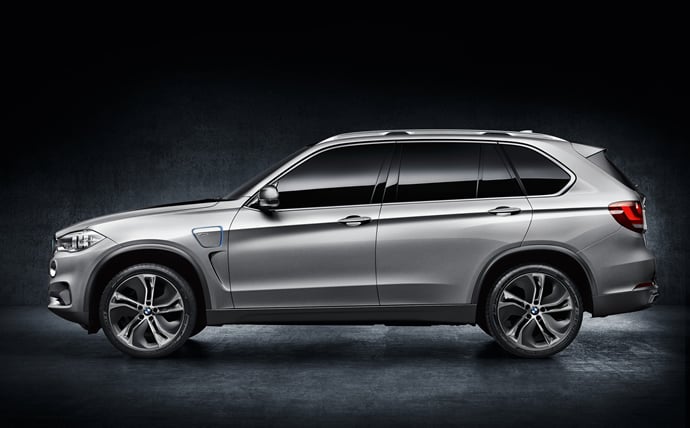 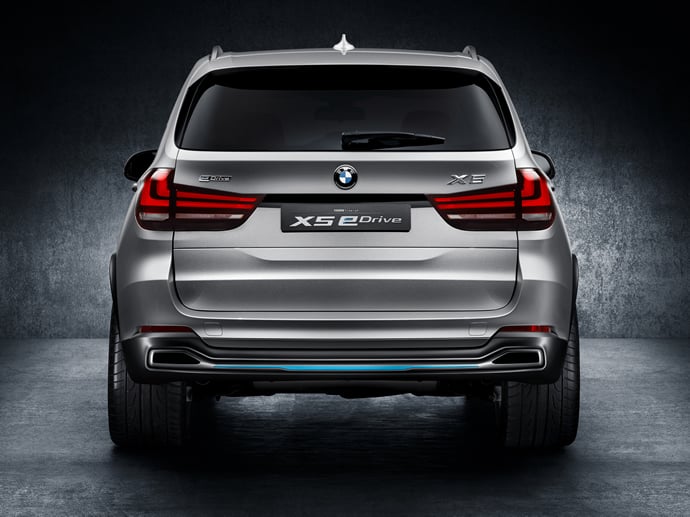 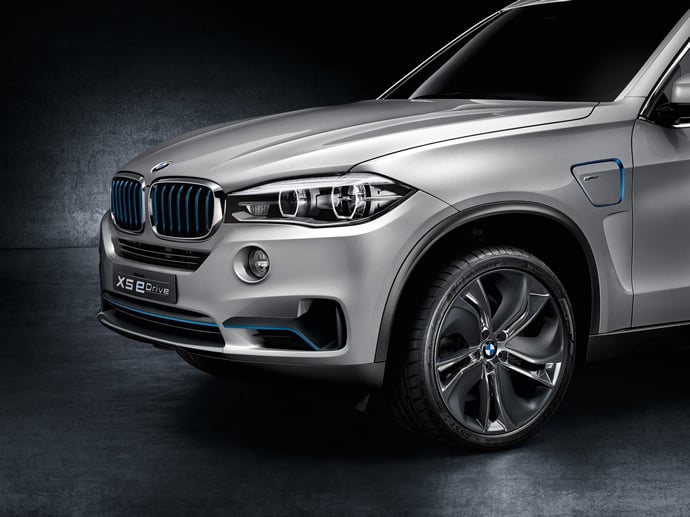 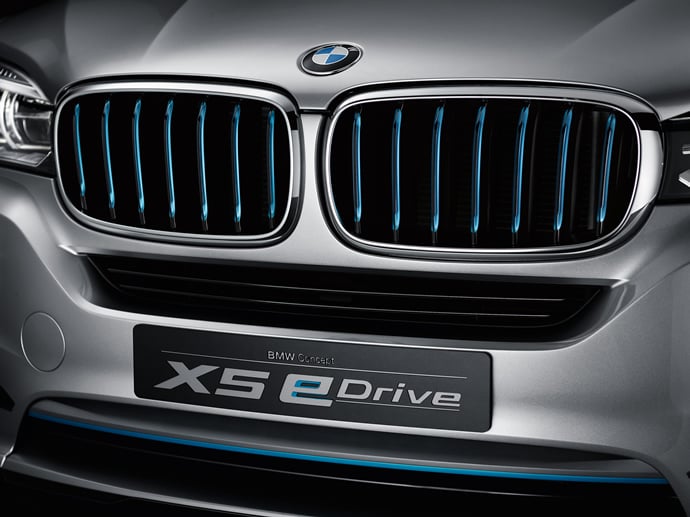 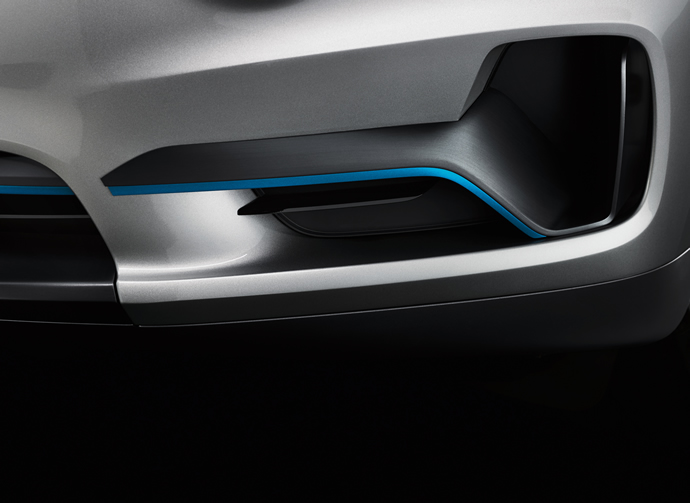 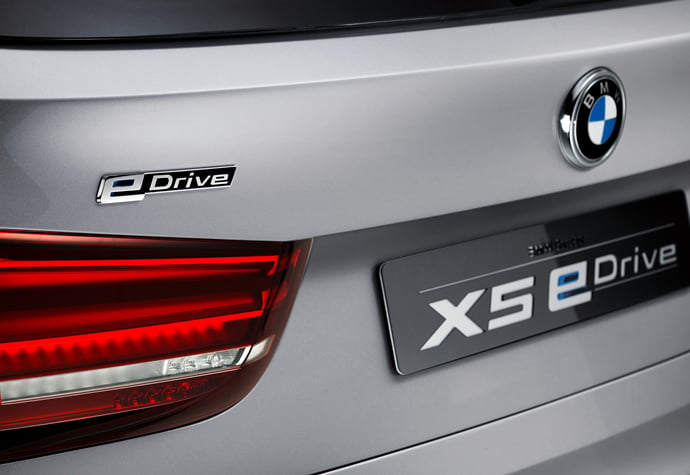 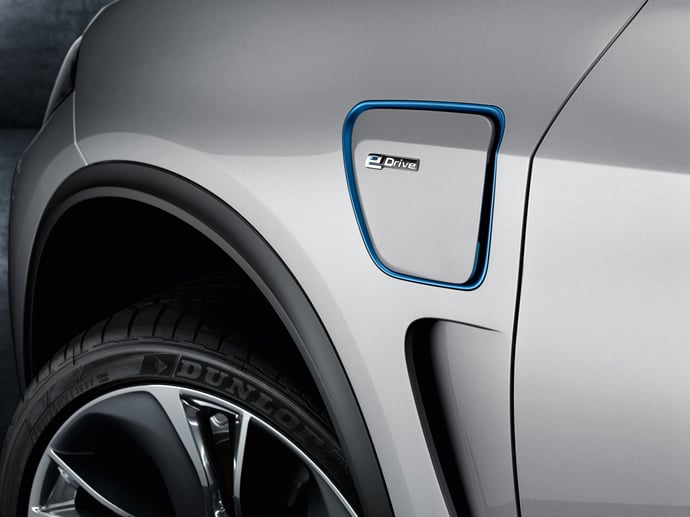 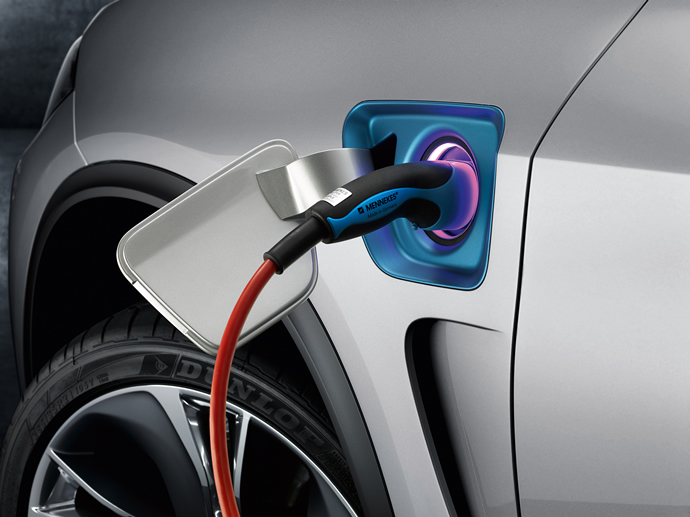 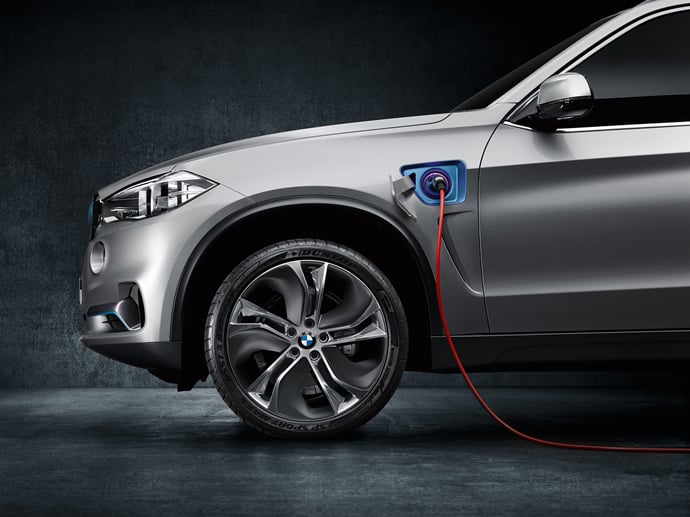 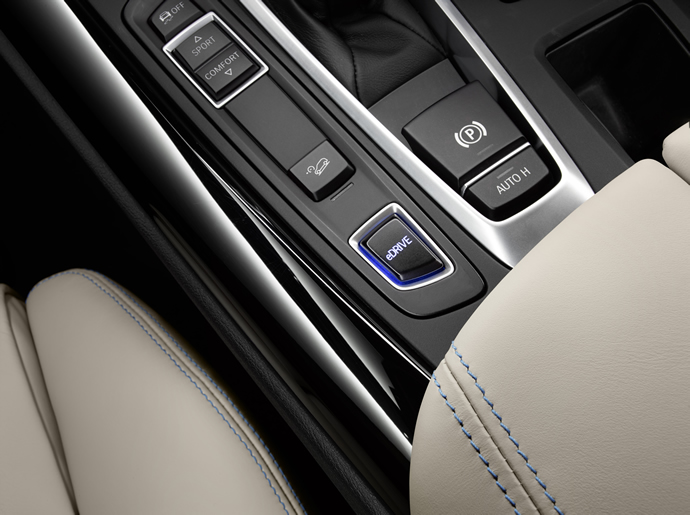 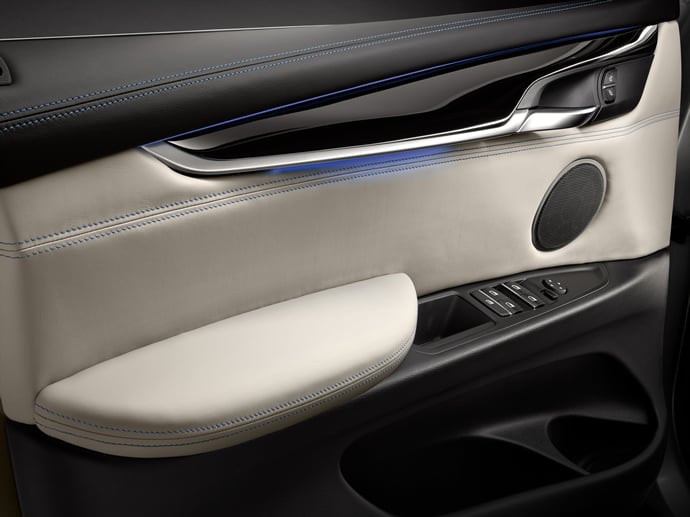 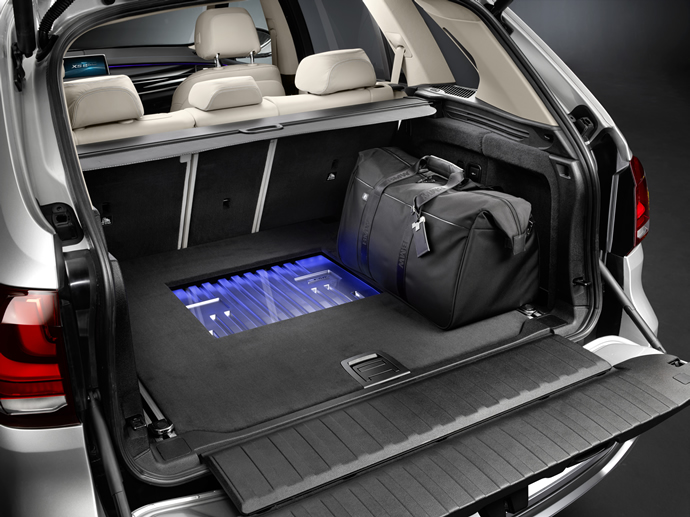 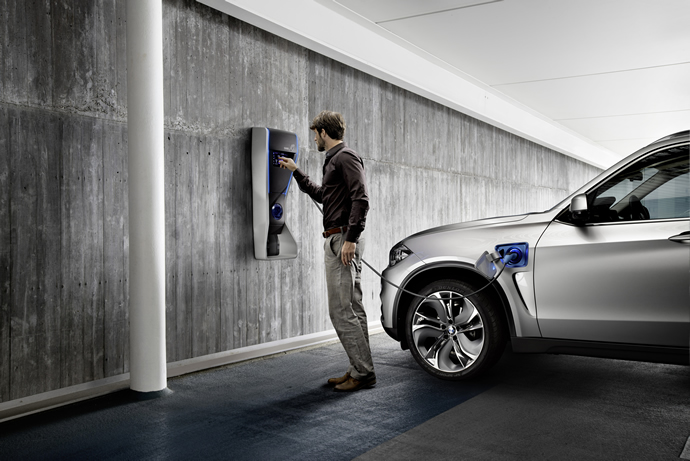 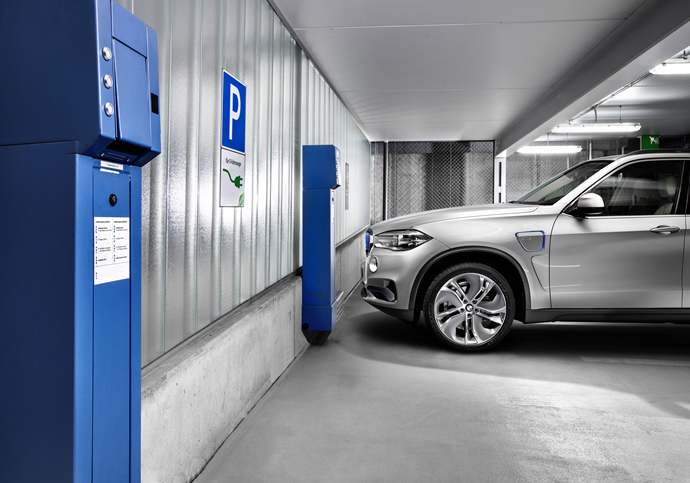 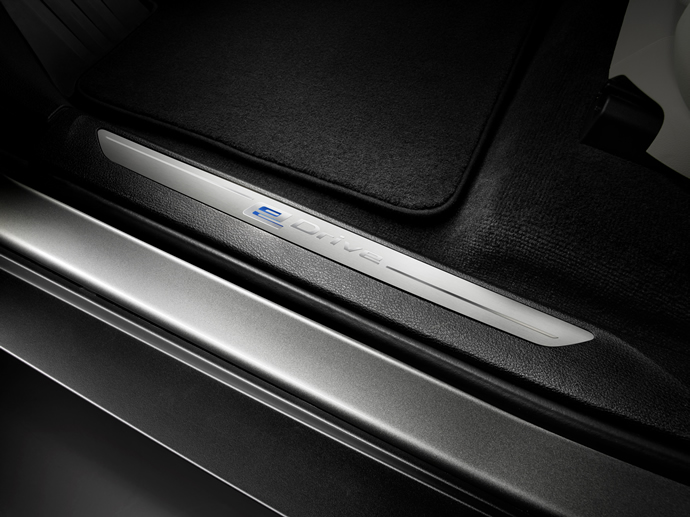