As the old saying goes, ‘beauty lines in the eye of the beholder’ and quite frankly looks and taste are subjective, but nevertheless the interior of a Mercedes Benz S63 AMG smothered with 24kt gold doesn’t seem like a good idea. Aftermarket interior specialists Carlex Design have released a set of pictures on their Facebook teasing their latest project, and this time it’s a 2014 Mercedes Benz S63 AMG which has received their specialized customization. The facebook post reads coming soon, and except for a single view of the dashboard and some shots of the gold accents there is very little information available other than that. The 2014 Mercedes S63 AMG has one of the most luxurious interiors and we believe it didn’t need fettling. 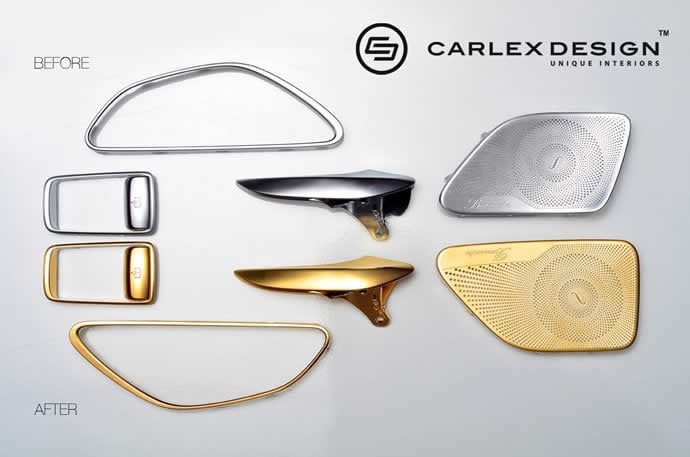 By judging the images released by Carlex Design, the customized S63 AMG will feature a host of 24k gold trimmed accents across the dashboard including all the air vents, steering wheel buttons and Mercedes-Benz emblem, speaker covers, buttons and handles. We have seen a similar treatment been given to a Koenigsegg Agera before and even to Mercedes S-Class, but we believe gilded interior trims are a bit too flashy and rather unnecessary. 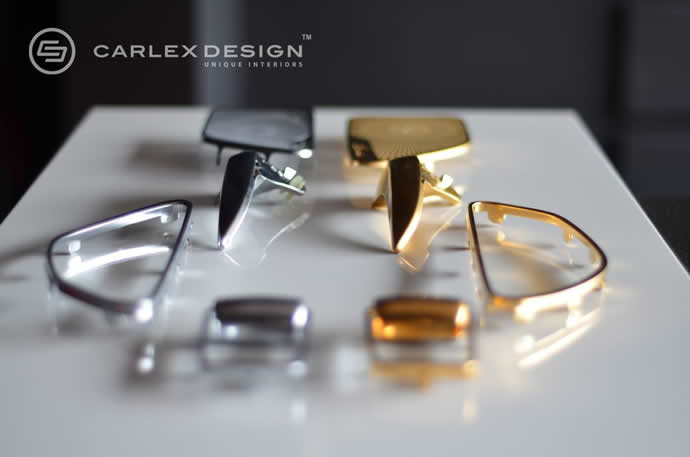 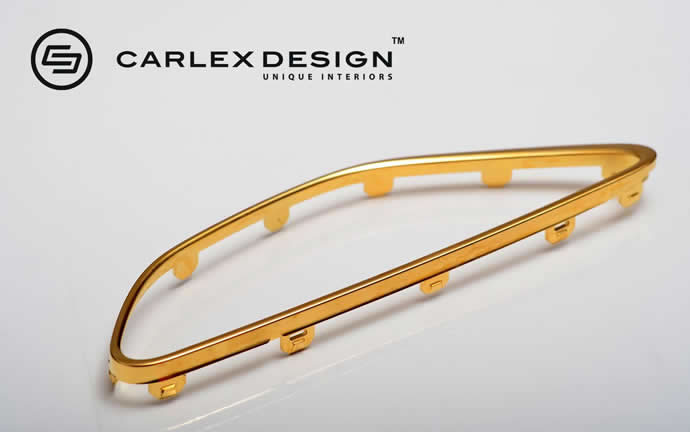 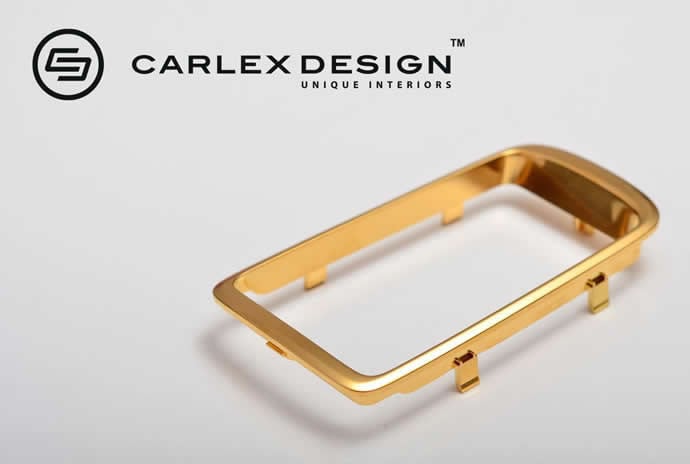 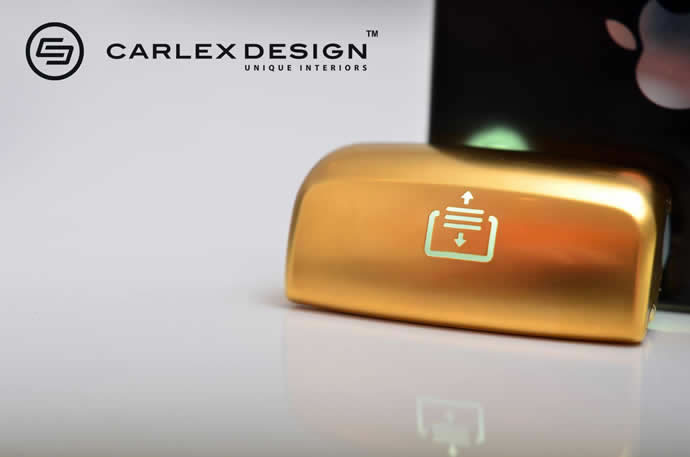 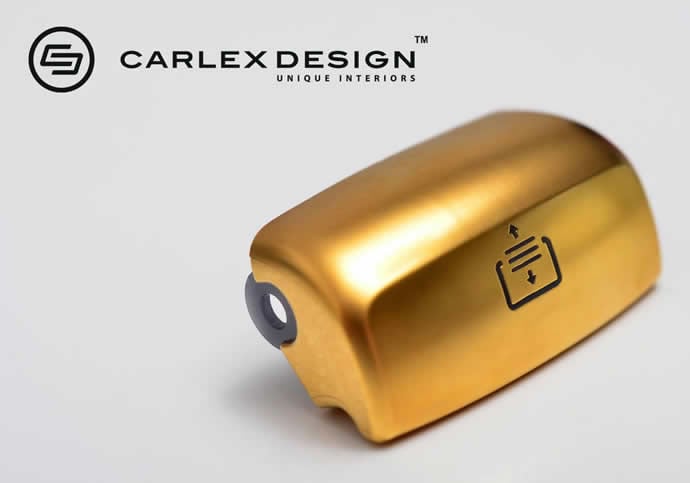 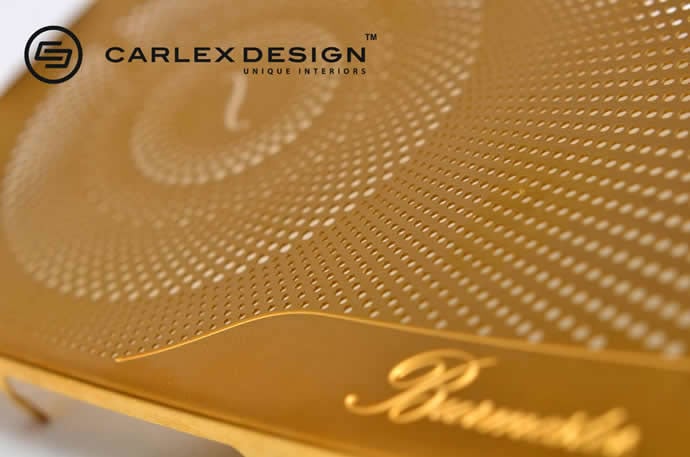 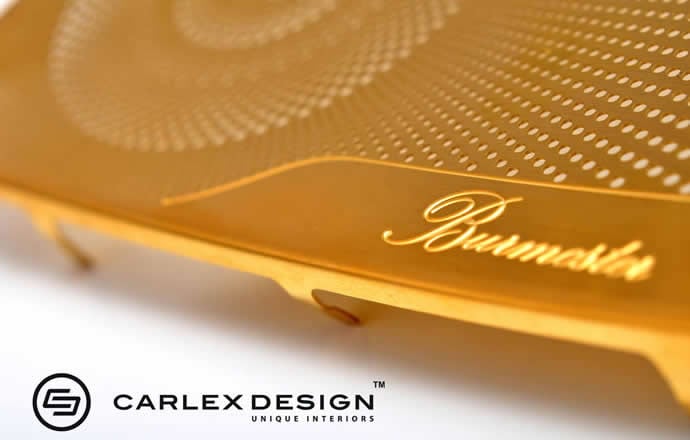 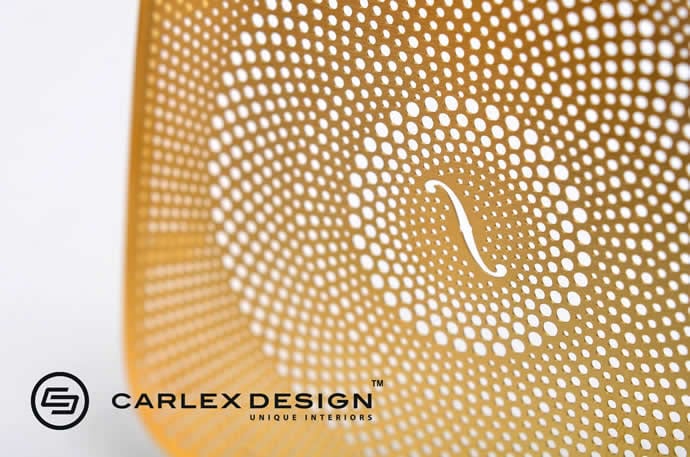 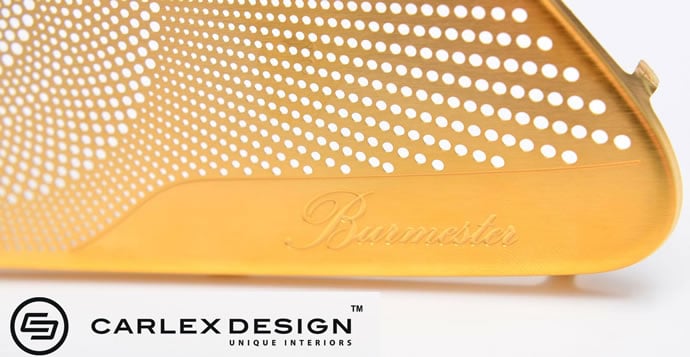 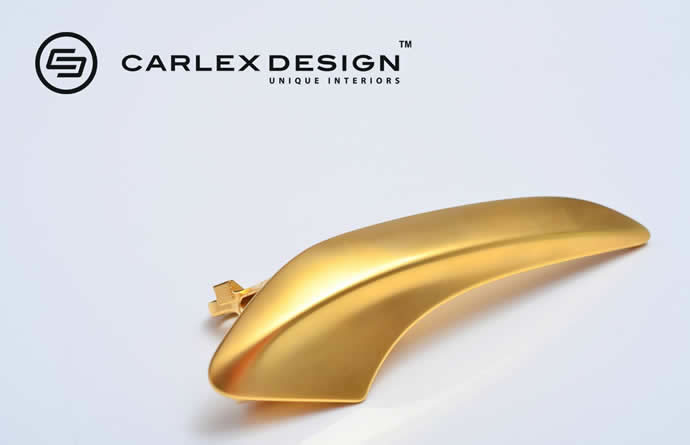 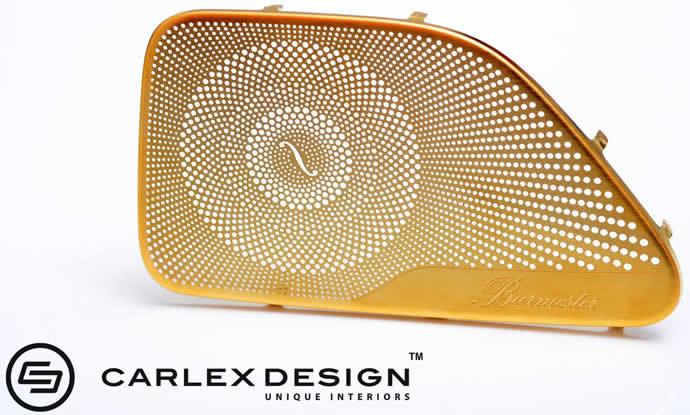 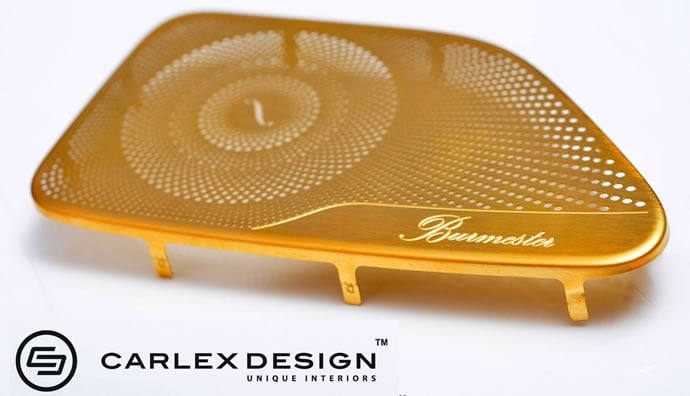