Porsche purists might dislike or even hate the 4-wheel drive 911 Turbo models, but it does appeal to a certain section of speed-enthusiasts marking its own niche. Porsche unveiled the 2014 911 Turbo coupes a couple of months back but, for some reason, delayed the launch of cabriolet versions. On Monday, after a wait of almost 2 months, Porsche has finally taken the wraps off the 2014 911 Turbo and Turbo S Cabrio models, which will make its debut at the Los Angeles International Auto Show on November 20, 2013. 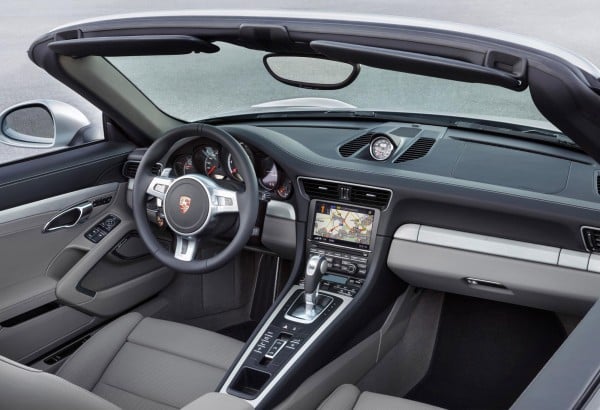 Most of the exterior still looks pretty much the same, not that we’re complaining, and it still is one of the better-looking Porsches. Still, the expensive drop-top has been given a performance upgrade which is enough to shave off an impressive 0.2 seconds off the old 0-60 mph timings. The twin-turbocharged 3.8-liter six-cylinder engine delivers 520 hp in the open-top 911 Turbo and 560 hp in the S model, 30 more than the original. The cabriolets accelerate from zero to 60mph in 3.3 and 3.1 seconds, respectively, reaching a top speed of up to 195 mph. 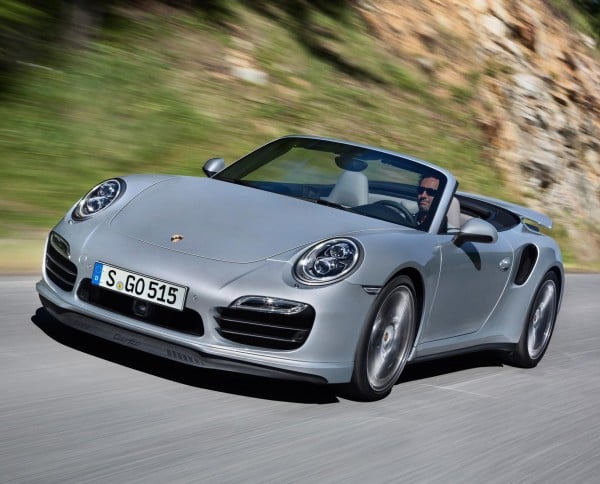 Another noticeable change to the 911 Turbo Cabriolets is the retractable roof with its lightweight magnesium frame. The curved roof is similar to the design of the coupe’s roof, adding to the aerodynamics of the car. It can be operated when the vehicle is moving at speeds of up to 30 mph and takes under 13 seconds to deploy. 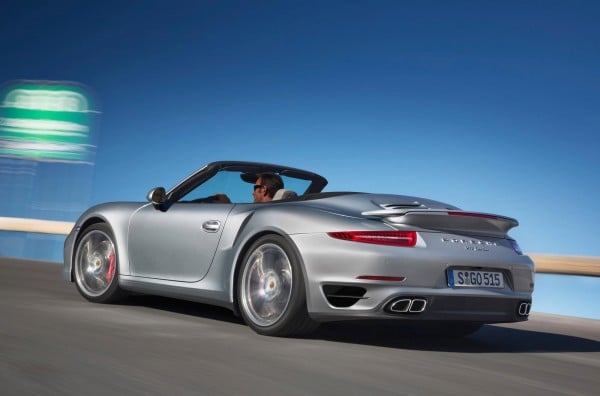 The interiors of the two new cabriolets are similar to the 2014 911 Turbo and Turbo S coupe models. The S-model boasts a pervasive range of features, including an exclusive interior available in Black and Carrera Red and adaptive Sport Seats Plus with 18-way adjustment and memory. For the first time, the Burmester sound system will be available as an option. The new 2014 Porsche 911 Turbo Cabriolet is priced at $160,700 and the 911 Turbo S Cabriolet costs $193,900. 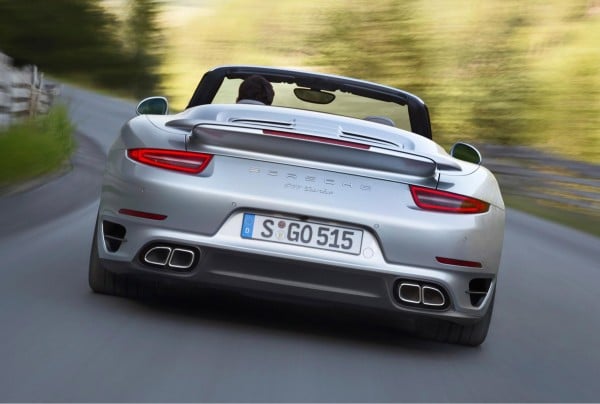 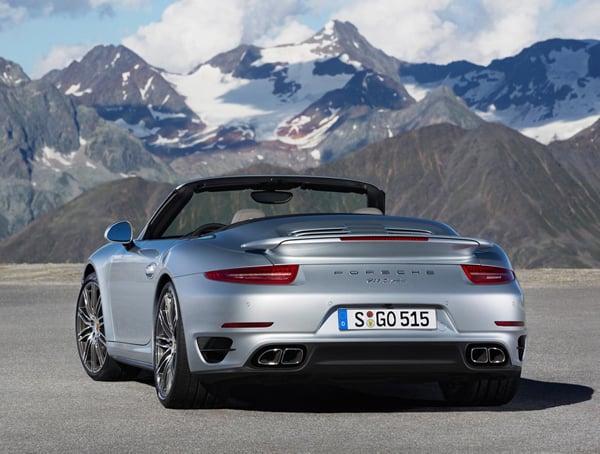 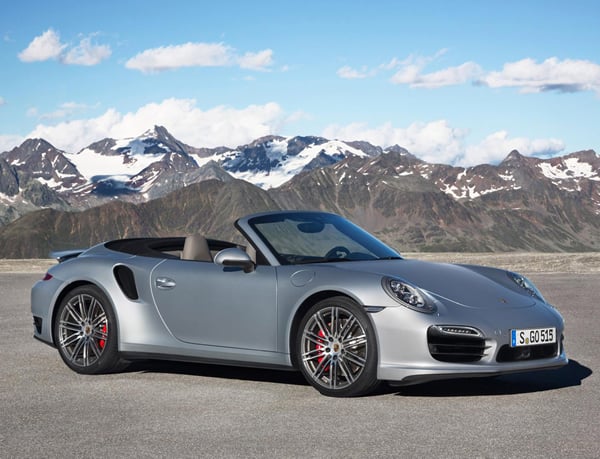 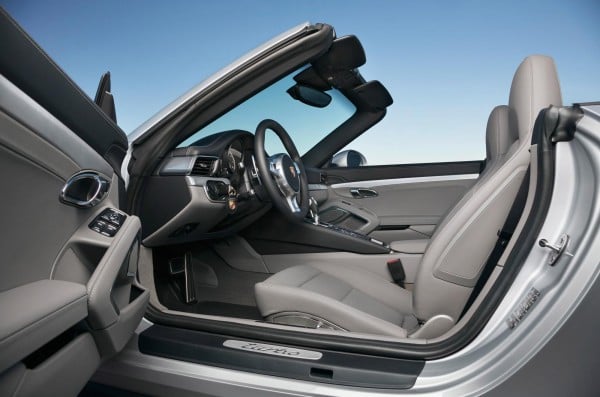