It’s amazing how high-end automakers have turned their luxury sedans and executive saloons into fire-breathing monsters while keeping them true to their inherent nature. The spec sheet of some of these exec saloons can put many high-end sports cars to shame. Mercedes’ newest offering is the latest to join the league and rather earns the crown for being the most outrageous of all. Enter the brand new 2015 Mercedes Benz S65 AMG for people who consider the 2014 S63 AMG just didn’t have enough horses under the hood. The German automaker has given a preview of the range-topping S-Class before making a debut at the 2013 LA Auto Show starting on 20th November. 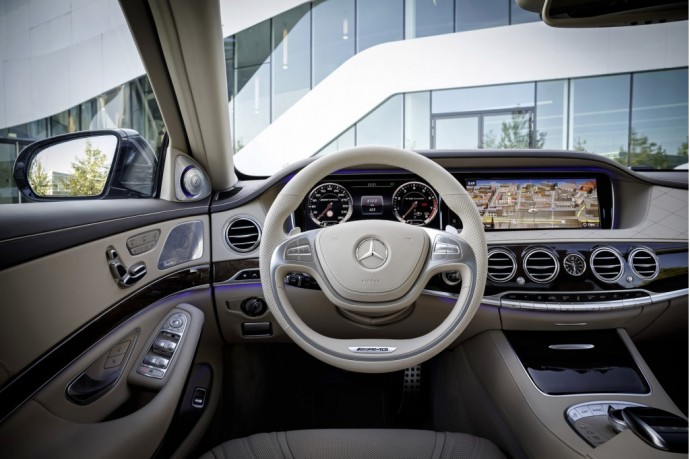 The 2015 S65 AMG looks a little sharper and smarter version of the S63 AMG – if that’s even possible – and was spotted quite a few times without any camouflage before it was unveiled. But most of the auto experts didn’t expect much of change from the current model; however, Mercedes has managed to surprise everyone. The most striking addition to it is the V12 engine replacing the V8. The twelve-cylinder engine under the hood helps the new S65 AMG achieve some crazy performance figures. 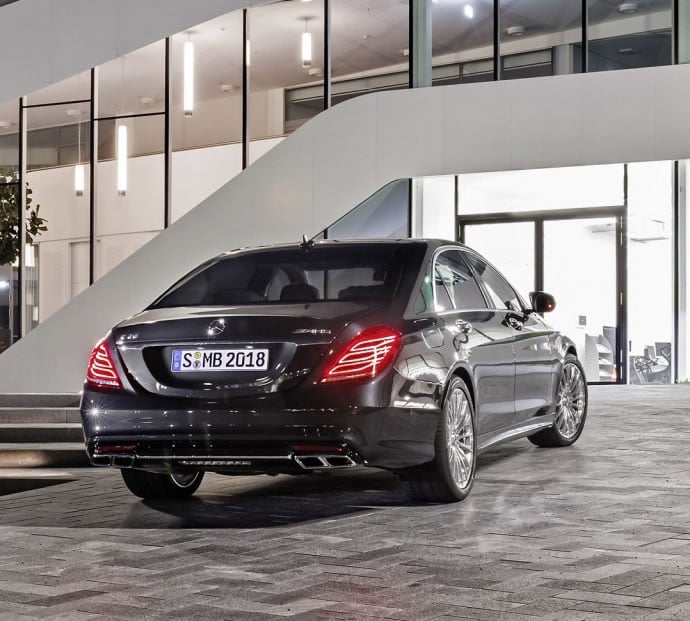 The bi-turbo 6.0 L V12 fitted into the 2015 S65 is a familiar engine as it has been sourced from the SL65. It produces 621 horsepower (44 hp more than the S63) and a tarmac-shattering torque to 1000Nm of torque, something Mercs is famous (or rather infamous) for. But strangely, Mercedes has made the S65 rear-wheel drive rather than an all-wheel-drive (4MATIC Drive system) like its predecessor, which means all this ridiculous amount of power and torque will only be channeled to the rear wheels and will shred the tires much faster until the traction control is put to the maximum. But then all this extra power becomes useless with the traction control dampening the power. The extremely powerful V12 engine comes mated to a new seven-speed “AMG SPEEDSHIFT PLUS” automatic gearbox, which replaces the five-speed unit; the new automatic gearbox should effectively decrease the fuel consumption. 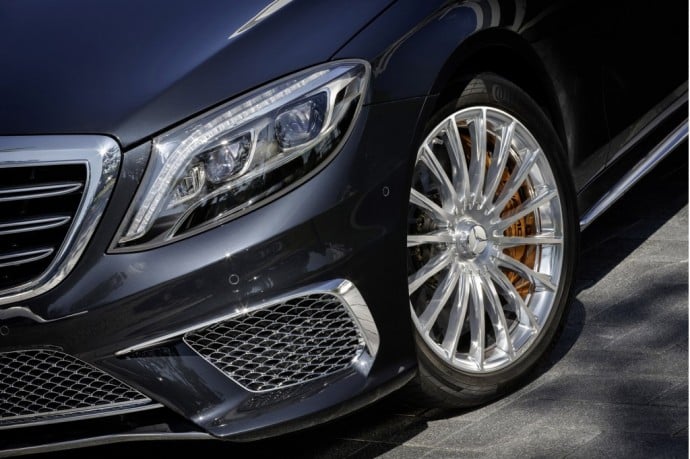 The top speed of the 2015 S65 AMG is electronically limited to 155mph like the S63 and makes the 0-60mph sprint in 4.2 seconds which is marginally slower than its predecessor. The lack of 4-WD might be the reason for a slower acceleration. But the electronic speedometer reads a tempting top speed of 220mph. The 20-inch forged alloy wheels with a multi-spoke design are said to be inspired by the wheels of the legendary 540K of the 1930s. 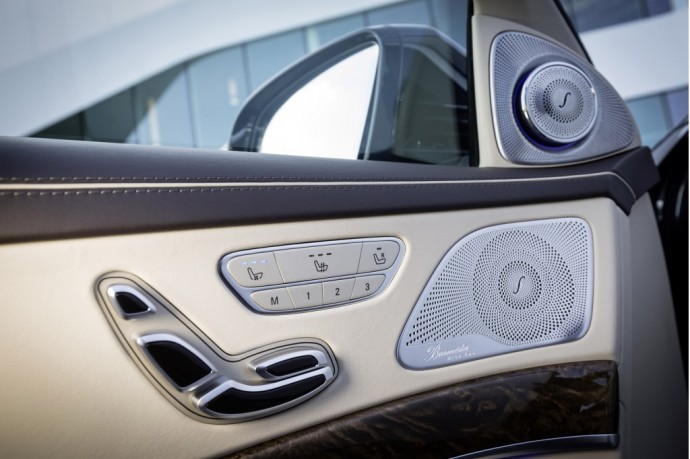 On the inside, the cabin looks airy thanks to the light-colored interior and upholstery. The S65 AMG is decked out in diamond-quilted Nappa leather along with AMG sports seats, steering wheel, and instrument cluster, and an IWC Schaffhausen clock embedded in the dashboard, which looks beautiful. The range-topper offers all the options that the S550 is fitted with as standard, which means that the S65 comes with luxury features like a 24-speaker Burmester sound system, an executive rear seat package with massage function, a panoramic sliding sunroof, and a surround-view camera. Another brilliant feature of the S65 AMG model is an armrest with a touchpad where drivers can swipe, gesture, write, and zoom just like a tablet or smartphone, and it links to the heads-up display. 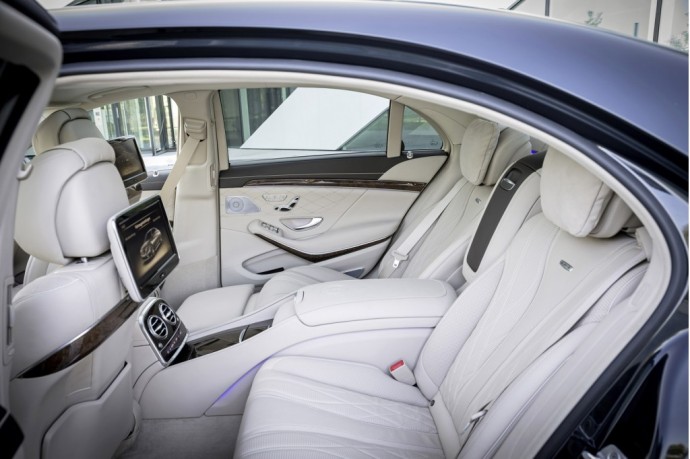 The exact pricing details have not been announced yet and are expected to be revealed at the Los Angeles Auto Show, where it will make its debut, but we expect a considerable jump from the current S63 AMG model, which starts from $140,425. It should hit the markets by the 2nd quarter of 2014. 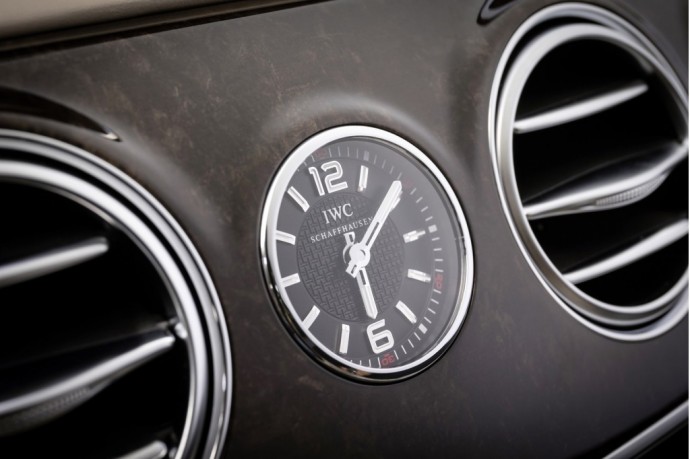 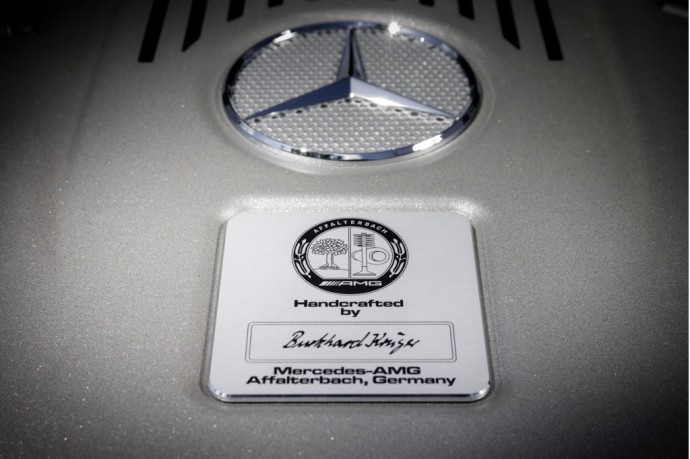 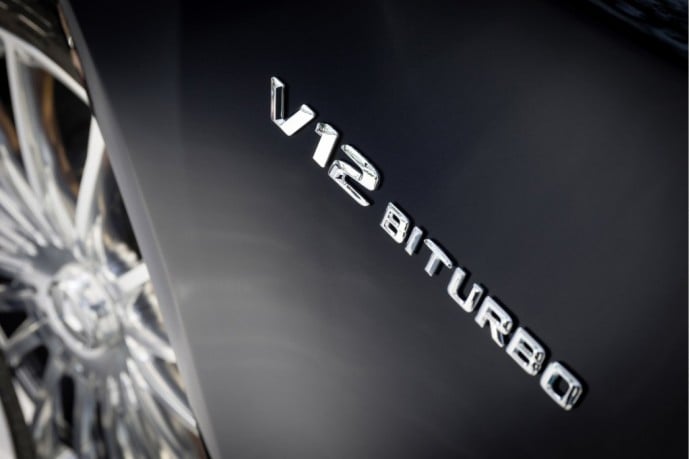 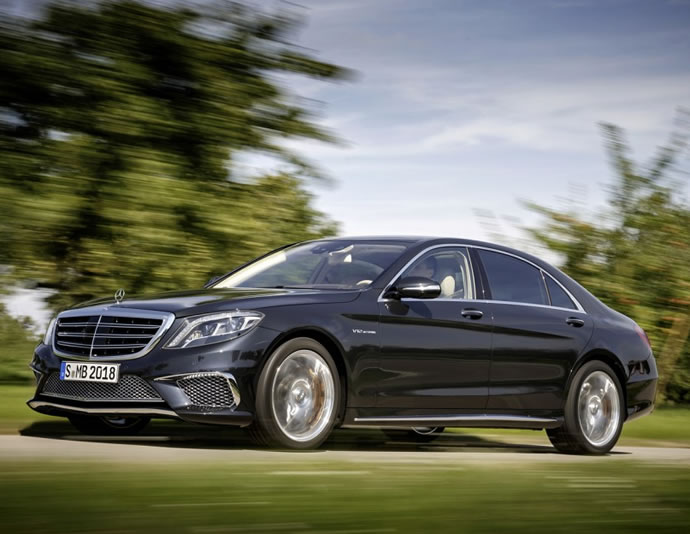 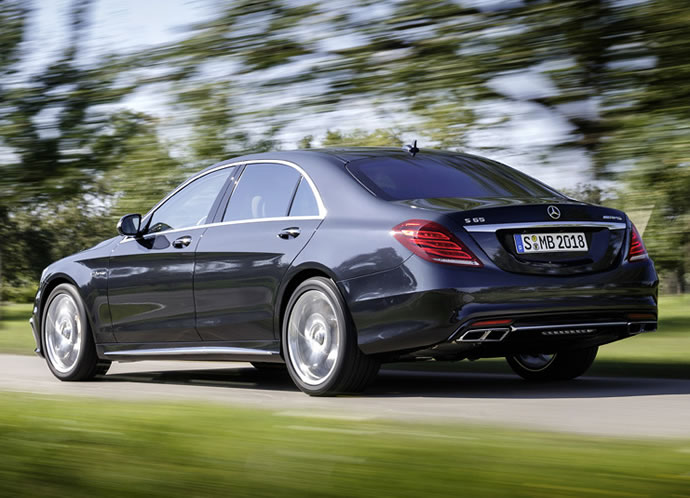