What is the most fun thing about turning 18 and a young adult? Getting a driving license, of course. As thrilled we are, we will also have several butterflies to calm, nerves to relax, and patience to keep until we can finally and confidently take out the car in peak-time traffic. Such thrills. And also, not to forget, getting to drive our family car, or if we are lucky to get one for ourselves! 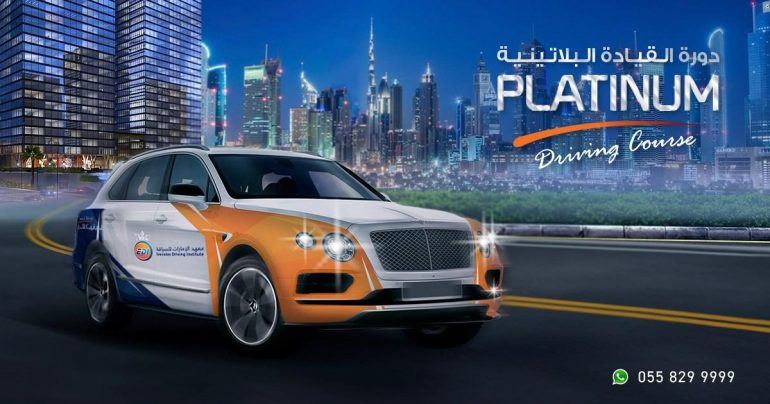 In Dubai, nothing is done out of the ordinary. Everything, and everything, is extraordinary. Even getting a driving license. Say, for example, its platinum driving course where learners get the chance to learn driving in one of a fleet of luxury cars – including a Dhs 1 million (around $272,000) Bentley Bentayga. 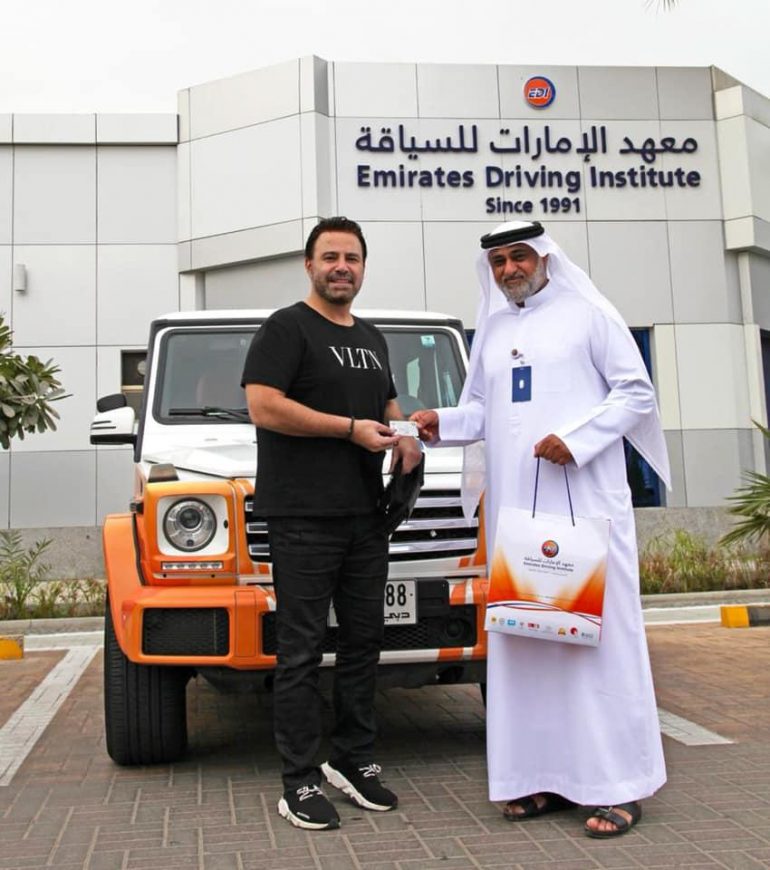 It comes with a cost, inevitably considering the cars the learners will be driving eventually! It will cost anywhere between Dhs 23,000 ($6,262) to Dhs 30,000 (~ $8,200) for this package which includes a Porsche Cayenne, Range Rover Sport, Mercedes G500 and C200 and an electric powered Tesla Model X. 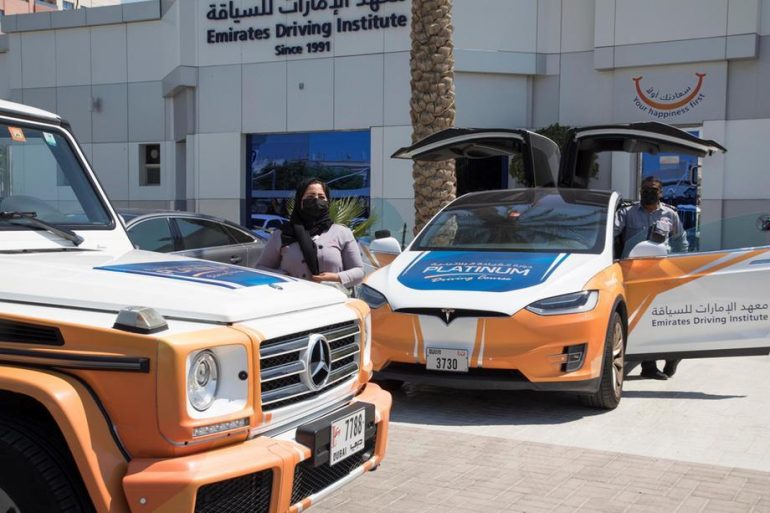 This offering is provided by one of the city’s popular driving schools, Emirates Driving Institute, ever since 2017, when they received around 10 registrations every month. That has now gone five times higher, with 50 bookings per month.

The institute did a survey where they found out the kinds of vehicles that their learners ended up driving and thought this would be a better option than waste time learning in a Nissan Sunny, which is used for the regular folk. People had voiced their preferences of using their own cars to learn before the institute decided to milk from this opportunity and instead offer them as classes for the convenience of their learners.

Well, it worked! You have to give it up for this city, though. While so many countries are grappling with containing and managing the pandemic, here, things have worked well enough to return to pre-COVID days.

[Emirates Driving Institute via The National]