Now that the Bentley Bentayga has managed to capture the attention of the masses, Range Rover has some serious catching up to do and plans to do so with an SUV that could pretty much give the Bentayga lots to worry about. To be developed by Jaguar Land Rover Special Vehicle Operations (SVO), this SUV is slated to be a lot more luxurious, and expensive, than the current flagship Range Rover SVAutobiography long wheelbase model, that’s priced at $200,490 and upwards. While there isn’t much said about the car yet, we expect it to be seriously opulent, if Range Rover’s planning to seriously compete with Bentley that is. 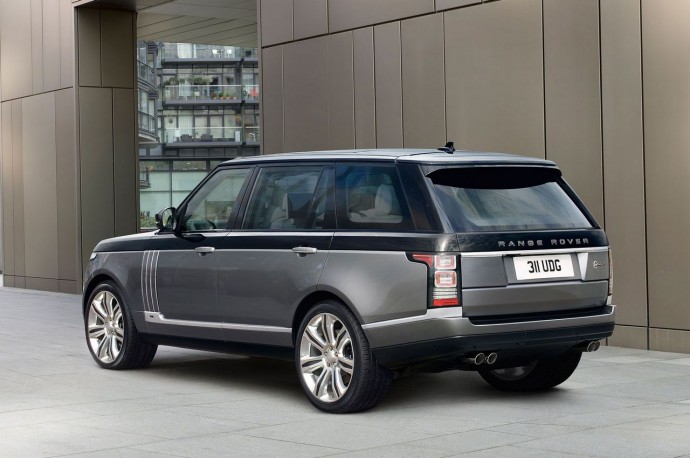 Speaking to Autoexpress, Jaguar Special Vehicle Operations head John Edwards said, “I’ve never been worried about the Bentley threat – I have always thought it brings an opportunity to grow the segment.” We expect lots of leather, an engine big enough to scare passersby and probably tons of customizable options in the upcoming car. Hopefully, Range Rover keeps it technologically advanced too and doesn’t stray too far away from its design philosophies. While the company does hope to swing towards the more premium side of cars, the current lineup will continue untouched, with price tags staying stagnant.

READ:  The uber sexy and the much awaited Range Rover Evoque Convertible is here