Touted as the successor of Maybach, the all new 2015 Mercedes Benz S600 has finally been officially unveiled at the Detroit Auto Show. Just a couple of days back, we brought you the purported pictures of the new Mercedes S600 which were leaked online, but back then information was scanty. Finally we have got a proper look at the top-of-the-line model by Mercedes and it has impressed us more than we expected. It might not look a whole lot different than the Mercedes S550, but everything else says a complete different story. Under the hood, behind the massive chrome grille sits a 6.0-liter twin-turbocharged V12 engine. As we reported, the engine is tuned to produce 523 horsepower and 612 pound-feet of torque which is a bump of 13 horses from its predecessor but the fuel consumption has been improved by almost a fifth than the outgoing model. 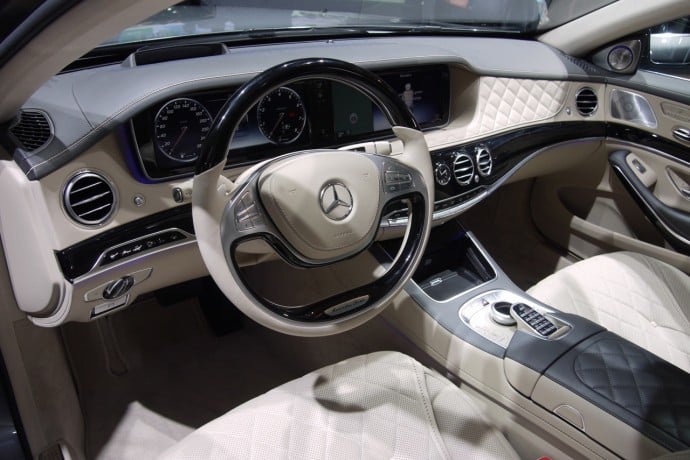 Leave aside the V12 engine, the new Merc packs a punch with its Mercedes’ Driving Assistance Plus package which comes as standard. With the active lane keeping assistance, active blind-spot assistance, Distronic Plus cruise control with steering control, and automatic braking, the S600 quite literally drives by itself. It also includes LED intelligent lighting and Magic Body Control suspension that uses cameras and scan the road surface to adjust the ride. 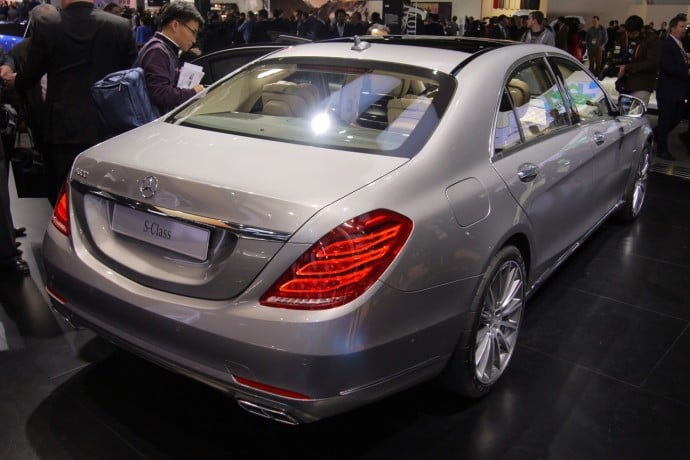 But inside is where the new model shines the most. The cabin of the top-of the-line Mercedes offers luxury which can easily compete with the best from Bentley and Rolls Royce. In addition to touchpad for the driver that recognizes a slew of languages, voice control and a cutting edge head up display, the diamond quilted seats with the reclining rear row takes the luxury sedan to an all new level. Even the rear windshield has a heating mechanism for those buyers who encounter sub-zero temperatures. It will hit the dealerships by March 2014 but the pricing is yet to be announced. Stay tuned for more information from the 2014 Detroit Auto Show. 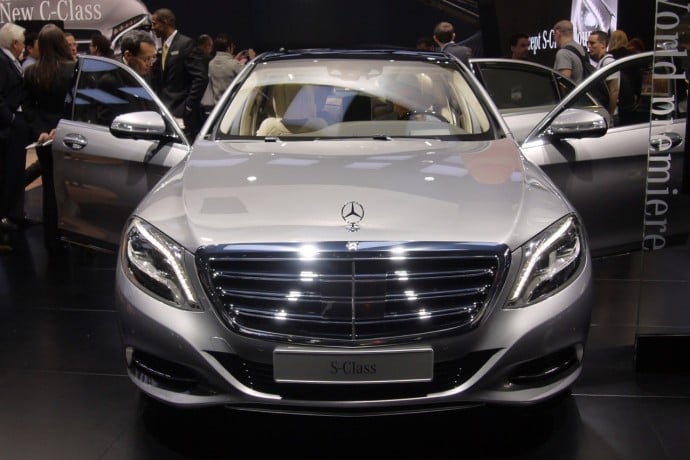 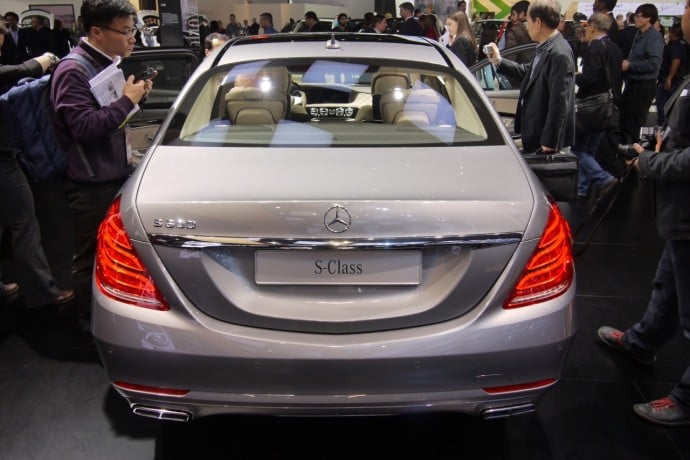 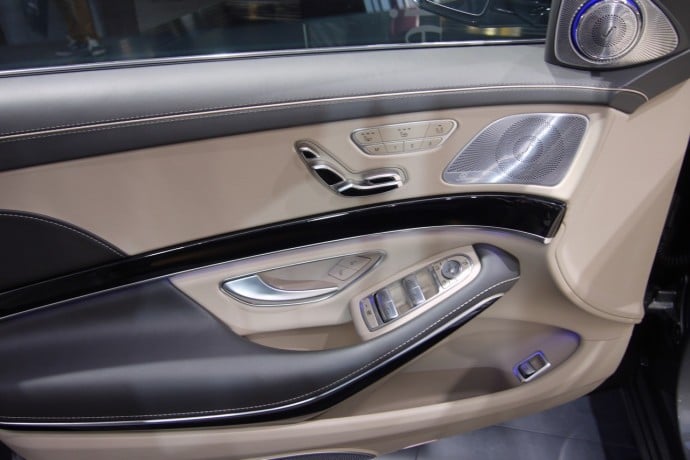 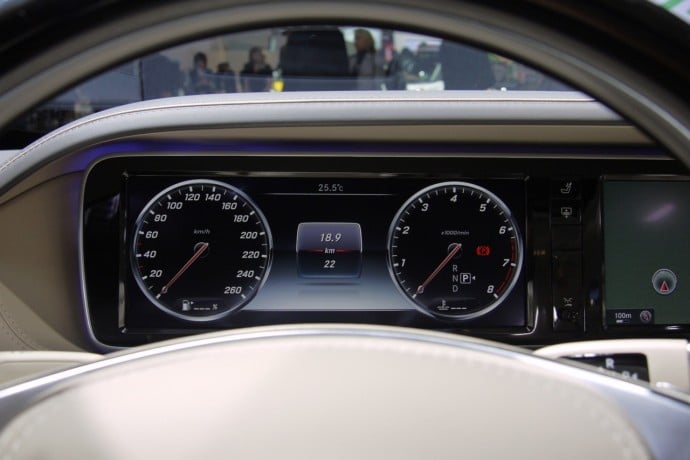 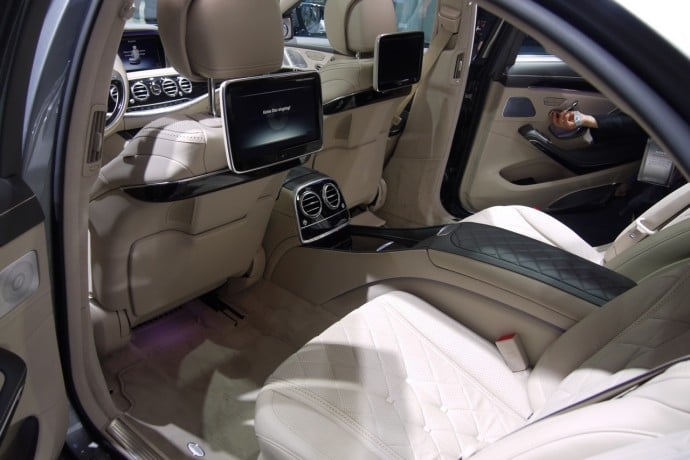 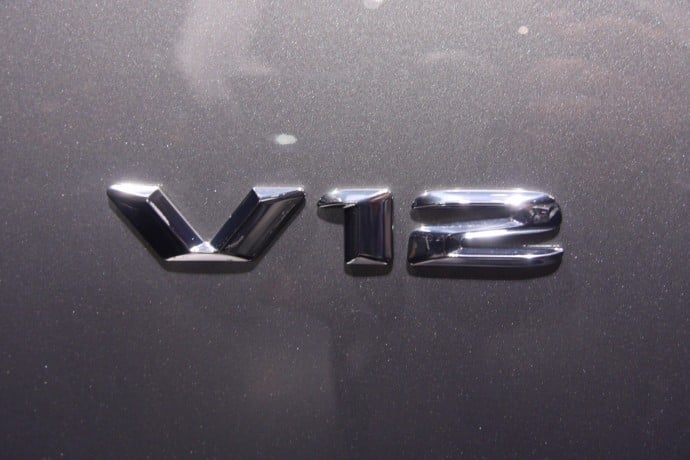