Getting fired or terminated from a job is never an easy situation, especially when future prospects look bleak. However, some people take it a little more personally than most of us. A few months back, we reported how a trucker in the United States destroyed his boss’s Ferrari on being fired. A similar incident happened in Spain a few days ago, but this time the damage was much bigger in scale. A disgruntled ex-employee of a Mercedes-Benz plant in Vitoria, Spain went on a rampage and destroyed as many as 69 vehicles. According to news reports, the 38-year-old man hijacked a Caterpillar heavy bulldozer on the night of December 30 and rammed it through the front gate of the Mercedes plant. A Spanish news outlet by the name of Periodismo Del Moto reported that the man worked for the plant briefly several years ago and there’s a possibility that his tenure didn’t end on good terms.

Mercedes-Benz has fired #Basque worker from work in Vitoria-Gasteiz in the last day of the year 2020 and he has wrecked 50 vans. #NeoLiberalism #CorporateEmpire #angryworker #solidarity #Proletarianism #WorkerClass #langileria #RiseUp pic.twitter.com/IP1nX73PDH


The ex-employee stole the Caterpillar front-end loader from a construction site 13 miles away from the plant and went on a destruction spree. After ramming through the front gate of the pant at one o’clock in the morning, he managed to crush more than 50 Mercedes EQV, V-Class, and Vito commercial vans, causing estimated damage of more than $60 million. The former employee even tried to enter the production line of the plant. Reportedly, his intentions were to gain access to the robotic assembly line and cause heavy damages. But he was stopped by the security guards who had to fire warning shots in the air. The police report stated: “During the journey between the two sites, he caused other damage. Police arrived at the scene of the damage to find the man at the wheel of the [Caterpillar] smashing into the parked vehicles. He was held on suspicion of causing criminal damage.” 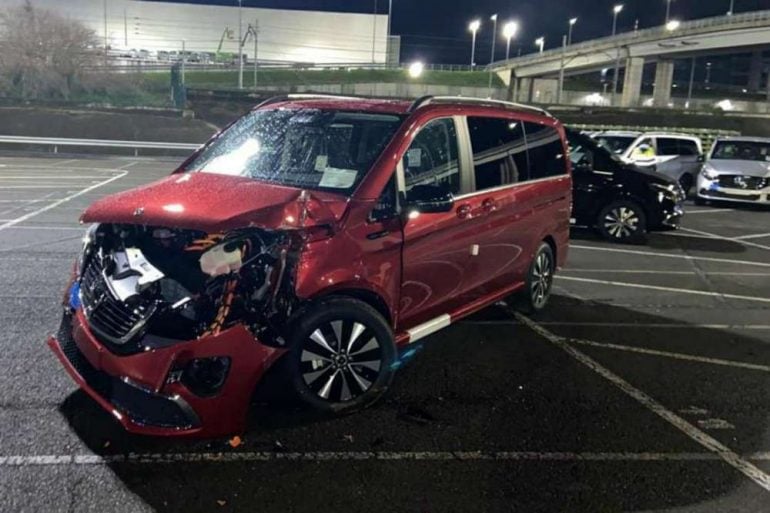 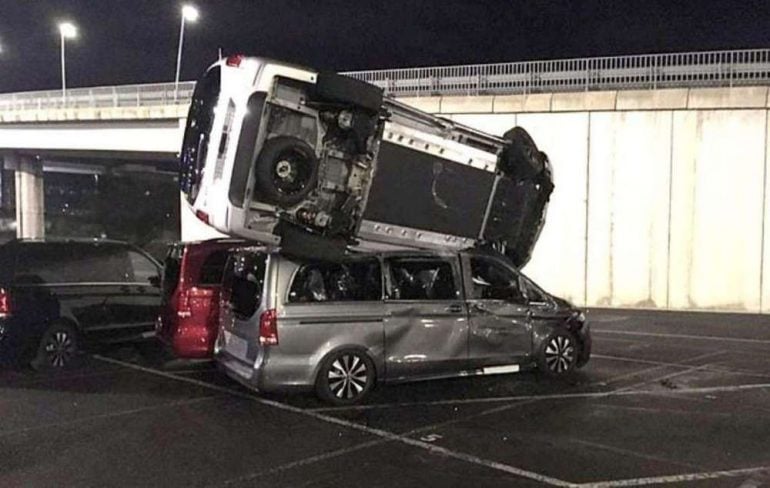 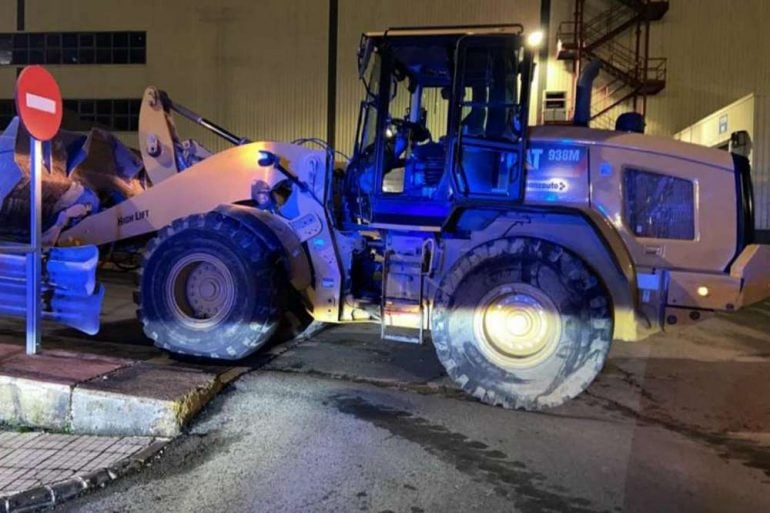 Tags from the story
Mercedes-Benz, Spain