This year the 65th Palme d’Or will be handed out at the Cannes Film Festival. And to give the director of the best feature film a grand entry, Mercedes-Benz and Mercedes-AMG have made several gold shuttle vehicles for all such VIP guests and celebrities. The AMG is sponsoring the “Le Club by Albane” at the J.W. Marriott hotel and the “IWC Filmmakers Dinner” at the Hotel du Cap-Eden-Roc on May 21, 2012, and the shimmering cars will be available through both these events.

The car maker will also be at the amfAR Cinema Against AIDS Gala at the Hotel du Cap-Eden-Roc for which a gold Mercedes-Benz SL 65 AMG “45th Anniversary” will transport guests to the red carpet. Now, that is a classy way of making a grand red carpet entry. 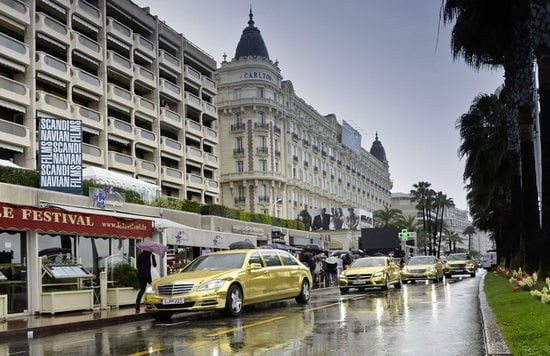 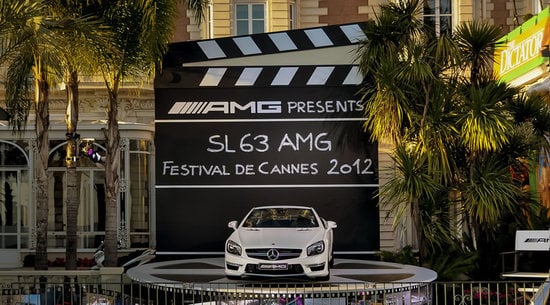