Rejoice, car enthusiasts! The V12-powered Mercedes-Maybach is not dead. The German automaker has finally revealed the range-topping variant of the S-Class line-up and it’s still powered by a beastly V12 engine. Meet the 2022 Mercedes-Maybach S680 4Matic which is based on the new W223 generation of the S-class and replaces the S650 in the Maybach portfolio. Hiding underneath the long hood is a handcrafted twin-turbo 6.0-liter V12 engine that produces 621hp and 738 lb-ft of torque. 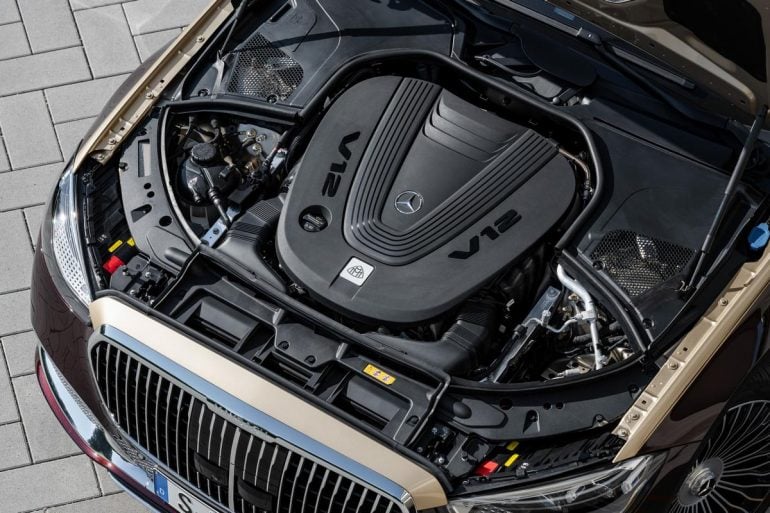 The motor has enough grunt to propel the massive luxury sedan that weighs more than 5000 pounds from zero to 60mph in 4.4 seconds, before hitting an electronically limited top speed of 130mph. You might have also noticed the 4Matic suffix in the name that denoted all-wheel drive that is offered as a standard feature. The top-dog Maybach also gets 4-wheel steering to make it much more maneuverable in tight spaces. 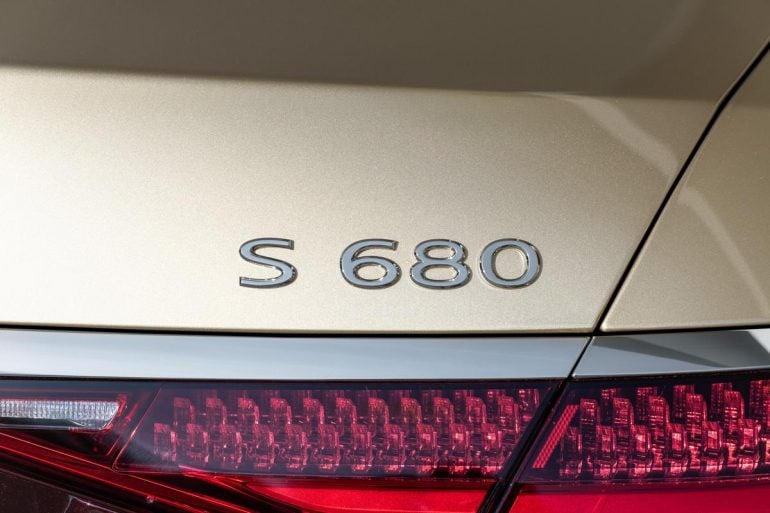 The design and the special treatment received by the Mercedes-Maybach S680 is almost identical to the Maybach S580 that was revealed at the end of last year, except for the variant-specific badging. What that means is it features the same grille and stainless steel trim covering the lower intake, side sills, and rear bumper. The two-tone exterior paint is optional and is available with 10 contrasting color finishes. 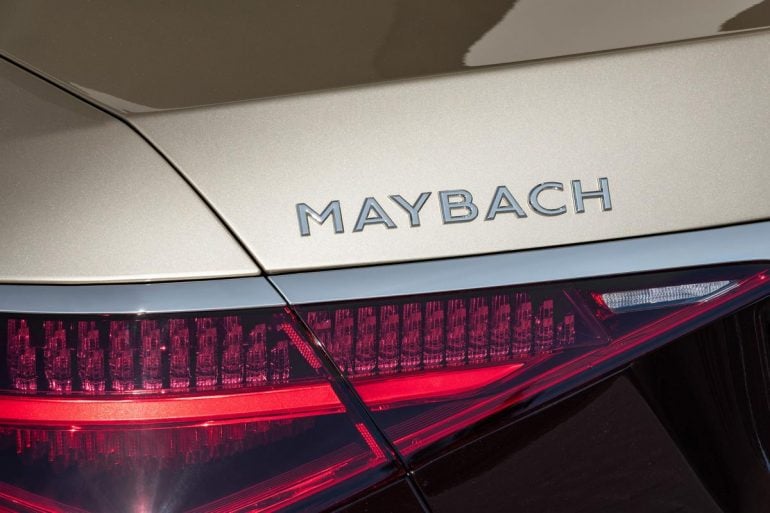 The cabin is where things get truly special. The interior is wrapped in ultra-soft Nappa leather, which can be found on the dashboard, the headliner, and even the sun visors. To spoil its occupants, the cabin recognizes hand gestures to operate the panoramic sliding sunroof, rear sunshades, and even open the doors. The cabin is already quiet thanks to all the damping material, but the active sound cancellation from the Burmeister 4D surround sound system filters out even the tiniest road noise that manages to seep inside the cabin. 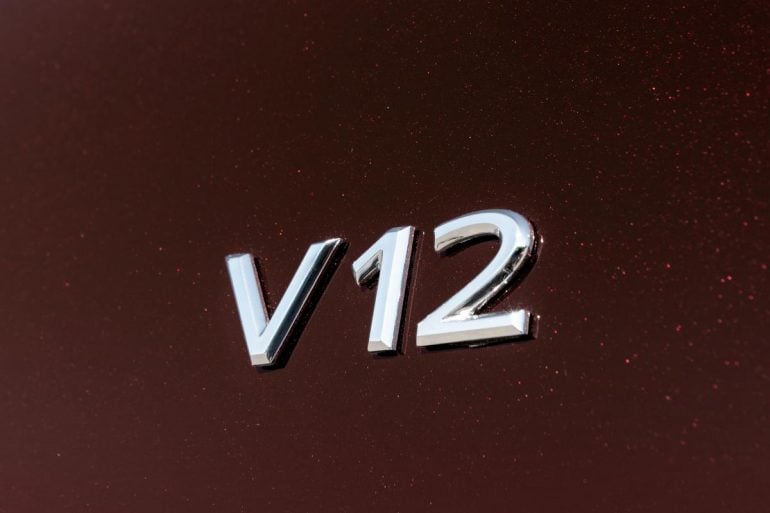 Mercedes has said the S680 will go on sale in the first half of 2022; however, the pricing has not been announced at the moment. We already know that the less-powerful Mercedes-Maybach S580 has a starting price close to $200,000 and the range-topping variant will likely carry a hefty premium over it. But considering the fact that this might be the last Mercedes to get a V12 engine, its potential buyers will hardly care for its pricing. 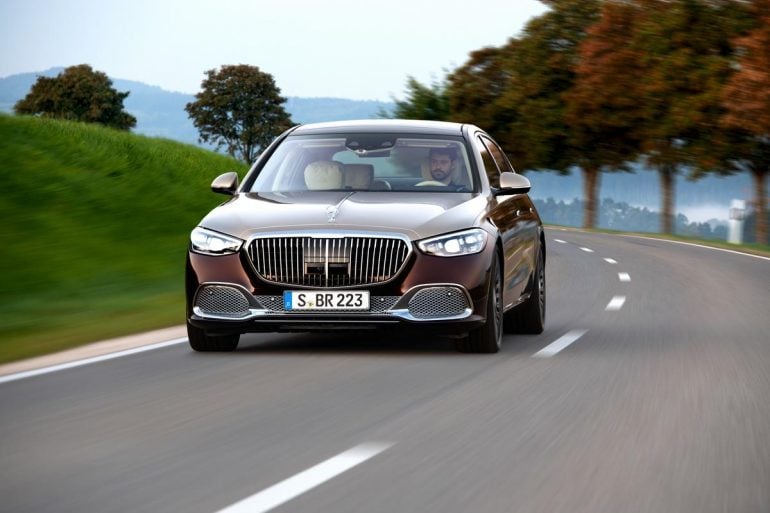 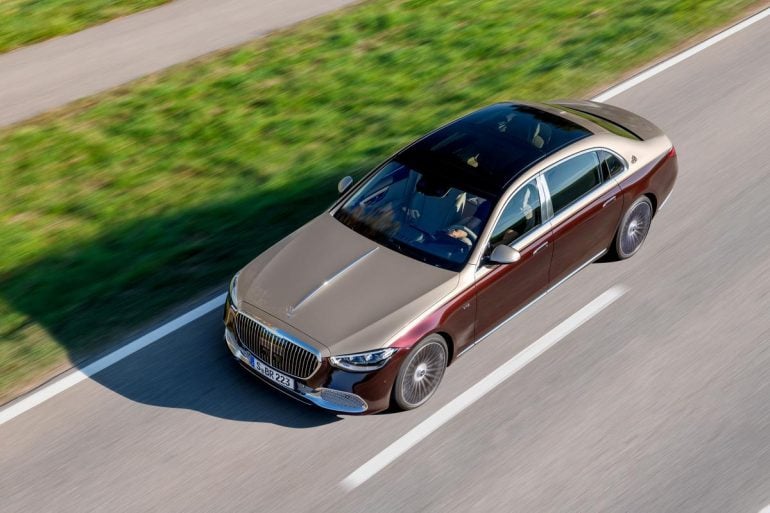 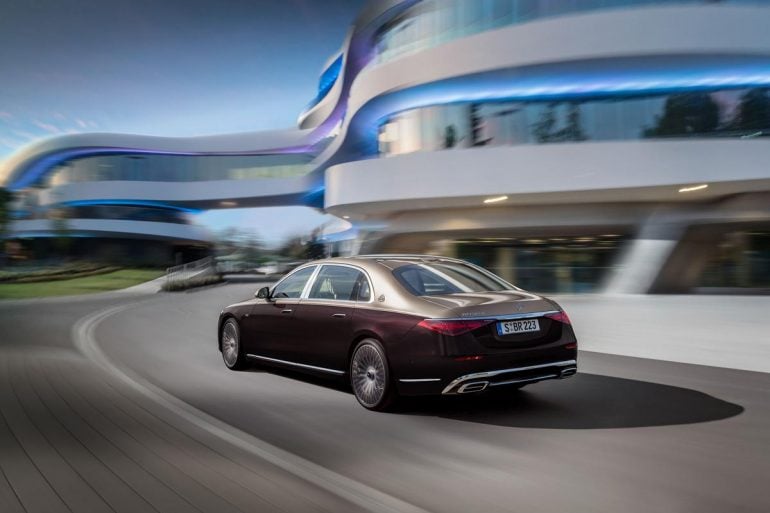 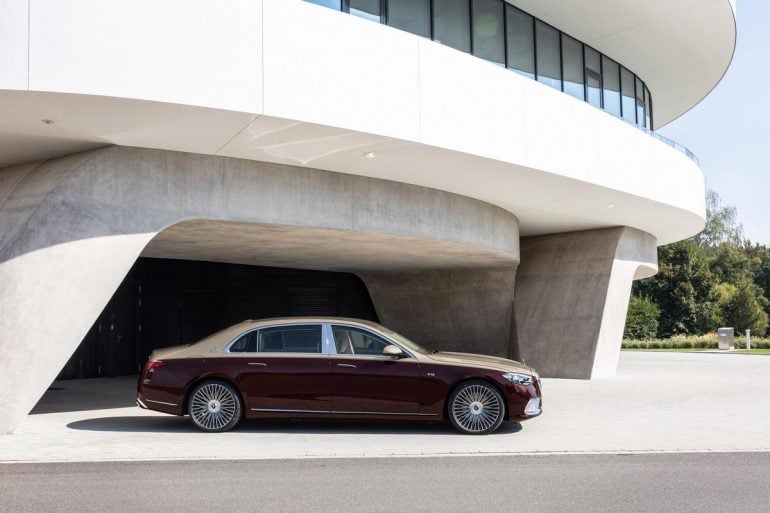 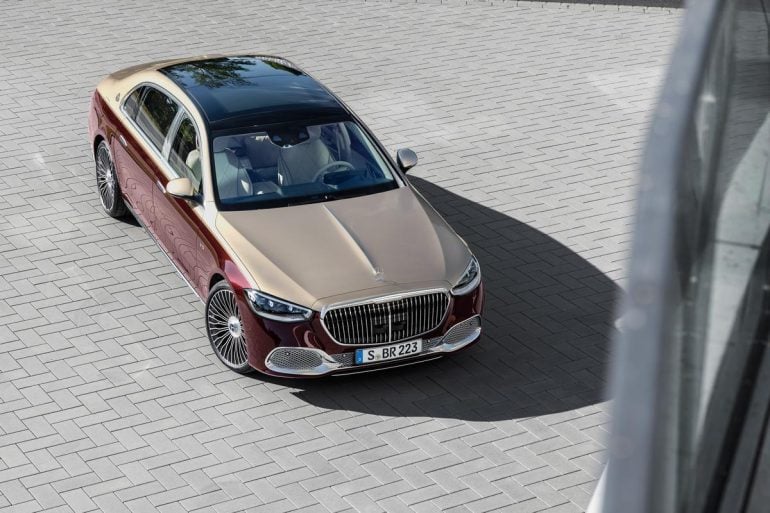 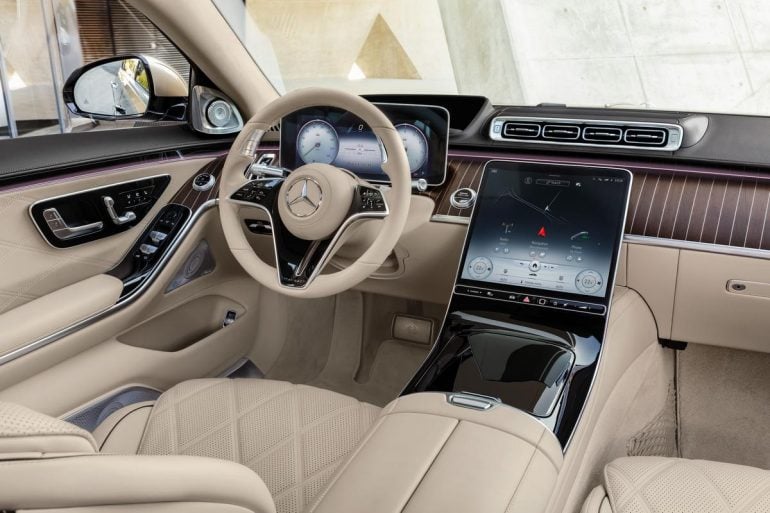 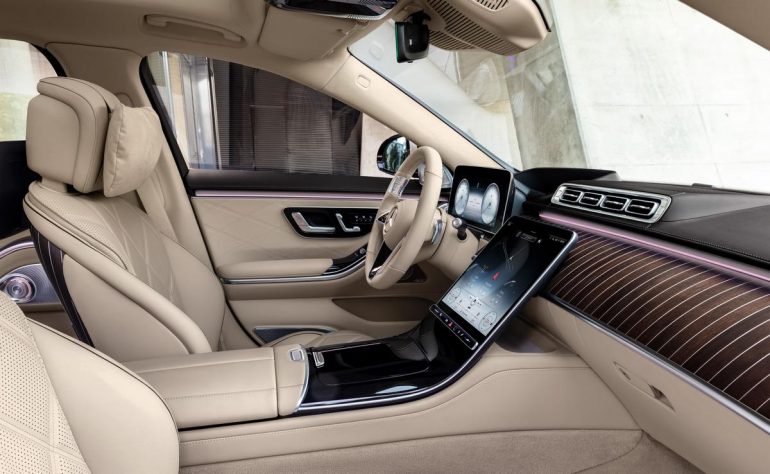 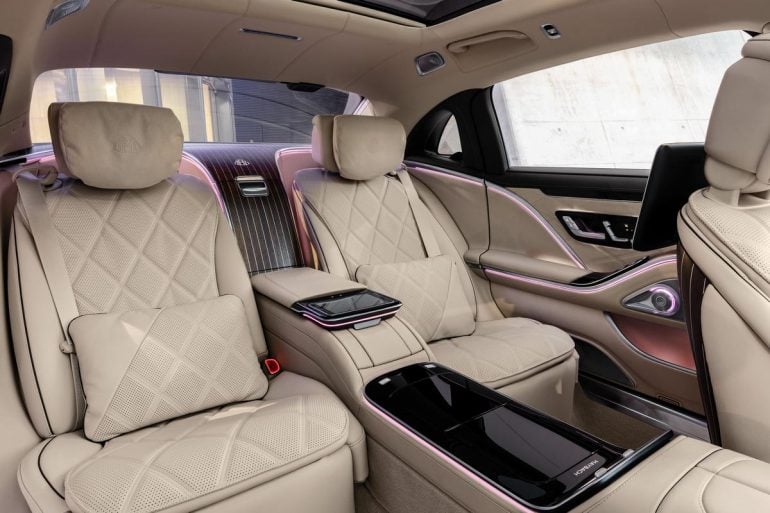