Mercedes Benz has now made it official that 2014 will be the last year for the amazing SLS AMG. Making a debut at the 2009 Frankfurt Motor Show, the Mercedes SLS, which was a modern reincarnation of the iconic 300SL Gullwing, has had a great run. But it’s time to say goodbye and to give it a fitting farewell; Mercedes has announced the SLS AMG GT Final Edition, which will debut at the LA Auto Show, with a limited run of 350 units. Along with its performance wing, the German automaker has made sure that the SLS’s last hurray is special before the curtains go down.

The gull-winged sports car’s final edition is mechanically similar to the original SLS AMG GT with the same naturally aspirated 6.2-liter V8 engine, which produces 591hp. The Final Edition will be available in both coupe and roadster versions, limited to 350 units in total. It features a carbon fiber hood, a front splitter, and sportier new bumpers. In the words of Tobias Moers, Chairman of the Board of Management of Mercedes-AMG, the SLS AMG GT Final Edition is the “ultimate, particularly attractive variant of our super sports car.” 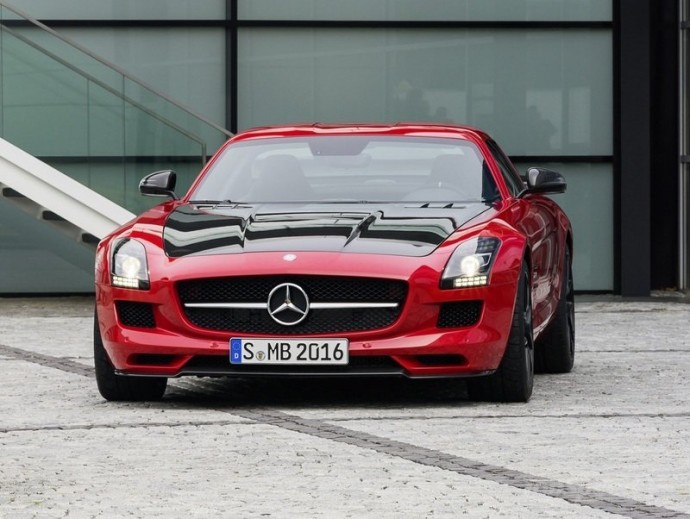 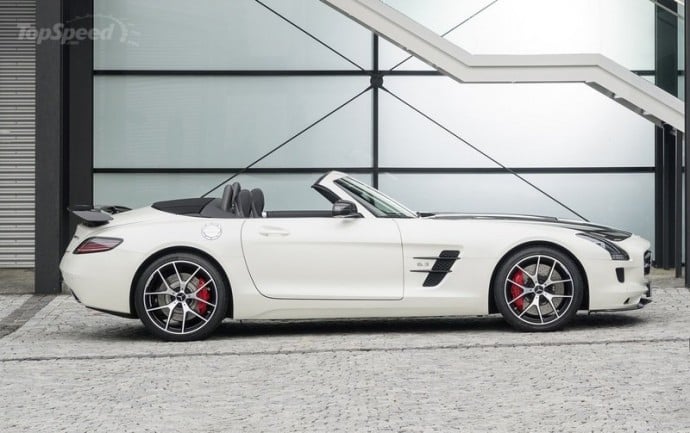 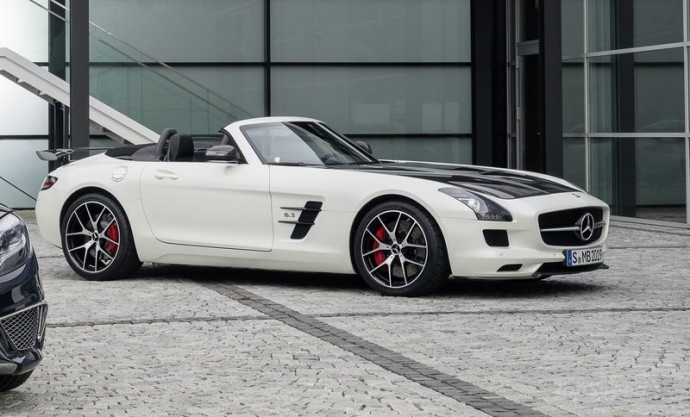 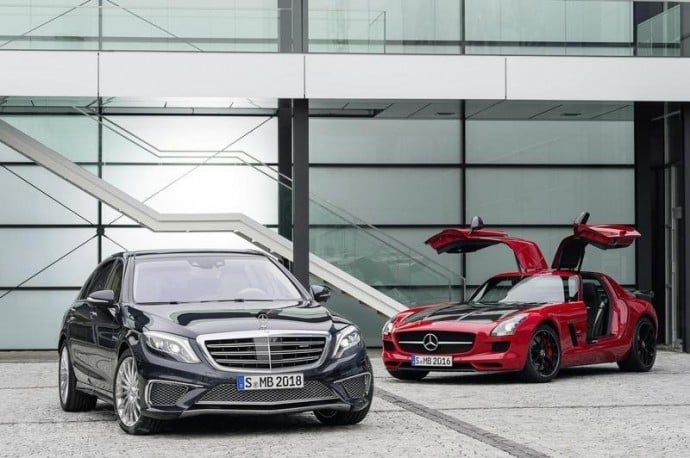 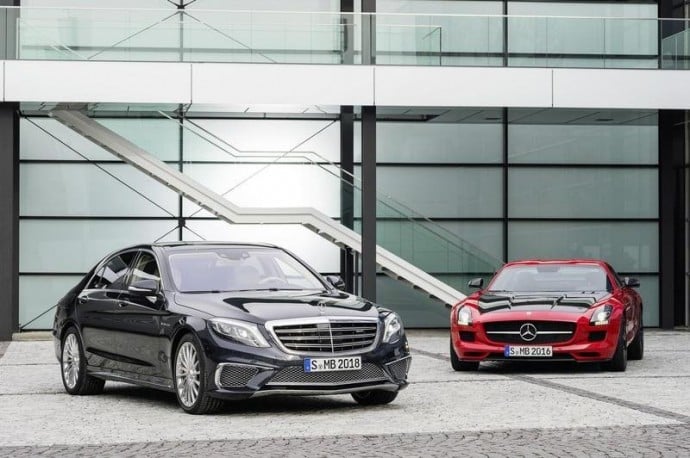 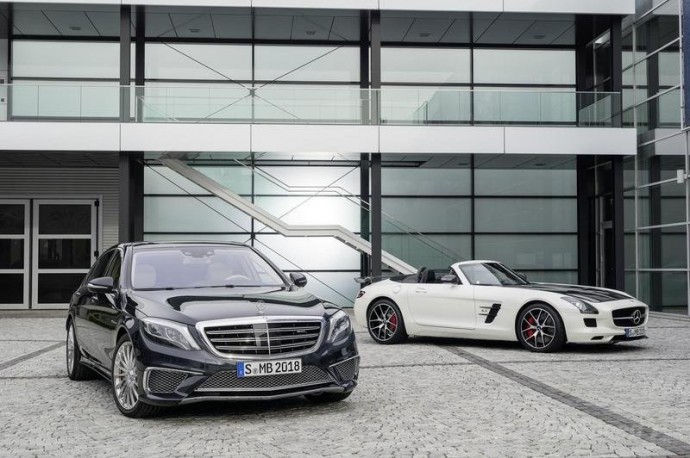 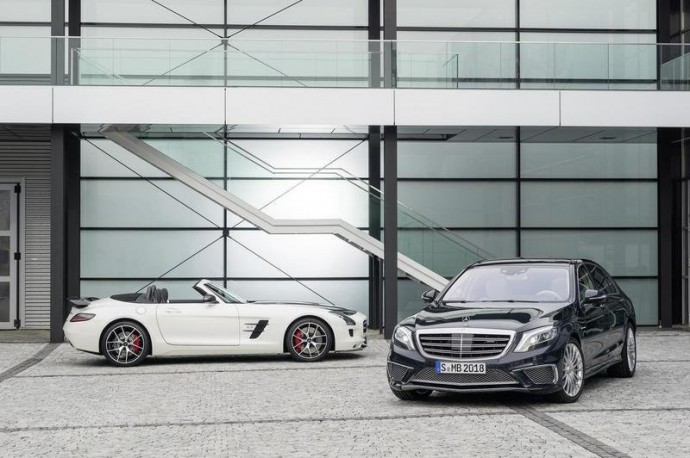