Bentley has been busy this year. After revealing the Bentayga EWB and the new uber-luxurious Azure package available for all its models, Bentley has now introduced a new ‘S’ trim level for its Continental GT and GTC model, which according to the British luxury car manufacturer “focuses on driving performance and visual presence.” The new 2023 Continental GT S and convertible GTC S will only be available with the twin-turbocharged 4.0-liter V8 as the twin-turbo 6.0-liter W12 is a little too heavy to offer sporty performance. Mechanically, the two S versions are almost identical to the respective standard models except for a sports exhaust with quad tips in black that unlocks the V8’s aural symphony. The rest of the modifications are restricted to bolder visual accents that help the luxurious grand tourer look and feel sportier. 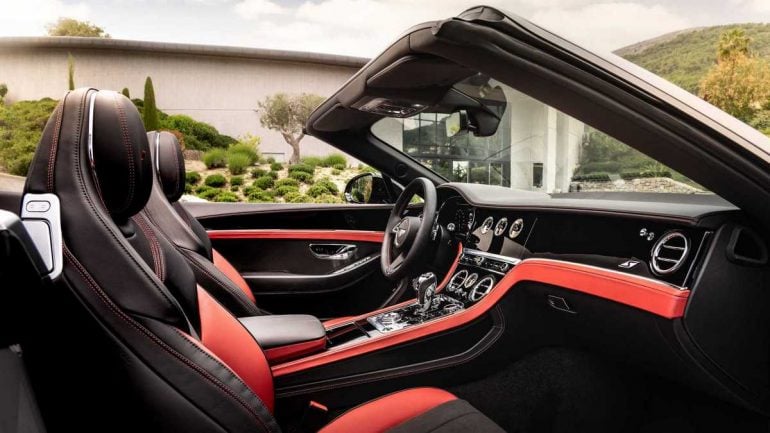 The 2023 Continental GT S and convertible GTC S feature a gloss black finish on the grille and the light surrounds instead of the usual chrome finish, along with an S badge on the front fender. Only the Bentley logo and lettering are still in chrome. Furthermore, the headlights and taillights are also tinted to match the sportier theme. The S versions are offered with two new wheel options: a 22-inch wheel with a five Y-shaped spoke design available in either black or Pale Brodgar Satin, or a smaller 21-inch wheel that features a tri-spoke design and includes both black and bright finishes. The new wheel designs are complemented by sporty red-painted brake calipers. On the inside, the cabin is decked out in a two-tone finish with plenty of special S badging, including on the treadplates and on the headrests. Additionally, the driver’s display gets the performance-oriented graphics found on the Continental GT Speed. The pricing is yet to be announced but we expect it to be somewhere close to $250,000. 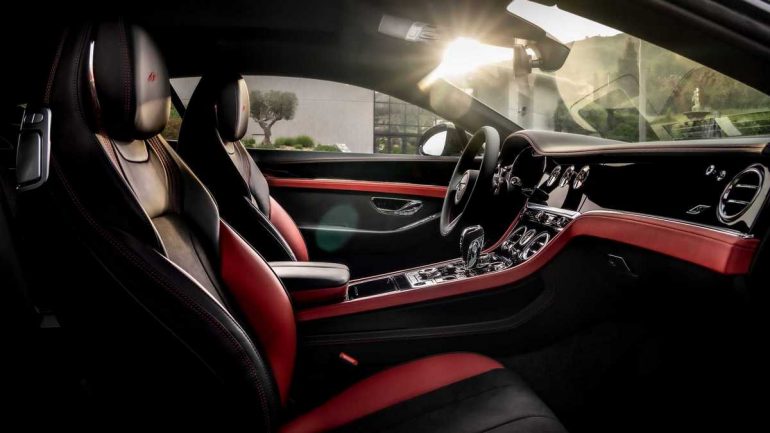 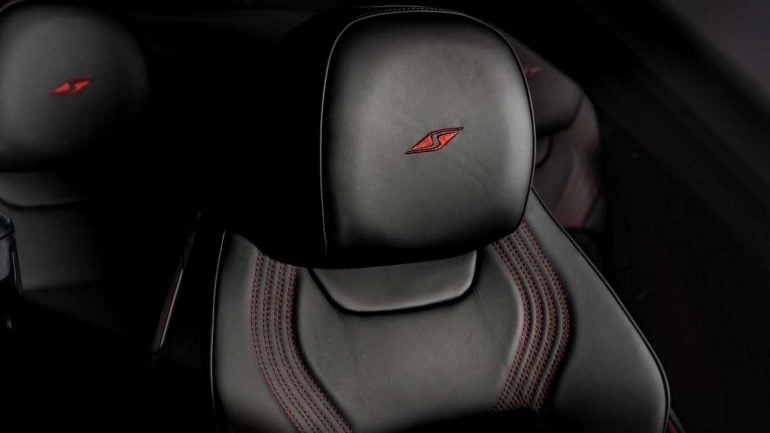 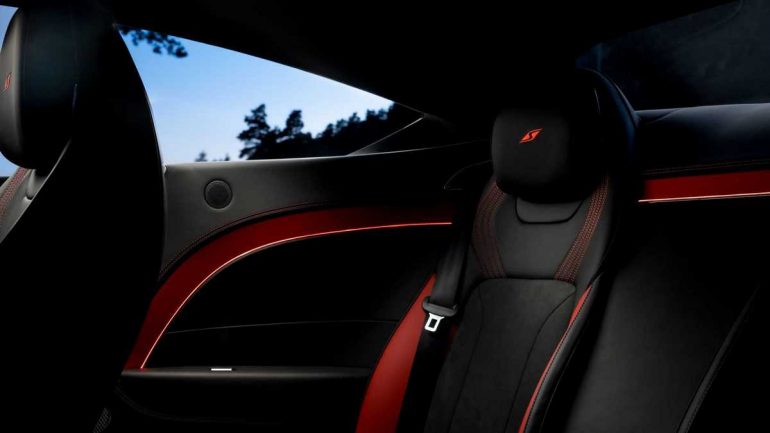 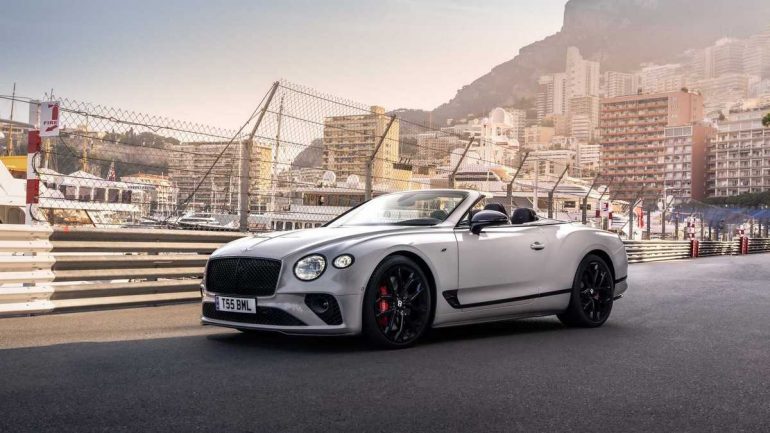 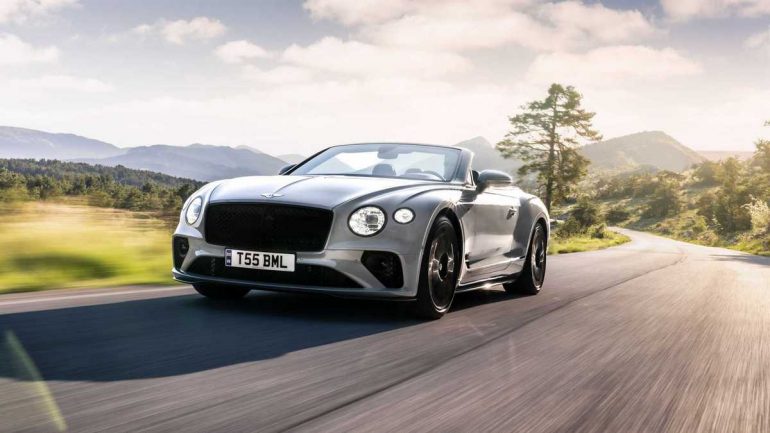 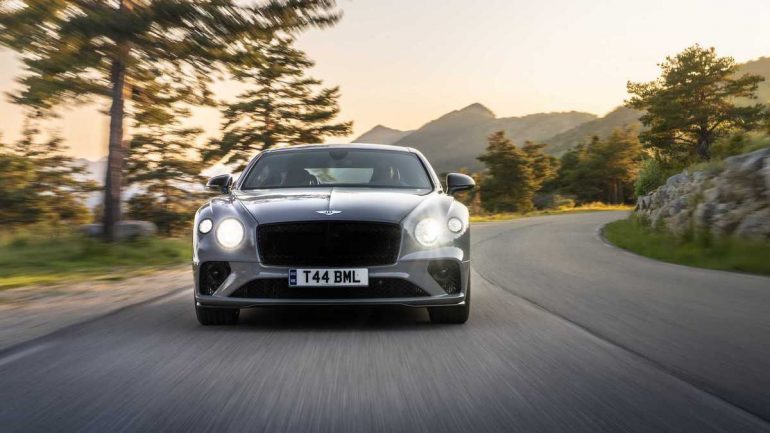 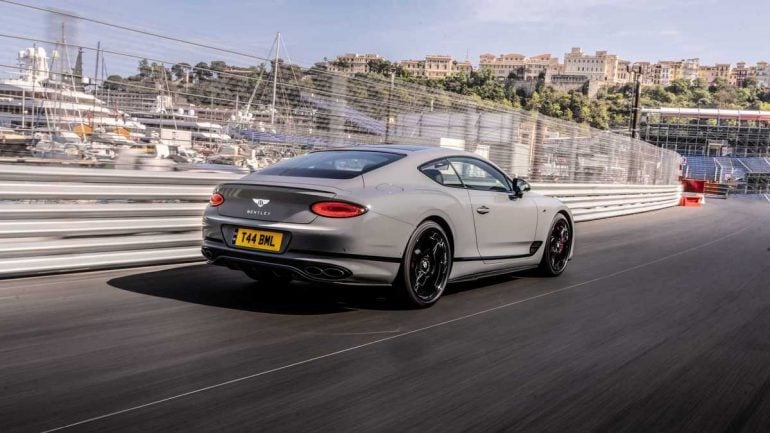 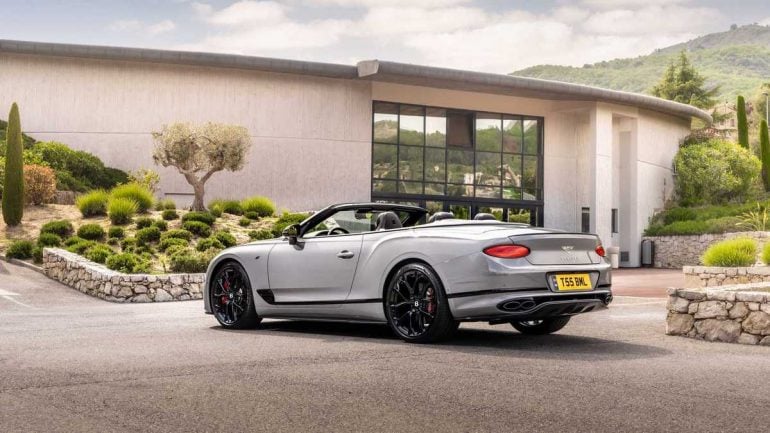 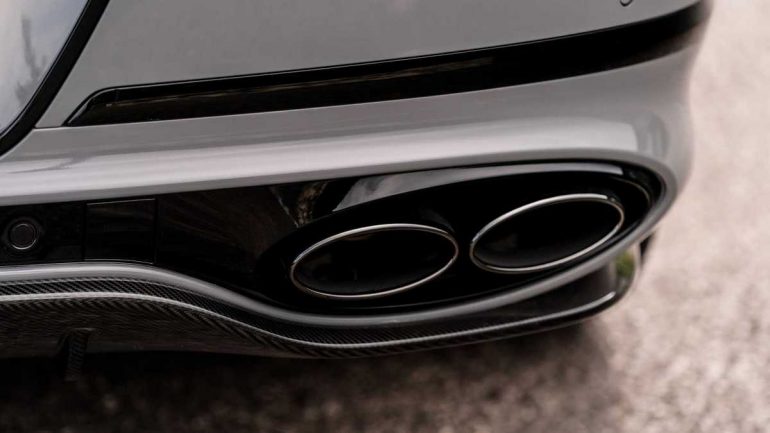 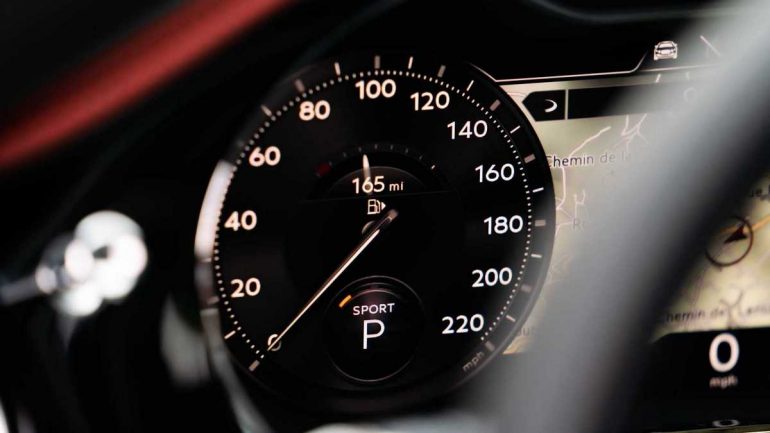 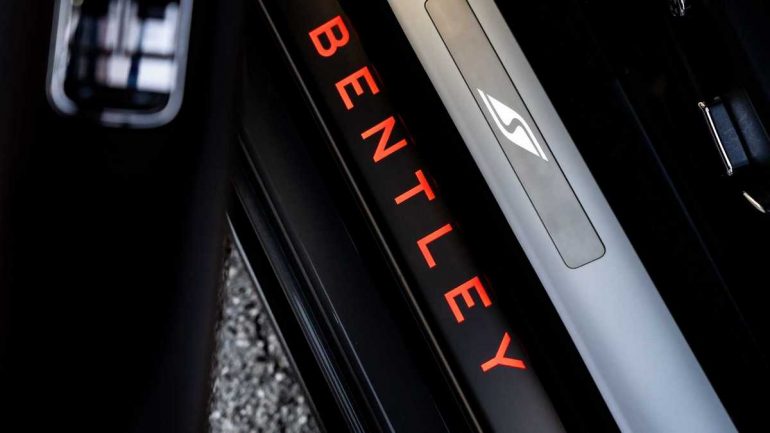 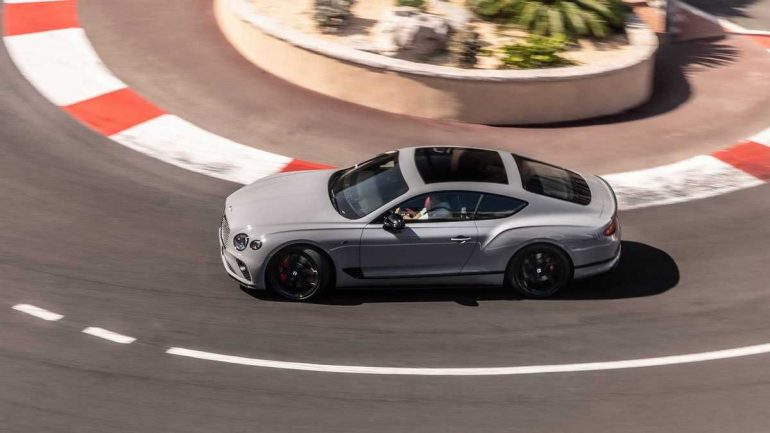 Tags from the story
Bentley-Continental-GT