The Jaguar E-Type is widely regarded as one of the most iconic and beautiful cars ever made. Even the legendary Enzo Ferrari once called the British sports coupe as the most beautiful car in the world. Jaguar is celebrating the 60th anniversary of the legendary E-type and has announced a special edition 2021 F-type to mark the occasion. Called the Heritage 60 Edition, only 60 examples of the special edition will be made for sale across the world. The Heritage 60 Edition is based on the V8-powered F-Type R and the automaker’s SV Bespoke personalization department has worked its magic to make the special edition a fitting tribute. The highlight of the model is the special Sherwood Green paint on the outside hasn’t been an option on a Jaguar car since the 1960s. The British manufacturer has resurrected the shade just for the Heritage 60 Edition. Additionally, the special edition rides on exclusive gloss-black 20-inch wheels, which is matched with gloss-black and chrome accents and black brake calipers.

On the inside, the cabin gets a two-tone Caraway (tan) and Ebony Windsor (black) leather interior and an E-Type-inspired aluminum console. Bespoke “E-Type 60th Anniversary” logos can be found on the headrests and the doorsills. The 2021 F-type Heritage 60 Edition will be available in both coupe and convertible body styles. Mechanically, the special edition is identical to the regular F-Type R. It is powered by a supercharged 5.0-liter V8 that churns out 575hp and sends power to all four wheels through an eight-speed autobox. Jaguar hasn’t revealed the pricing as of yet, but it is expected to arrive in the US in March next year. 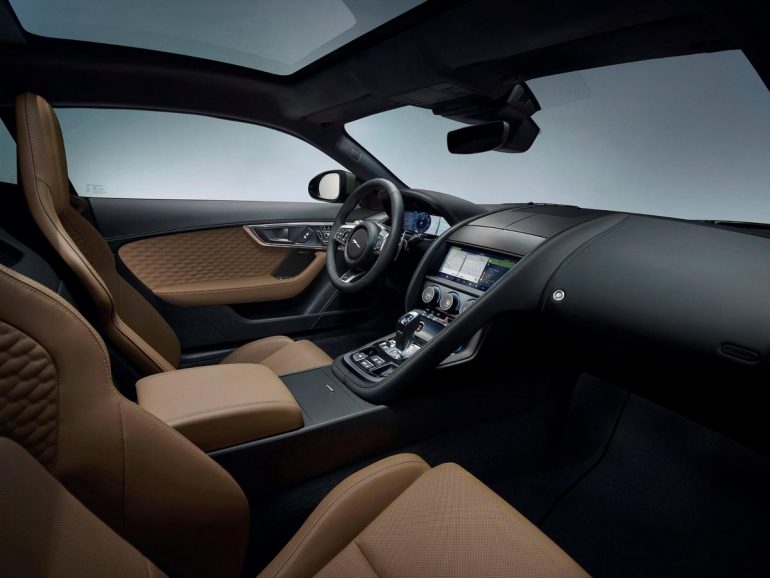 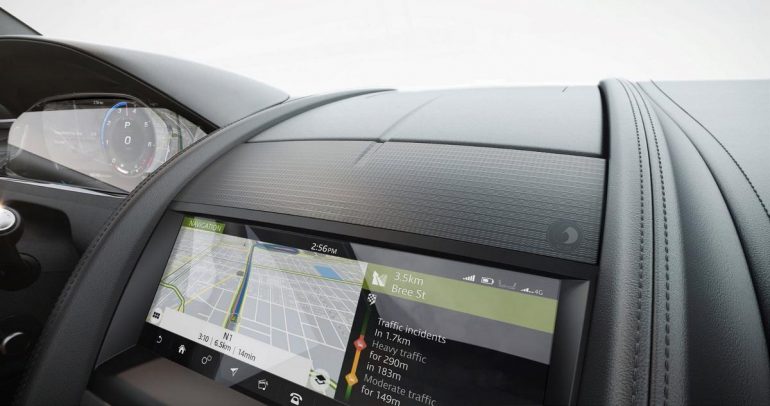 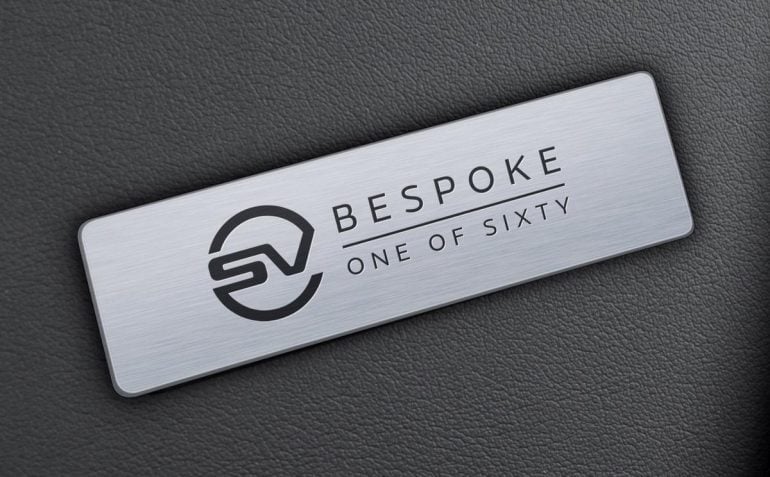 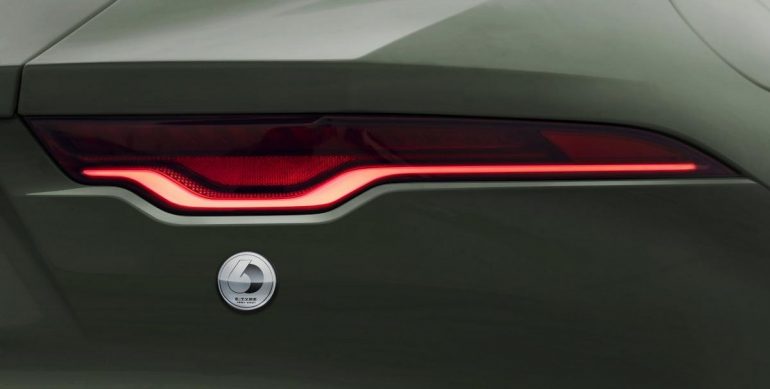 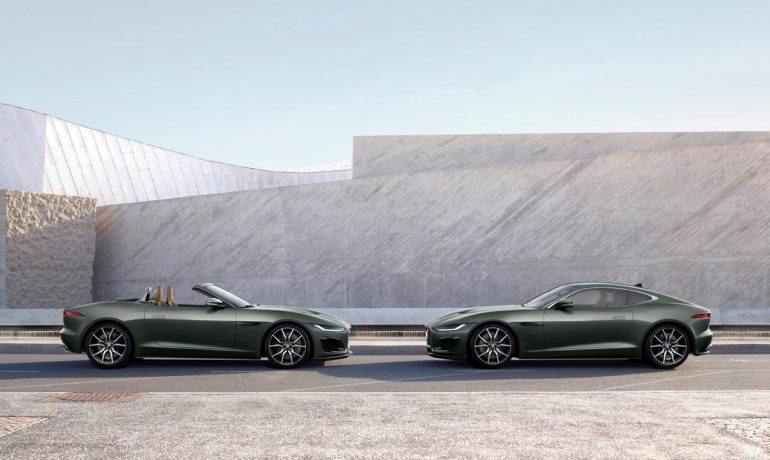 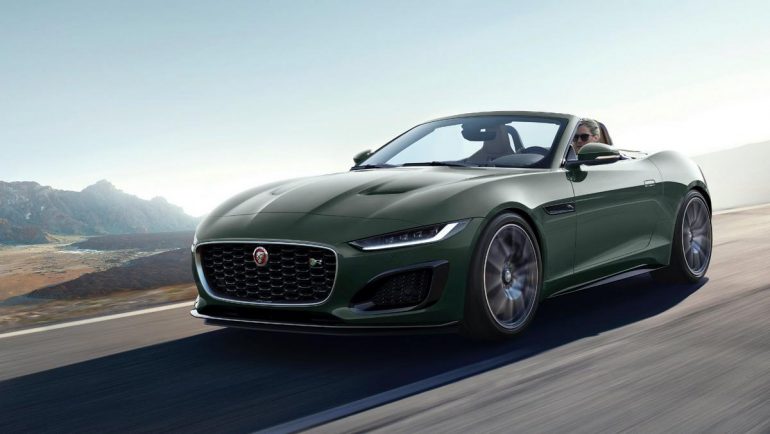 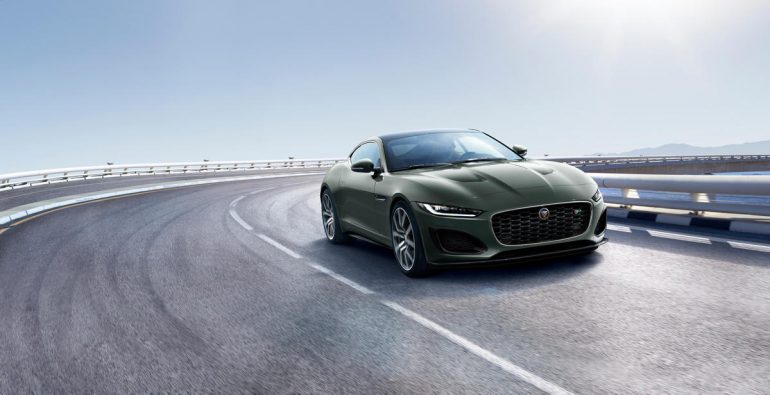 Tags from the story
Jaguar, Special-Edition