For 2018, the Mercedes-Benz S-class has received a mid-cycle update. From the outside, it might look almost identical to the current model, but the German automaker has given its flagship luxury limo significant updates that are hidden under the body, which include a new set of engines, new transmission and a long list of technical upgrades. Here’s a list of 7 interesting things worth knowing about the 2018 Mercedes S-Class. 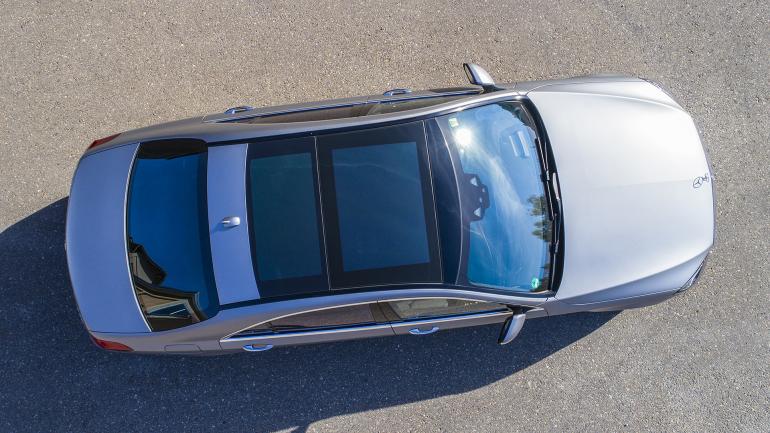 7. Energizing Comfort Package
In addition to all the mind-blowing technological wizardry that has been introduced in the 2018 Mercedes-Benz S-Class, there is a new feature called “Energizing Comfort Control.” What it does is it syncs up several previously independent systems including the stereo, the interior lighting, the climate control, and the seat massage together to offer perfect combination of all the functions according to mood. A menu offers choices between 4 options: Refresh, Vitality, Joy, Well Being, and Training. 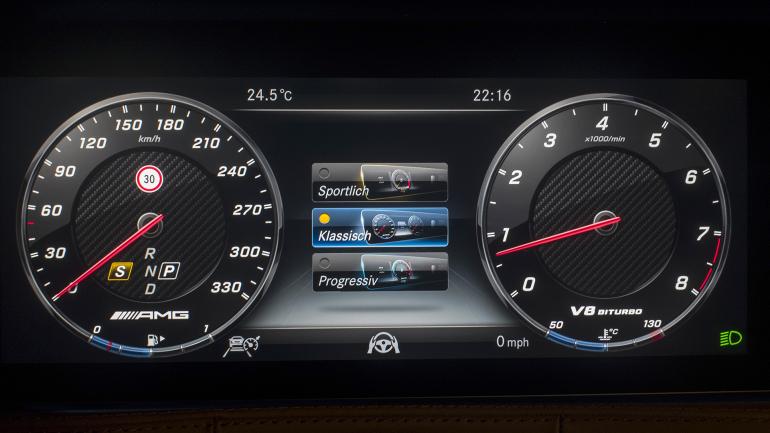 6. The S63 gets 4MATIC+ all-wheel-drive system as standard
Also new for the S63 AMG is the German automaker’s 4MATIC+ all-wheel-drive system, which replaces the fixed-ratio setup AMG cars were once known for. The 4MATIC+ offers a variable front-to-rear split with the help of an electromagnetic clutch, which constantly adapts to road conditions and driver behavior, functioning as a rear-drive car when grip is good, but adding progressively more torque to the front axle as needed. The new all-wheel-drive system along with the updated 9-speed transmission has helped the S63 AMG shave 0.5 seconds from its 0-60mph time which now stands at 3.4 seconds. 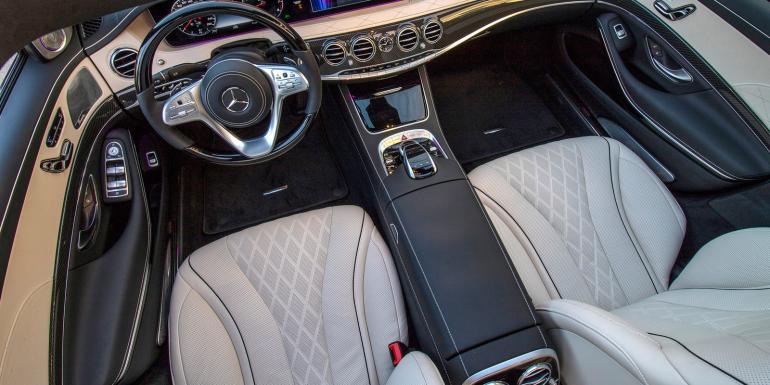 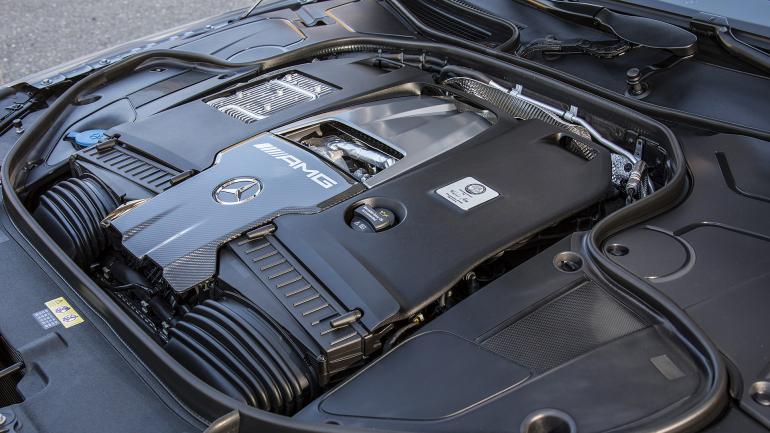 4. New engines have brought along new S-class designations
S450 and S560 are the new S-class designations boasting new V6 and V8 engines. The new base-model S450 replaces the outgoing six-cylinder S550e plug-in-hybrid model and employs a V6 engine making 362 horsepower from 3.0-liter unit with pair of turbochargers. On the other hand, the S560 resurrects a hallowed S-class nomenclature and replaces the outgoing S550 model. The 4.7-liter V8 from the previous model has been swapped for a smaller 4.0-liter unit good for 463 horsepower and 516 lb-ft of torque. 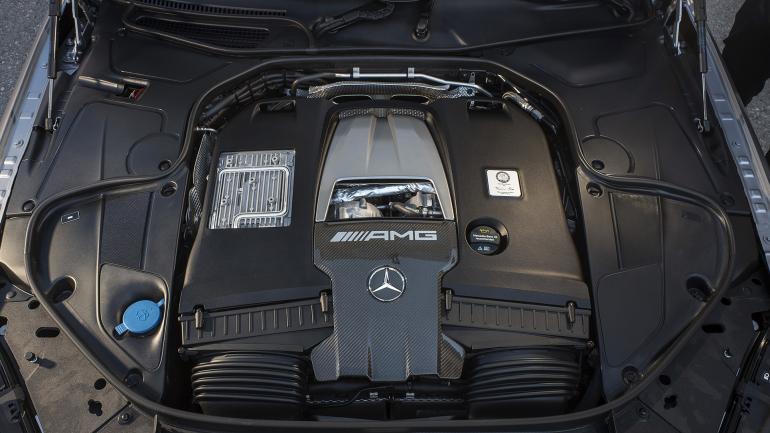 3. A new S500 model with new engine
The new S500 is being touted as the best variant of the 2018 Mercedes-Benz S-Class; not because of its incredible engine alone, but sheer amount of technology it features. The new Mercedes-Benz S500 features the German automaker’s all-new M256 engine, which could very well be the blueprint for the immediate future of the internal combustion engines. The M256 engine has a 3.0-liter inline-six cranking out 429 horsepower and 384 pound-feet of torque coupled with a cutting-edge 48-volt electrical system. The mild-hybrid system allows Mercedes to convert all of the external accessories from their archaic belt-drive to more efficient, and more controllable, electric-driven accessories, cutting down on most of the parasitic power losses. 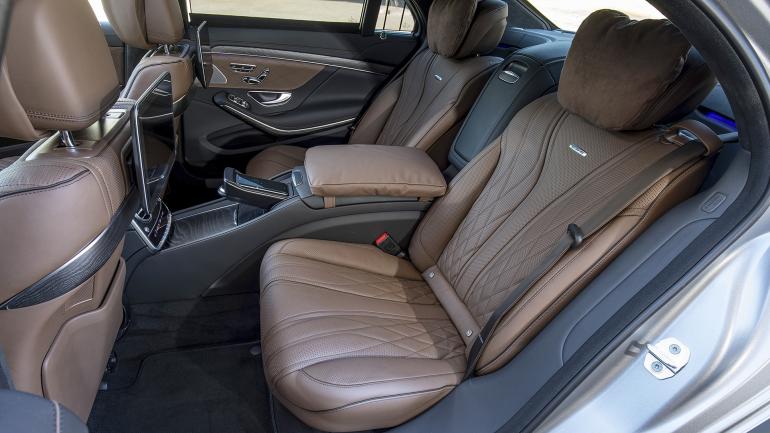 2. New improved Magic Body Control
When the sixth-generation Mercedes S-Class was introduced in 2014, a feature called Magic Body Control debuted with it. The system combined active suspension with road surface information from GPS data and gave the luxury sedan the smoothness of a flying carpet. The function has been further enhanced for the 2018 model year. Not only does it have better bump-mitigation performance, the improved Magic Body Control now also comes with “curve-tilting” feature built in. It helps the car prepare for a sharp turn ahead on the road and lean into the corner for better performance and minimal body-roll. 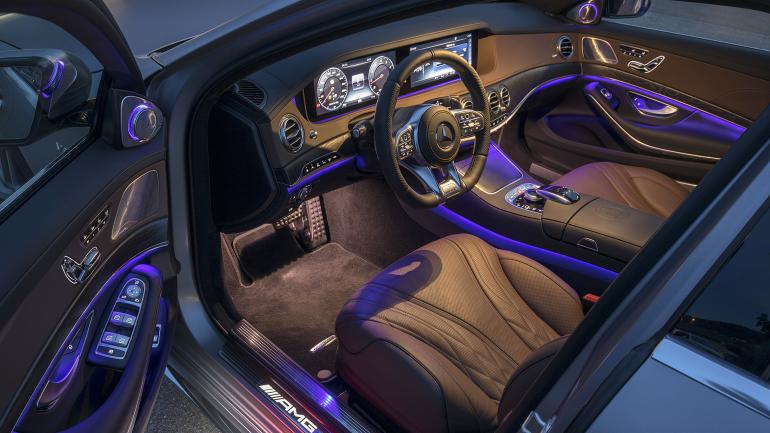