Last year, Airbus announced its partnership with Aerion Corporation to lend engineering support to the Nevada-based company in the development of its supersonic private jet. Aerion Corporation recently said that the aircraft in now in development and has already started accepting orders for the supersonic jet. According to the company, its proprietary laminar-flow technology reduces aerodynamic drag over the wings by up to 80 percent, enabling the three-engine jet to achieve efficient long-range flight. Supersonic speeds by jets can drastically reduce light time. The time taken by a jet to fly between Paris and Washington, D.C., can be reduced by 3 hours and between San Francisco and Singapore by 6.5 hours. 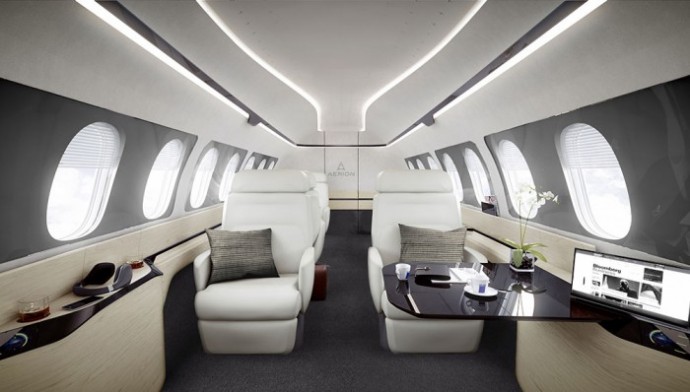 The AS2 will be constructed mainly from carbon fiber along with titanium alloy. The aircraft will have a 30-foot-long cabin that will seat up to 11. The maximum range is expected to be about 5,400 miles, and top speed is Mach 1.5. The company expects the first $120 million AS2 will take to the skies by 2021. Aerion AS2 might become a game-changer in the segment once it takes to the skies. Thanks to the aircraft’s sophisticated and chic styling along with its ability to cruise at supersonic speeds that will drastically reduce flying time, the AS2 is set to become the ultimate status symbol amongst jet owners and the super-rich. 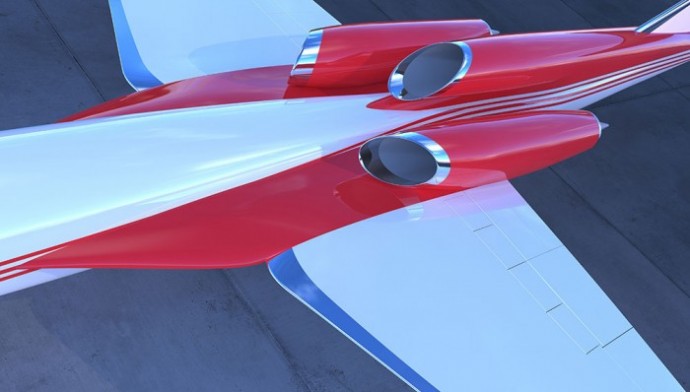 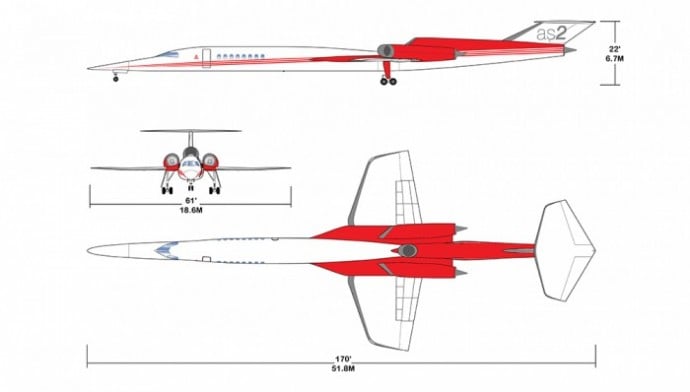 Tags from the story
Private-Jets, Supersonic