At present, there are plenty of well-funded start-ups and companies, some of them backed by big brands, that are trying to make flying taxies into reality. Most of the concept of flying crafts by these entities are all-electric and feature a multi-copter design with several rotors. While these flying taxi concepts offer the ultra-useful feature of vertical take-off and landing like traditional helicopters, these flying crafts are restricted by range and speed. However, there’s a South African start-up that has been working on a unique aircraft for over seven years that offers the benefits of an electric quad-copter along with the range and speed of a traditional business jet. Founded in 2012 by Dr. Reza Mia, Pegasus Universal Aerospace first came up with conceptual design work for the Pegasus Vertical Business Jet back in 2013. The futuristic aircraft can basically fly like a business jet and take off and land like a helicopter from all kinds of surfaces like parking lots, heliports, yachts, or on any surface including grass or gravel.


Called the Vertical Business Jet, or simply VJB, the aircraft has a design that closely resembles a traditional business jet with its engines at the back. However, if you look closely, you’ll notice that it has thicker wings than usual. That’s because the wings house four fans that provide downward thrust for vertical landing and takeoff capability. “The airplane uses fans in the wings to provide VTOL and then transitions to forward flight, giving it the speed, range, and safety of a fixed-wing airplane,” says Dr. Reza Mia, chairman, and founder of the South Africa-based Pegasus Universal Aerospace. Once the aircraft is airborne, the power switches from the quad fans in the wings to twin, double-ducted fans in the rear that provide forward thrust. According to the company, the aircraft with nine people onboard can cruise at 472 mph and have a range of 2734 miles if it uses a conventional runway for takeoff and landing or 1320 miles if uses its VTOL feature. “The VBJ is expected to fly at four times the speed and range of traditional helicopters and two-to-three times the speed and range of tilt-rotor VTOL airplanes,” says Mia. “However, the VBJ is forecasted to sell at a lower price than these airplanes.” Pegasus Universal has already built a functional scale prototype along with conducting its initial hover test flight and has patented the design in South Africa, the US, and the European Union. The company is planning to get the final certification for civilian use by 2025. 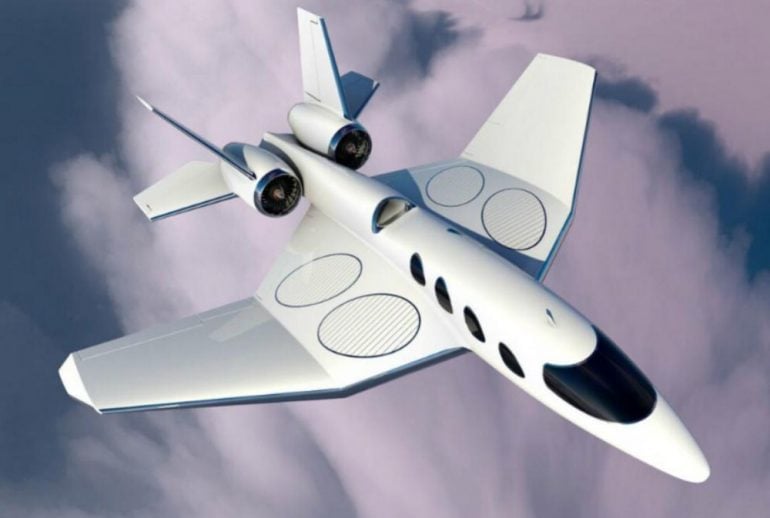 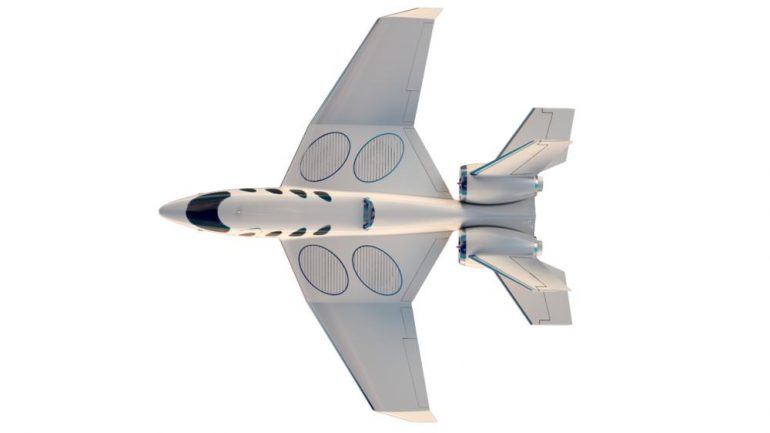 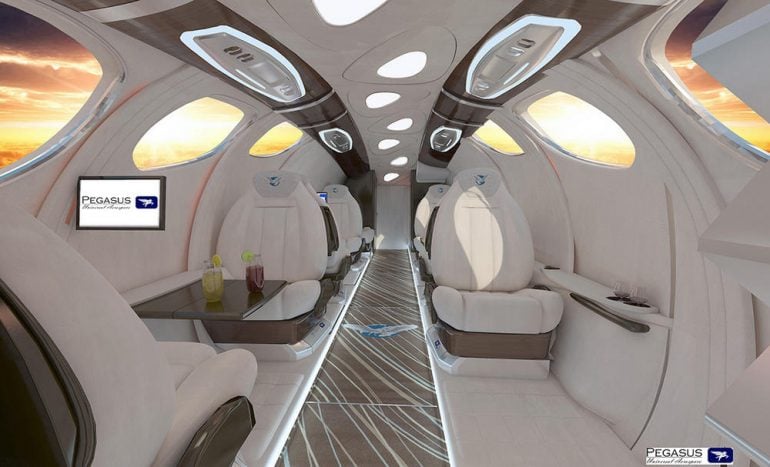 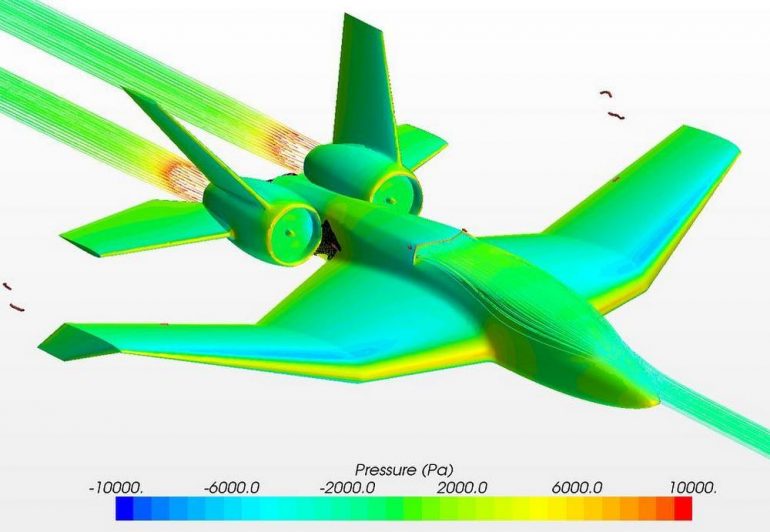 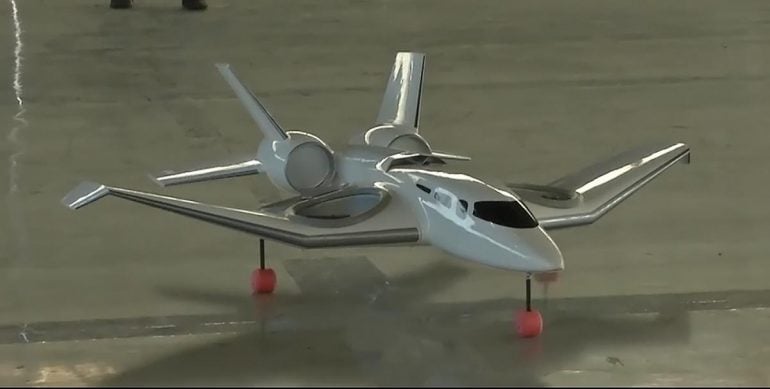 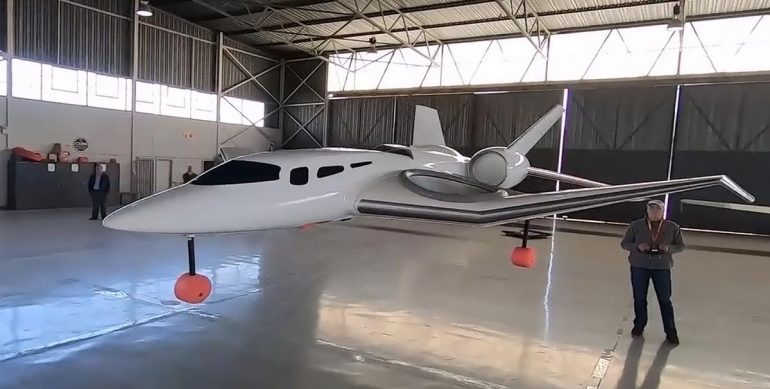 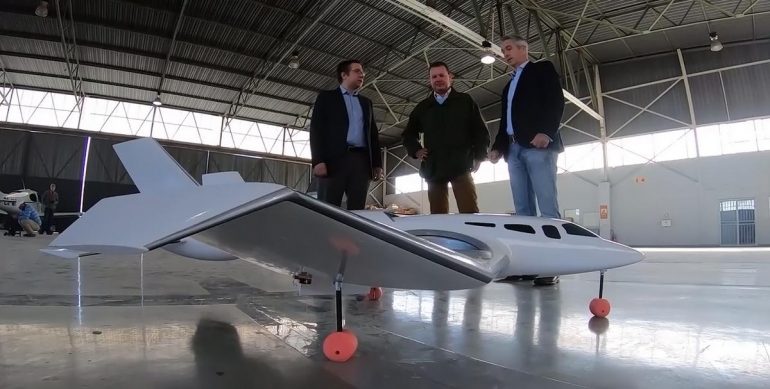 Tags from the story
Aircraft, Private-Jets