Airbus has teamed with the Nevada-based Aerion Corporation in an attempt to make supersonic business travel a reality sooner than any of us anticipated. After the supersonic jet travel era ended with the permanent retirement of the Concorde in 2003, only a hand of companies have been brave enough venture into this space, and Aerion Corporation was one of the first companies to take up the ambitious project. The development started almost a decade back with the total cost estimated at $1.4 billion back then. Since then, the project has suffered massive delays. But this collaboration between Airbus and Aerion might finally give the project the necessary impetus to turn the dream of aerospace pioneer Bill Tracy, founder of Aerion, into reality. 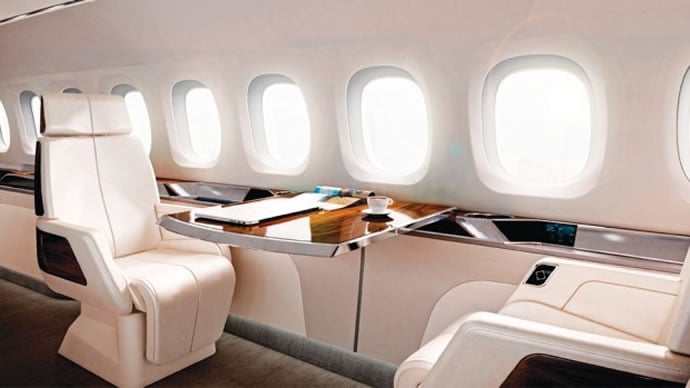 Aerion and Airbus have agreed to collaborate on developing technologies which will make the AS2 supersonic business jet a commercially viable method of travel. Aerion, it’s a major step forward in the advancement of the development and commercialization of its Aerion AS2 supersonic business jet. “It’s a total game changer,” Brian Barents, Aerion’s vice-chairman, said of the arrangement. Airbus Group’s defense and space division will offer up technical support, including senior engineering staff to Aerion which is trying to build and certify the world’s first supersonic business jet by 2021. In return Aerion will provide proprietary tech to Airbus which includes patented aerodynamic designs. The supersonic business jet is expected to wipe three hours off a flight from Paris to Washington and just under 4.5 hours off a trip from San Francisco to Tokyo. Apart from Aerion there are other companies that are coming up with supersonic jet technologies like Spike Aerospace’s S-512 Supersonic Jet is designed to fly at Mach 1.6, while seating 12 to 18 passengers. 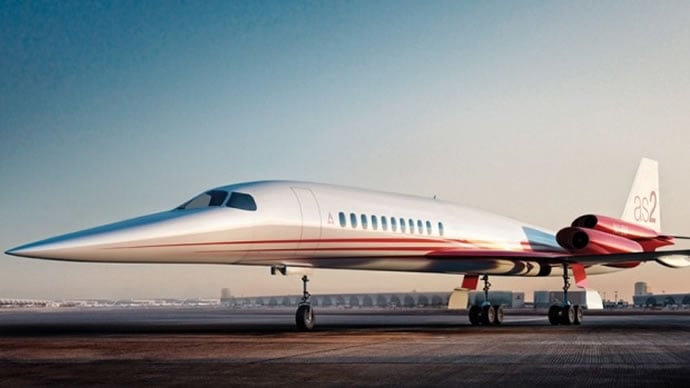