After the Concorde was grounded back in 2003, the era of supersonic passenger air travel ended. In the past 10 years, no passenger aircraft has come close to the iconic pointy aircraft’s kind of cruising speed. But now, there is a business jet in the works that’ll revive the magic. A Boston-based company named Spike Aerospace is developing a jet named ‘S-512’ that’ll be the world’s first supersonic business jet, boasting a cruising speed of Mach 1.6 and a maximum speed of Mach 1.8. With a slender fuselage and pointy nose, the aircraft looks quite similar to the Concorde except for the delta wings, which are missing on the S-512.

The team of engineers from Spike Aerospace has spent the last couple of years developing the design of the S-512. The aircraft is designed to carry a total of 18 passengers in luxury and targets business users who need fast transport. The supersonic aircraft will come with an estimated price tag of $60-80 million. The company claims to cut the trans-Atlantic travel by half, completing the New York to London travel in three hours. The preliminary statistics by Spike say the S-512 will have a maximum range of 4,000 nautical miles (4,600 miles/7,400 km), and the aircraft will measure 131 ft long (40 m), with a wingspan of 60 ft (18 m), and cabin measuring 40 ft (12 m) long, 6.2 ft (2 m) high and 6.2 ft wide. Spike says it will release more information in 2014 and plans to deliver the first aircraft by 2018. It will be interesting to see how the company tackles the problems arising from the supersonic flight, particularly the sonic boom, which will be its major impediment in the road to get clearances from regulatory authorities. 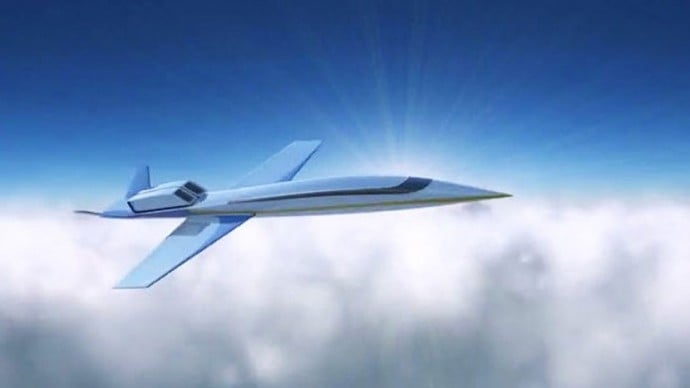 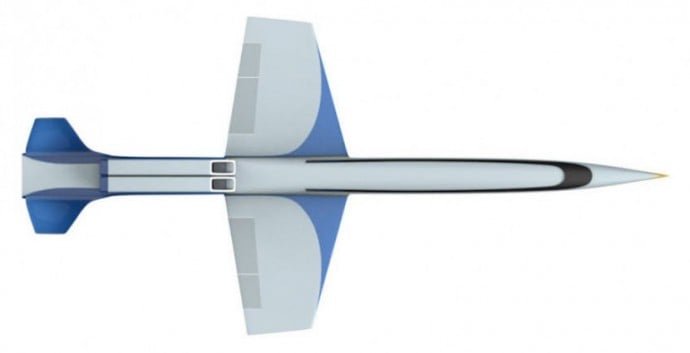