Not just normal road cars but even replicas of Tinseltown’s iconic prop cars are also going electric. Behold the e-Tumbler, the world’s first fully-electric, fully-functional replica of the Batmobile that famously featured in Christopher Nolan’s Dark Knight trilogy. The electric Batmobile replica has been created by a 23-year-old artist from Vietnam named Nguyen Dac Chung. A graduate of the Hanoi University of Architecture, Chung founded a cosplay company in 2017 by the name of Macro Studios. Over the last five years, Chung perfected the art of making hyper-realistic custom replica costumes. However, the e-Tumbler is the most ambitious project undertaken by the artist which required a lot of technical know-how to build the complex EV. 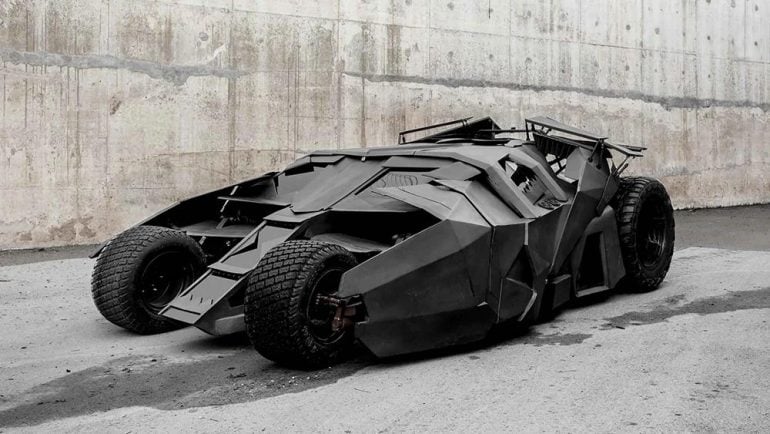 Although the electric Tumbler was made using blueprints from the original movie car, the replica is slightly smaller in proportions. But the attention to detail is worthy of admiration; the replica doesn’t look like a scaled version from any angle in the pictures. The replica is built on a tubular frame, while the body panels are made using ABS plastic, carbon fiber, and composite. As a result, the replica only weighs 1300 lbs., making it four times lighter than the original Tumbler used for filming. While there isn’t much information on the powertrain, the replica uses a pair of Lithium-ion batteries. The electric powertrain of the replica might not be able to match the original’s 500-hp 5.7L V8, but the e-Tumbler is said to have a top speed of 65mph, which is quite decent. 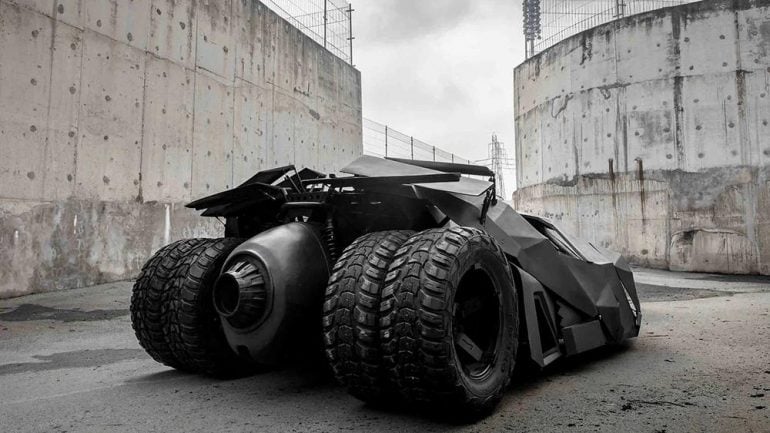 The scale replica also packs some nifty features. The sliding doors of the vehicle are remote-controlled, while there are 4 onboard cameras giving a 360-degree view of the outside. The cabin also has a two-seat layout, which should be useful in case you want to take a passenger along. Chung even said that the build process also included the use of 3-D printing along with handcrafting specific parts.

The artist said: “As a kid, I was a fan of superheroes, especially Batman. Growing up, I’ve always wanted to build a Batmobile. Currently, the electric Tumbler prototype is on display at automotive gallery Van Daryl in Ho Chi Minh City. But in case you want one for yourself, the company is accepting orders. 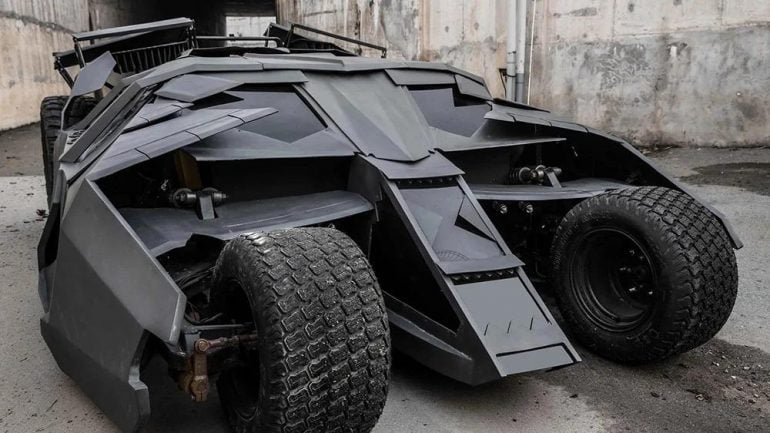 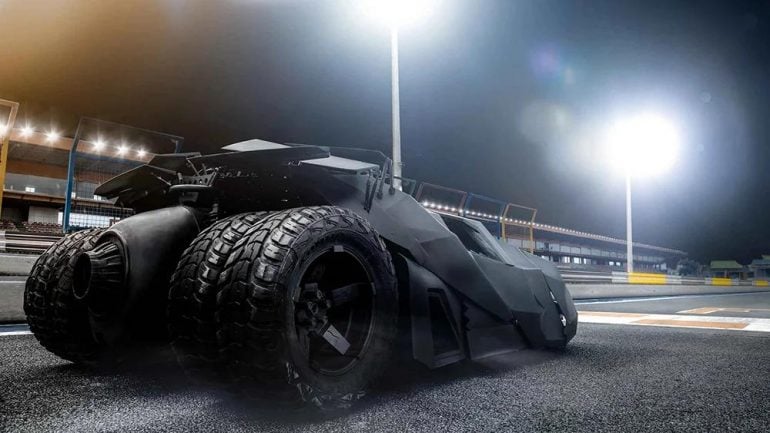 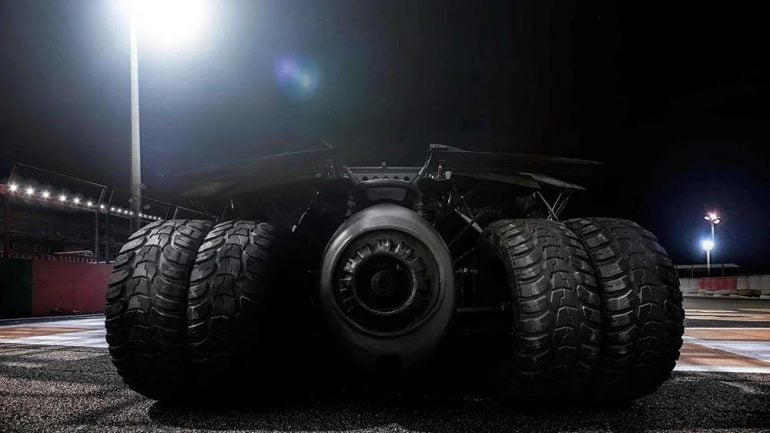