An Aston Martin DB5 in reasonably good condition and with interesting ownership history can easily fetch several million dollars, thanks to its celebrated relationship with the James Bond franchise. Even the DB5 Goldfinger continuation model by Aston Martin has a price-tag north of $3.5 million. But what if I tell you that there’s a way you can get your hands on a DB5 for the price of Tesla Model 3? Remember The Little Car Company? The UK-based entity collaborated with Bugatti last year to release the Baby II – a fully functional all-electric 75% scale version of the Type 35 race car. Well, the company has now joined hands with Aston Martin to come with a similar little car based on the DB5.


Just like the Baby II, the Aston Martin DB5 Junior is an all-electric and 67% scale of the original classic car. Although the junior model is targeted mainly at children, we won’t be surprised if adults get more excited about it – especially given the fact that it can actually fit full-grown adults. The DB5 Junior is based on a 3D scan of the original DB5 and the attention to detail is truly spectacular, including the badges, the wire wheels, and Smiths clock and instruments that can be found in the original DB5. It is built on an aluminum honeycomb chassis and is powered by a single electric motor delivering 6.7 horsepower that can propel the car to a top speed of 30mph. However, parents can restrict the speed to a safe 12mph in the novice mode. The battery pack is stowed under the hood and is easily removable. According to the official figures, the DB5 Junior has a range of 20 miles on single charge. 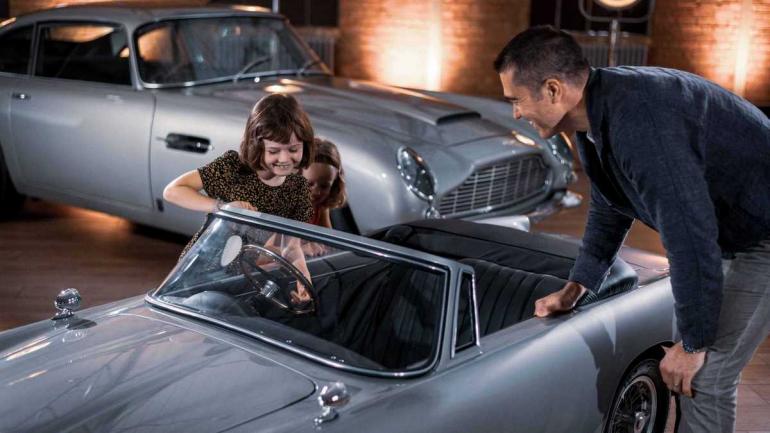 Those who need a little more oomph from their scaled DB5, the company is also selling a Vantage version that has a carbon fiber body, a bigger battery with 40 miles range, and a 13.4hp motor. Prices for the DB5 Junior starts at £35,000 (about $46,000), while the more powerful DB5 Vantage Junior starts at £45,000 (roughly $59,000). The production is expected to begin next year with deliveries planned for late 2021. 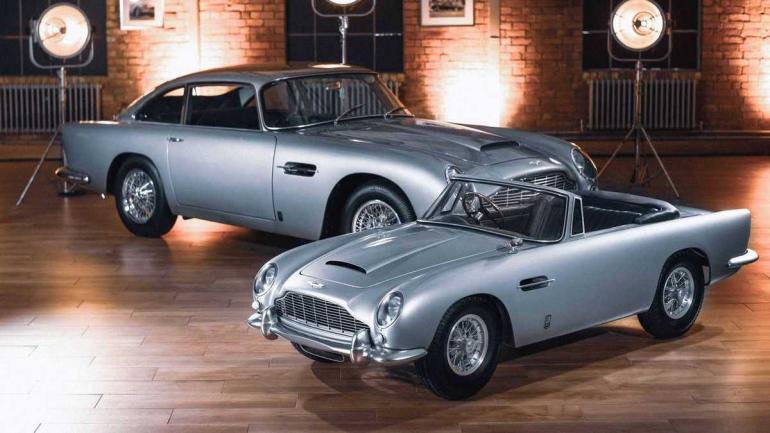 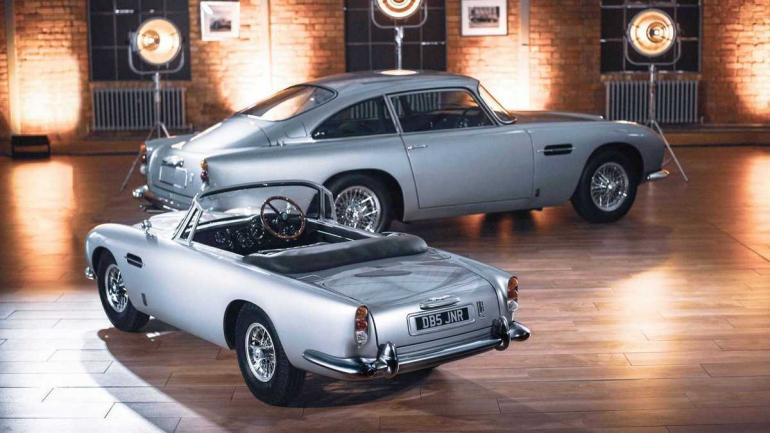 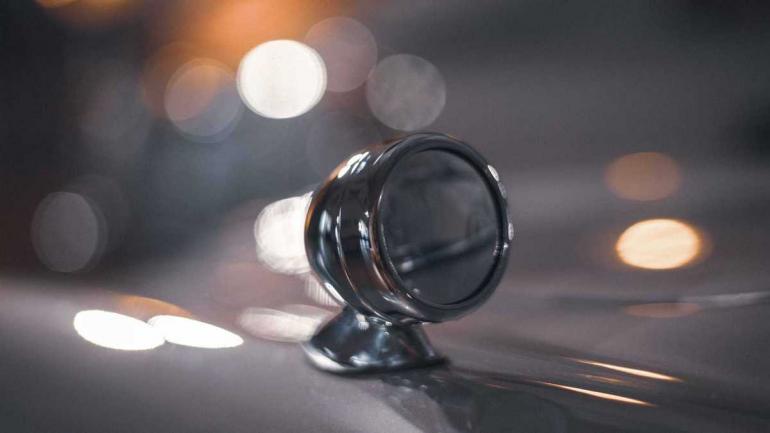 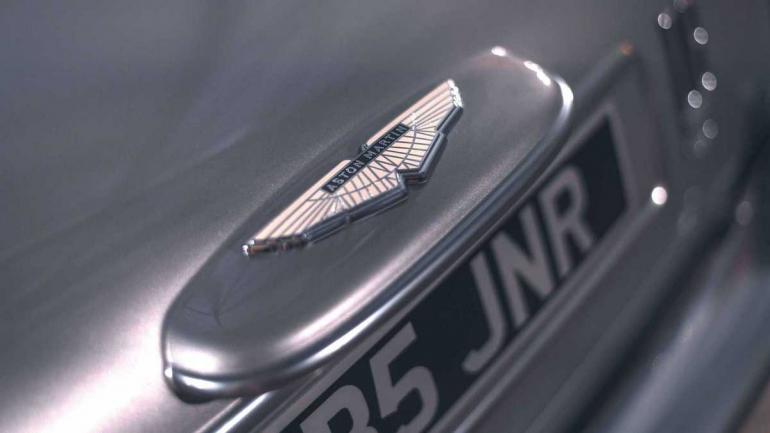 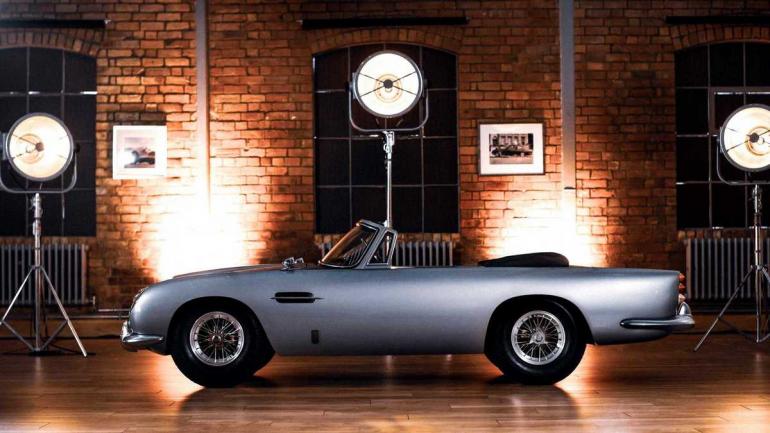 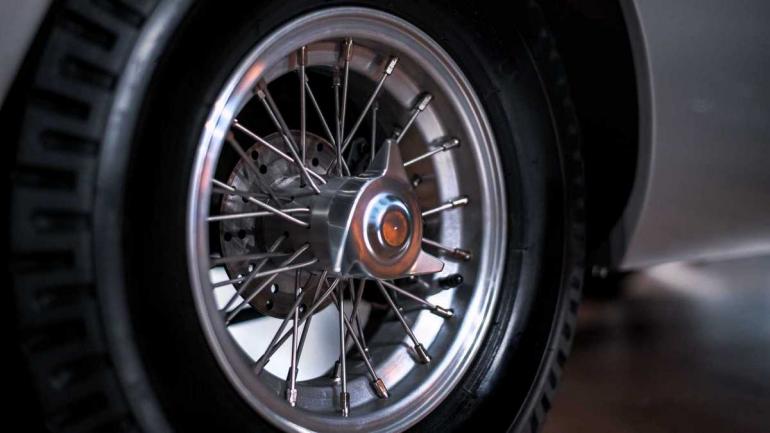 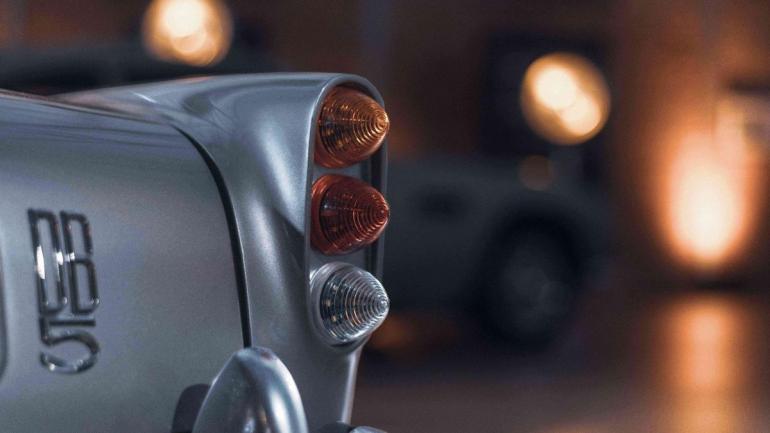 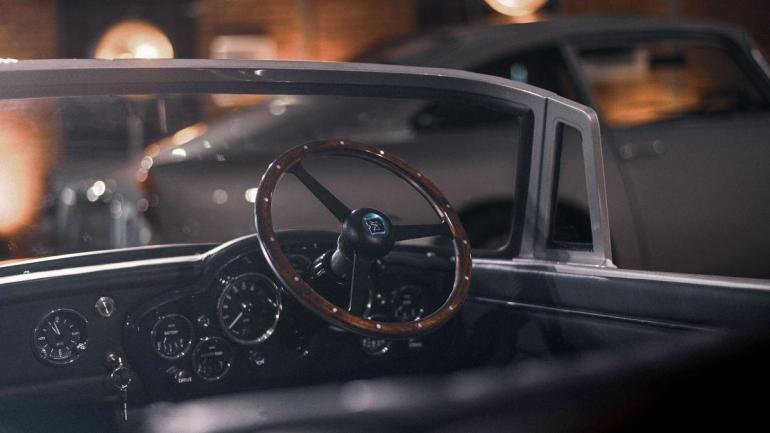