Frankfurt Motor Show opened its doors to the public this week, marking 65 years of the event. One of the biggest automotive shows in the world kicked off amidst optimism after a bad few years for European car manufacturers. The massive multi-tier stalls put up by automakers reflect the flourishing auto sales. Aston Martin, which is also celebrating its 100th anniversary, has put up a grand showcase of its finest machines. Riding high on flourishing sales, the British company launched a bespoke personalization service named ‘Q’ last year. 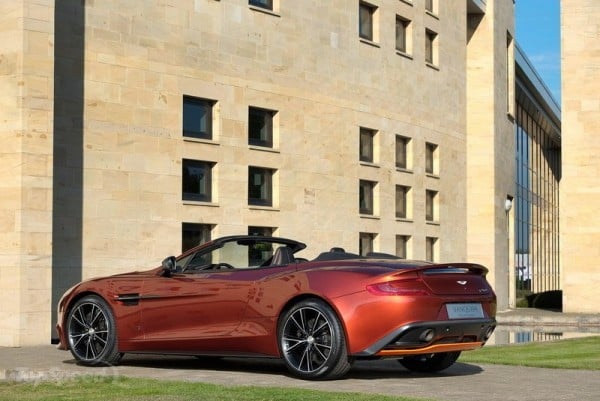 The Q program by Aston Martin is for those who like their cars personalized beyond the standard options list. Q allows special customers to customize their Aston Martins with the highest level of attention to detail. At this year’s Frankfurt Motor Show, Aston Martin took the wraps off its latest Q model based on the very drop-top version of Vanquish. 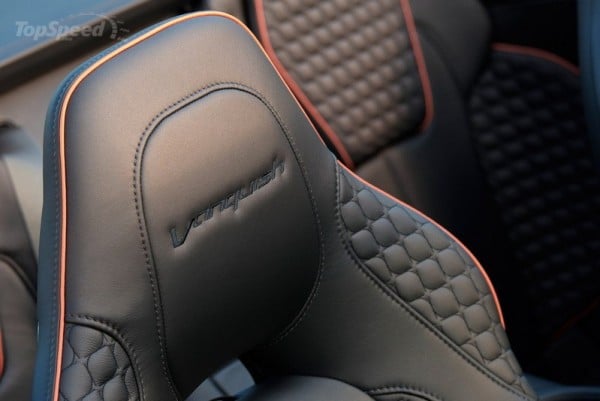 On the outside, the Vanquish Volante has been painted in a unique Red Ember paint, which has an amazing sheen. The Q treatment doesn’t end there; the front and rear splitters have been painted in Gulf Orange and a gloss black rail finish. The interior features bronze metallic leather. 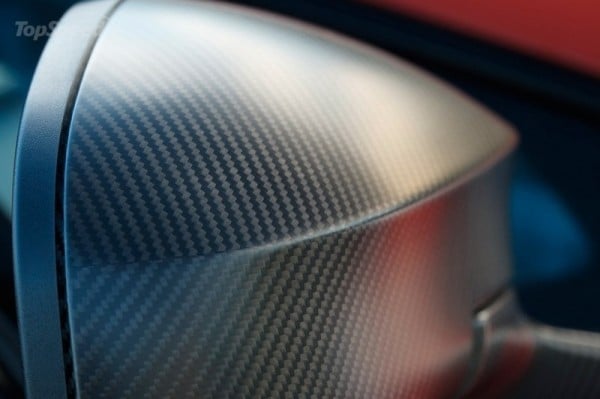 Besides the Vanquish Volante Q model, the Aston Martin pavilion features the standard Vanquish, V12 Vantage S, and the CC100 Speedster Concept created to mark the brand’s first century as well as hint at its future design direction. 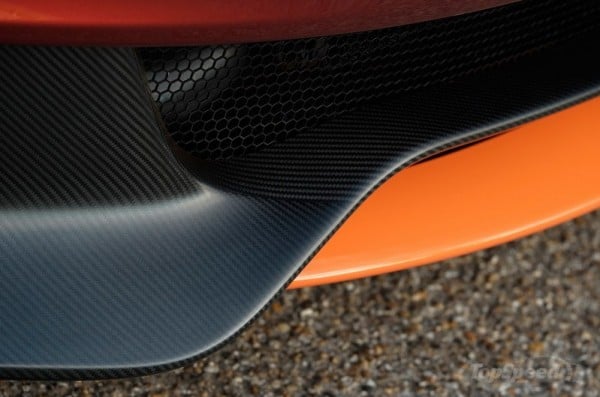 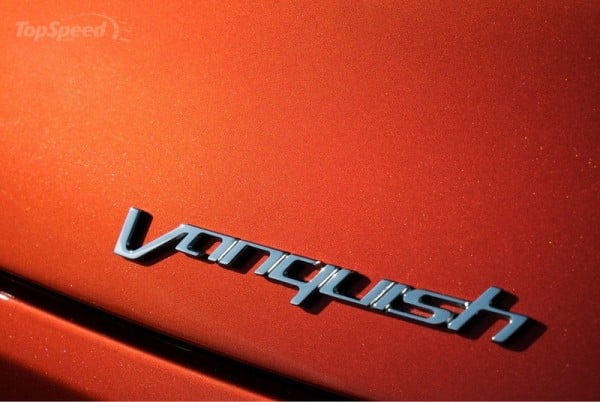 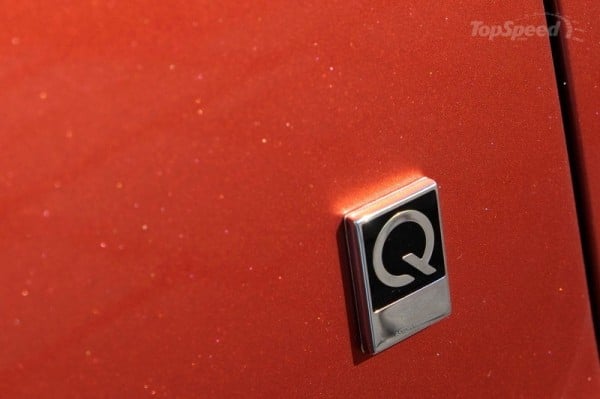