Bentley arrived at the 2014 Geneva Motor Show with new V8-powered Flying Spur and the facelifted GT Speed and displayed the Mulsanne which is the third model in the British marquee’s line-up. Currently, Bentley only has three models in the line-up with the SUV still a few years away from being launched, but the automaker is planning to add two more luxury car models by the end of the decade that will extend Bentley’s range. Speaking at the Geneva Motor Show, Bentley Sales and Marketing boss, Kevin Rose, told Autocar magazine that the company is planning to add a smaller luxury car in the line-up positioned below the Continental GT. But the baby Bentley won’t come any time before 2019 and smaller doesn’t mean cheap. Though it might be the cheapest of the Bentley range, but it wouldn’t fall below the £100,000 mark ($167,000 approx).

The smaller Bentley isn’t the only project the company is mulling over; the British marquee is also working on a range-topping model positioned above the Mulsanne priced at around £300,000 ($501,735) that would compete with the Rolls Royce Phantom, but both the projects are still in the earliest planning stages. 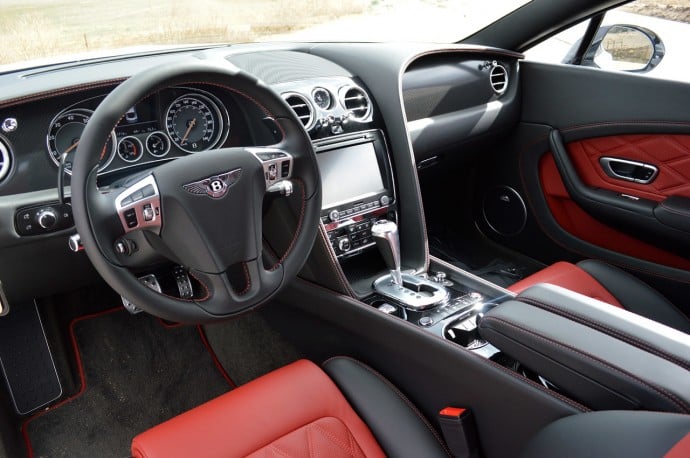 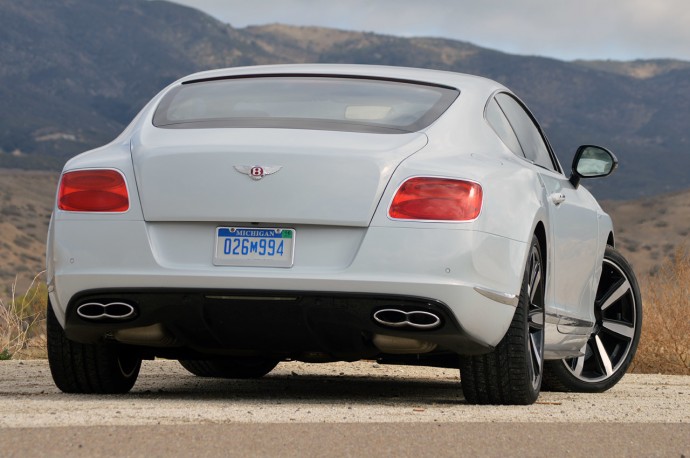 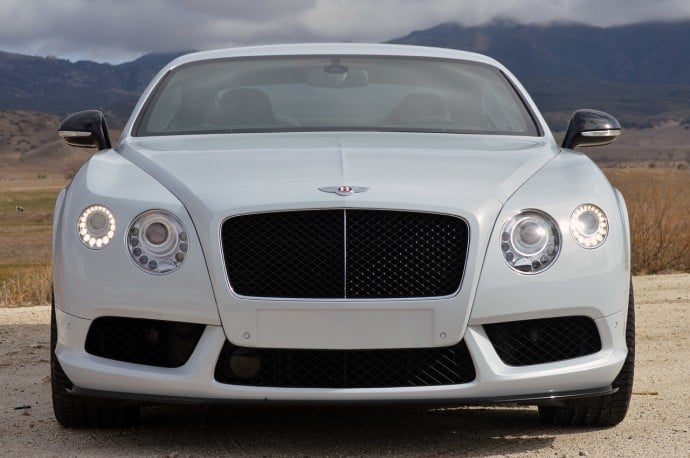 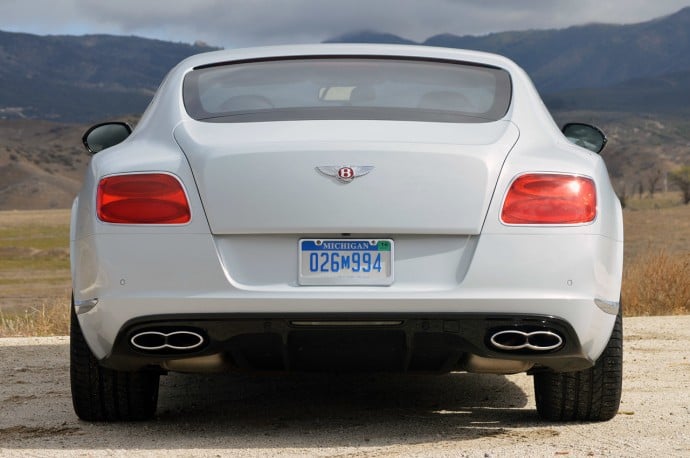 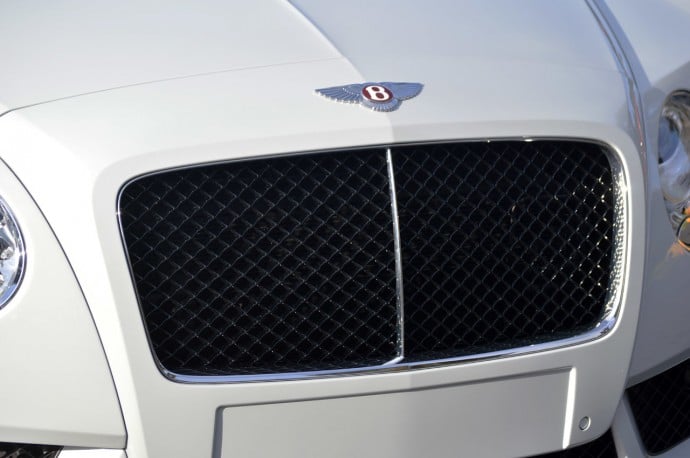 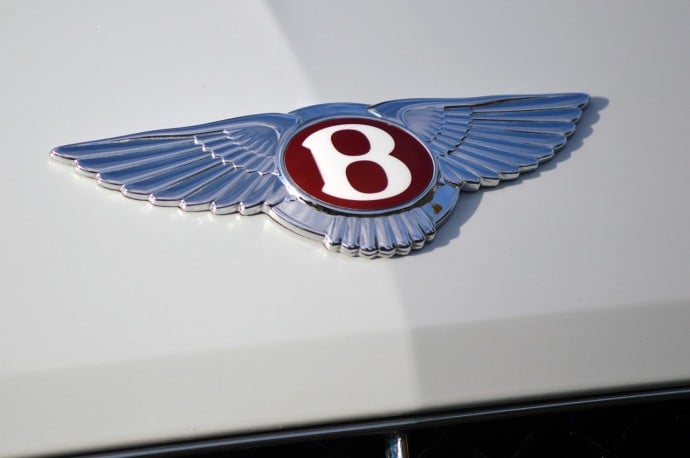 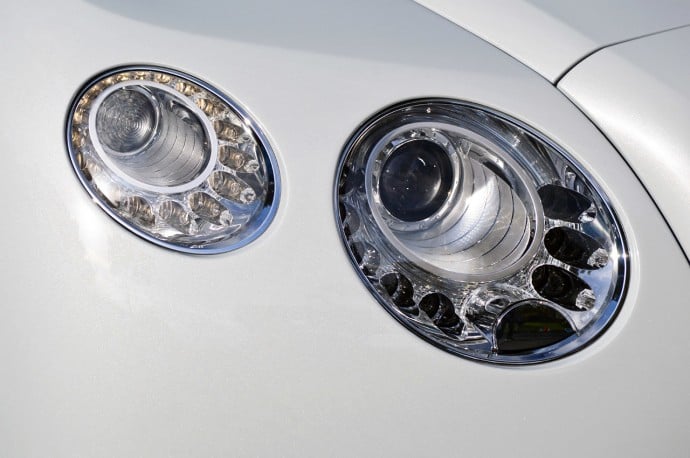