BMW has quietly started selling subscriptions for heated seats in a number of countries, including the UK, Germany, New Zealand, and South Africa. The subscription-based model for features has been available on BMW cars for some time in countries like the UK, but the heated seat option has been added this month. In addition to the UK, several online publications spotted its launch in South Korea earlier this month. Customers can pay a monthly fee of roughly $18 to use heated seats, while the German automaker has also provided options to subscribe for a year at $180, three years at $300, or pay $415 for “unlimited” access. As expected, the roll-out of the feature by BMW has not been publicized much fearing widespread criticism and stiff resistance from customers and automotive enthusiasts. 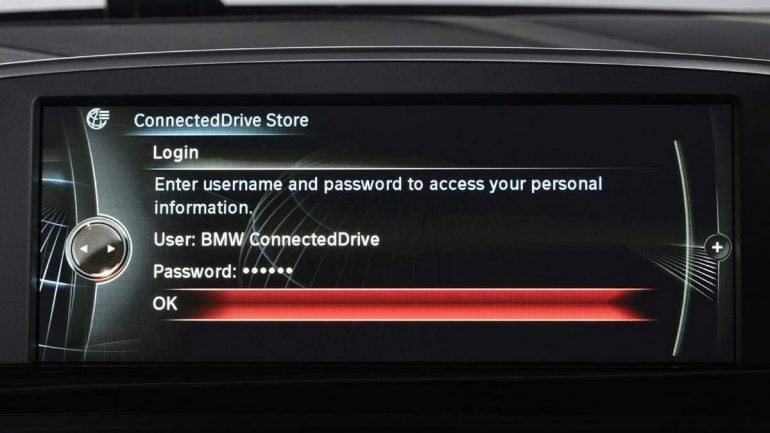 It was back in 2020 when BMW announced its plans to launch a subscription model for many of its features. All those features are available via BMW’s ConnectedDrive online store and can be remotely activated by the automaker by paying a monthly fee. Some of them can be bought permanently for a one-time cost or trialed for a month before purchasing on subscription. The features locked behind a paywall include the heated steering wheel feature that starts at $12 a month; use footage from the car’s cameras with a one-time fee of $235 for “unlimited” use; and the $117 “IconicSounds Sport package” that emulates different engine sounds in your car. The Bavarian manufacturer has argued that the subscription model can be helpful for owners who change their minds after purchase and want to add more features. Furthermore, BMW claims that it could prove to be very useful for those buying used cars “as they now have the opportunity to add features the original owner did not choose.” 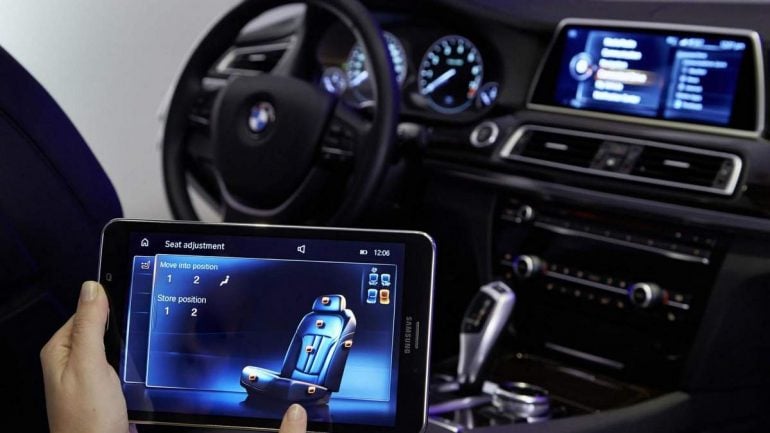 The likely comparison
However, the idea of offering car features as a subscription has drawn severe criticism. As pointed out by Daily Mail, many irked customers have voiced their displeasure on the internet and compared BMW with budget airlines such as Ryanair and EasyJet that charge an extra fee for “everything from baggage to food and the right to sit with family members.” One of the dissenters wrote: “This is the most annoying thing I have ever heard. If you buy a car with heated seats, you shouldn’t have to pay a subscription fee to use them.” while another one said: “How utterly ridiculous. Pay to have hardware installed, then pay monthly to have the software block removed that stops you operating it!”


Its not just BMW
BMW is not the only automaker that has rolled out or is in the process of launching a subscription model for certain features. Audi, Cadillac, Porsche, and Tesla are all trying out this new business technique to make billions of dollars. Taking a leaf from the tech world’s playbook, automakers have recognized the subscription model as a great way to get a stream of recurring revenue for years after an initial purchase. And as automobiles continue to become increasingly connected to the internet, expect more manufacturers to jump on the bandwagon. While this will be great for the bottom line of automobile manufacturers that have been financially struggling due to the transition towards electrification, be prepared to shell out hundreds of dollars in subscription fees to use the most basic features of your car.

BMW stands down –
BMW finally issued a clarification Friday in an attempt to pacify dissenting owners and fans. The statement released by the Bavarian manufacturer is addressed exclusively to its US customers. “If a vehicle is initially ordered with heated seats, that option will remain fully operational for the life of the vehicle,” BMW clarified. “BMW Functions on Demand on the other hand is designed to offer premium features through software upload that use data and sensors from factory option hardware already built into BMW vehicles.” It is important to remember that BMW’s in-vehicle subscription service, called “Functions on Demand,” is not currently available in the US.