BMW announced its future digital plans in a press briefing on Wednesday which includes a contentious subscription-based model for quite a few features on its new cars. It doesn’t sound all that bad till you realize that these on-demand utilities are not restricted to software or infotainment features but basic things like heated seats, adaptive cruise and automatic high-beams. The VR presentation by BMW gave a preview of the series of digital updates to its cars, which includes the BMW Digital Key that was announced at Apple’s WWDC. The Bavarian automaker confirmed that all its current model cars can get full software upgrades over the air and the first such update will soon hit the cars equipped with its newest “Operating System 7”. According to the company, the update package will be of the size of 1GB and will take roughly 20 minutes to install. 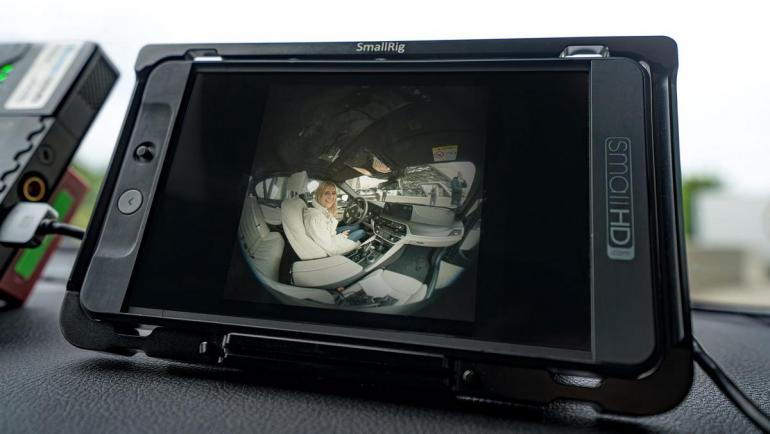 While BMW hasn’t revealed the exact list of options that will be turned into on-demand services, but the automaker mentioned that these services will enabled via the car or the new My BMW app. Some of these functions will be permanently assigned to a car, or available for a mentioned periods ranging from three months to three years. BMW said the owners can “benefit in advance from the opportunity to try out the products for a trial period of one month, after which they can book the respective service for one or three years.” Additionally, if the car changes hands, the second owner will have to take a fresh subscription for all the features and can opt to add or disable them according to need. BMW tried something similar a few years back with an access to Apple CarPlay with an $80-per-year subscription fee. It was met with a lot of criticism and BMW had to abandon the idea. It will be interesting to see how the BMW owners and potential customers react to this latest development. Personally, I feel it’s an absurd idea to charge a subscription fee for something when the owner has already paid for the hardware that’s built into the car. 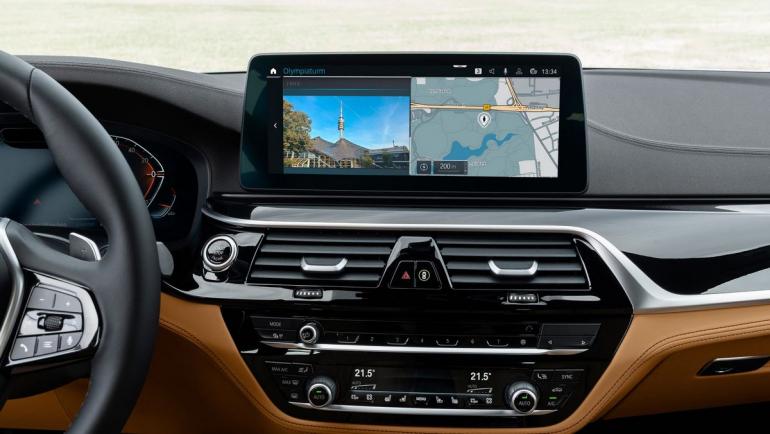 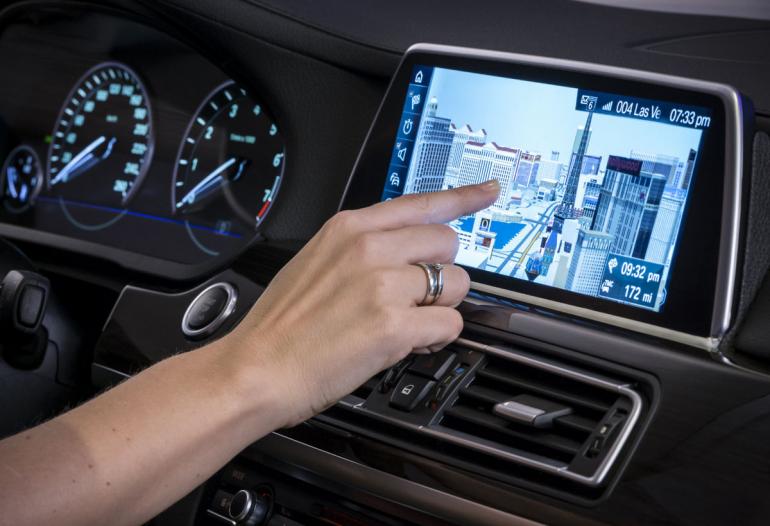 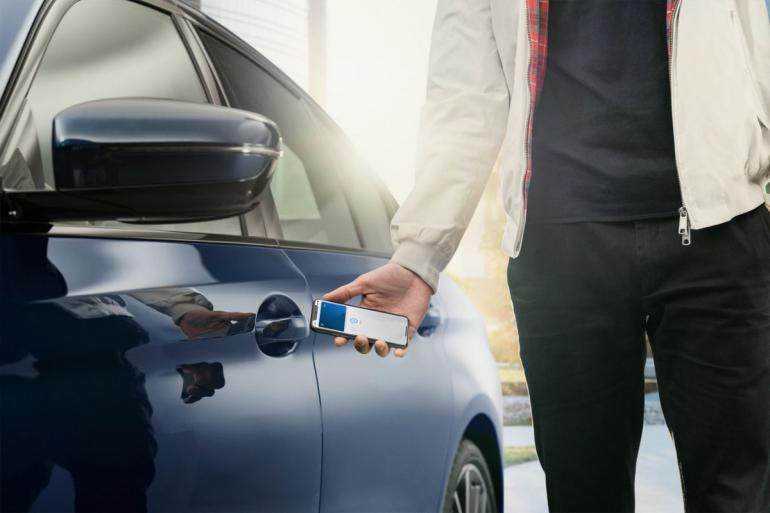 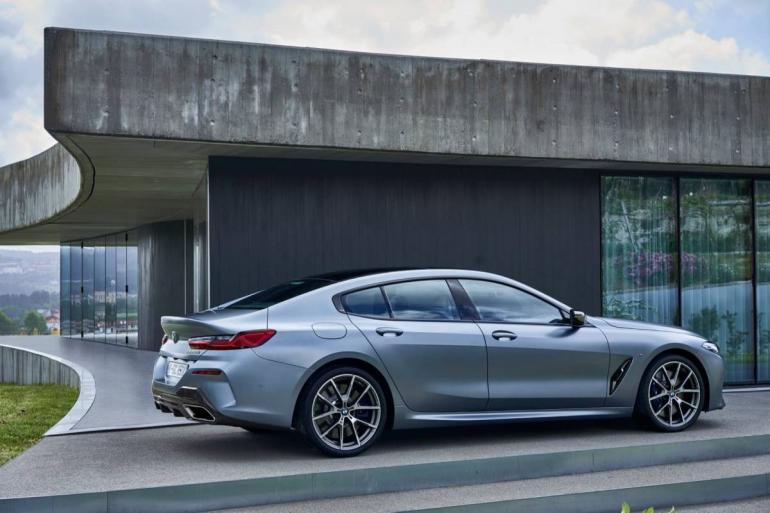