If you’ve been a Tupac fan, re-visiting the story of his death may not be easy for you. The infamous rapper was ruthlessly shot dead on the night of Sept. 7, 1996, while he was riding down the Las Vegas strip with Death Row Records co-founder Suge Knight. However, in helping you keep his memories fresh and kicking in your mind (and garage) is the sale of his iconic BMW car that he drove in the right before bidding adieu to the world.

No ordinary car, the BMW 750iL is a classic beamer and one of Tupac’s most cherished four wheels. It features a 5.4L 12 CYLINDER 12cyl Gasoline engine and is equipped with a 5 Speed Automatic transmission. The car is Black with a Black Leather interior and has been neatly restored and reconditioned since it was involved in the shooting. It continues to bear a few bullet marks and is said to be offered minus any warranty. 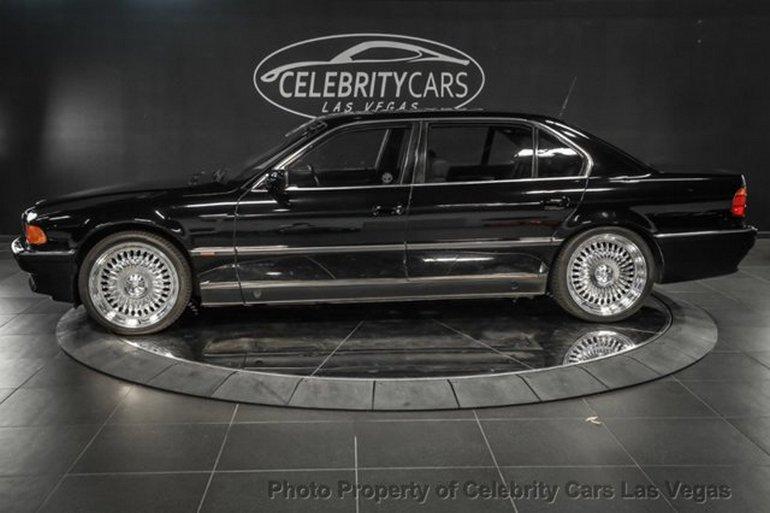 As per reports, the restored black sedan has previously been offered on sale on multiple occasions. It was last displayed on the History Channel show Pawn Stars in early 2018 and was thereafter offered on sale for $1.5 million. It is currently listed on the Celebrity Cars site and is up for grabs for an estimated $1.75 million. Fancy riding in Tupac style? 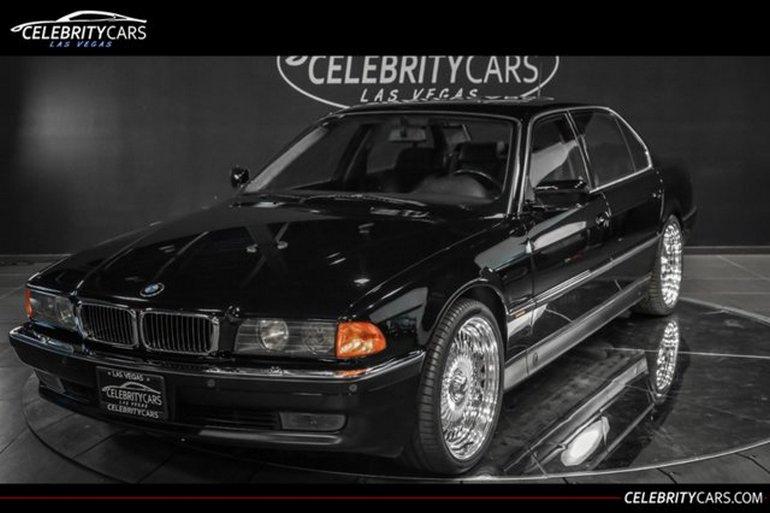