French hypercar manufacturer Bugatti is officially bidding farewell to the Chiron in Europe with a new special edition. Called the Bugatti Chiron L’Ébé, the special edition is a tribute to company founder Ettore Bugatti’s daughter. L’Ébé was Ettore’s eldest child who went on to write a biography of her father that “consists of numerous diary entries by Ettore himself, letters from his early employees, customers, business partners, and her own experiences.” Limited to just three examples, the Bugatti Chiron L’Ébé is one of the most exclusive models created by the French marque. The L’Ébé edition consists of one Chiron and two Chiron Sport vehicles. Two of them have already been delivered to their owners, while the third one will be handed over by the end of the month. 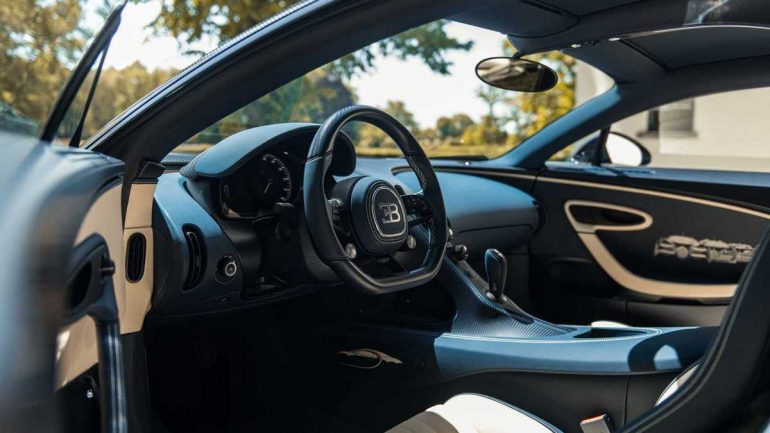 As a tribute to L’Ebe’s love of the Art Deco style, the special edition features design details inspired by the art style that originated in the 1920s. In addition to that, the Chiron L’Ébé also features elements inspired by the Type 57 G Tank that won Le Mans back in 1937. The beautiful special edition boasts an exposed blue-tinted carbon body along with contrasting gold highlights found on the “EB” badging, the famous horseshoe grille, and parts of the 8.0-liter W16 engine cover. Furthermore, gold accents also appear on the wheels, the vertical accents that run over the center of the body, the character lines on the fenders, and the edges of the rear diffuser. Finally, L’Ébé’s signature makes an appearance in gold on the underside of the wing and treadplates. 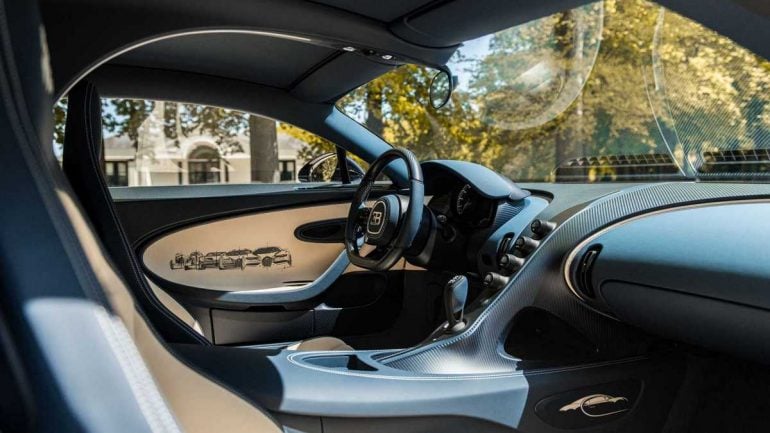 On the inside, the cabin of the special edition is upholstered in a combination of Silk beige and Lake Blue leather. L’Ébé’s signature also features inside the cabin on the headrests, sill plates, and center console. The door panels on the special edition are decorated with prominent models in Bugatti’s history, including the Chiron, Veyron, EB110, and others. Mechanically, the L’Ébé edition remains unchanged and is powered by the familiar quad-turbocharged 8.0-liter W16 engine that produces 1,500hp and 1,180ft-lbs of torque. Chiron’s production run is nearing its end and its replacement is already under development. Although not a lot of details have been made public, it’ll still feature a combustion engine with some form of electrification to help it meet the emission norms. Bugatti has been reportedly previewing the designs of the Chiron replacement to its patrons. However, we’ll have to wait till 2024 to get the first glimpse of it. 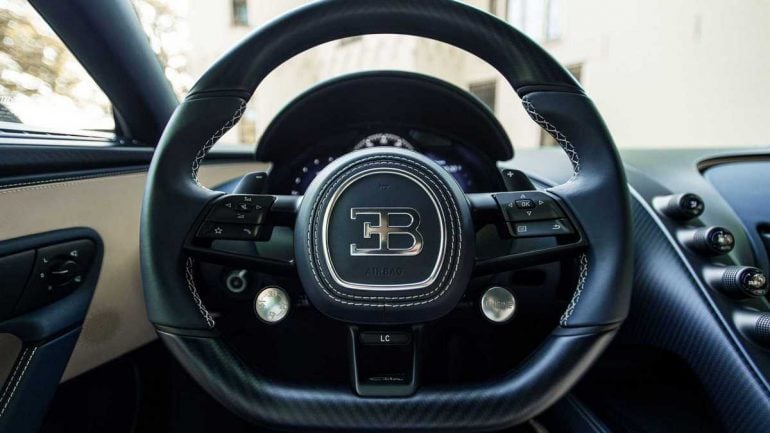 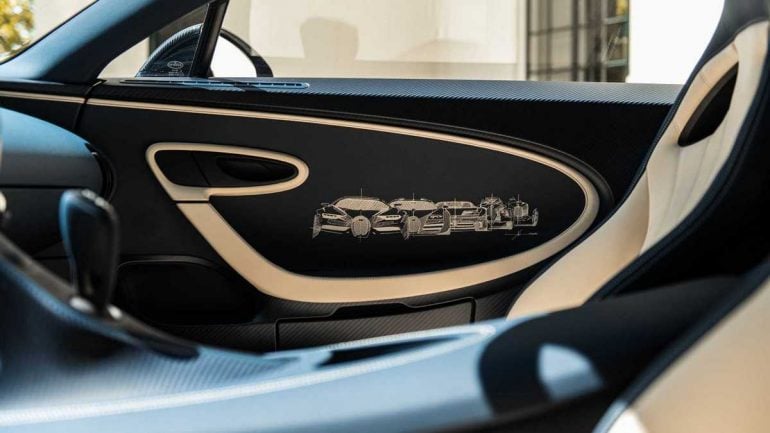 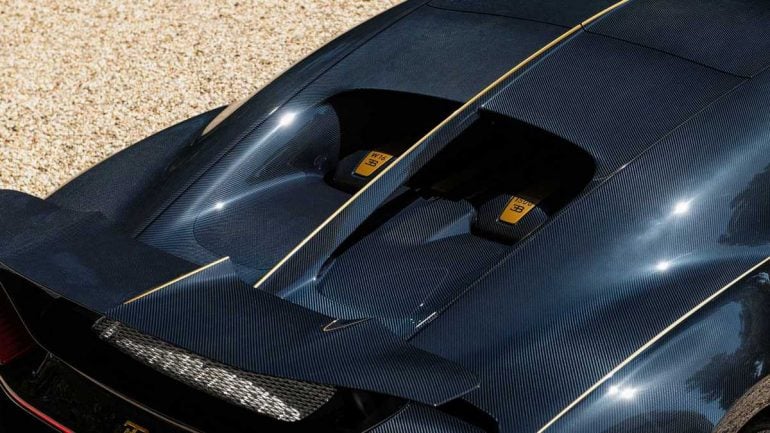 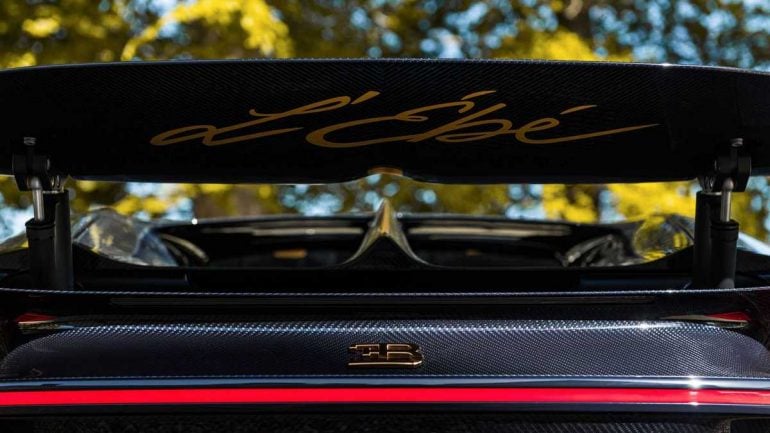 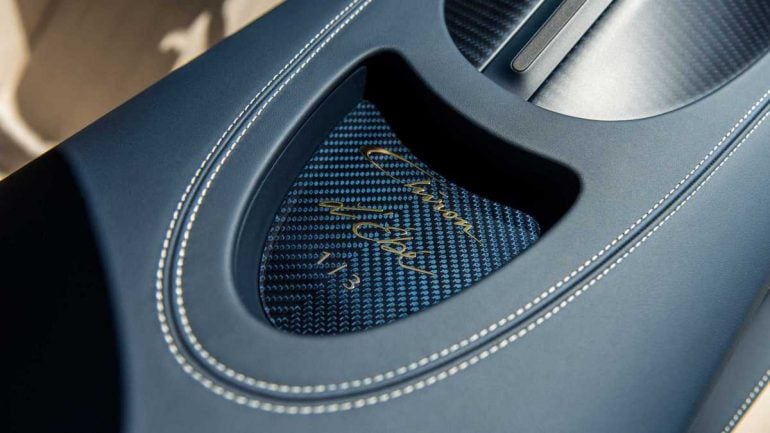 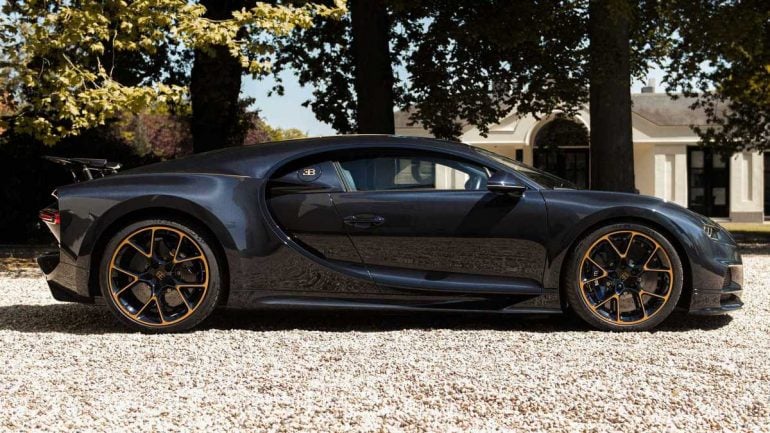 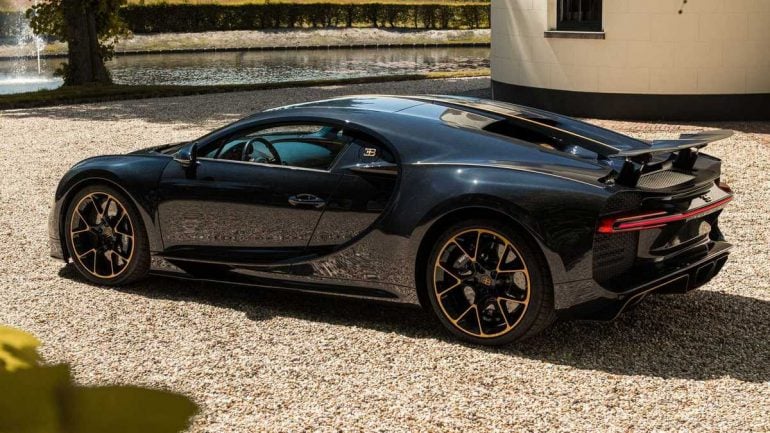 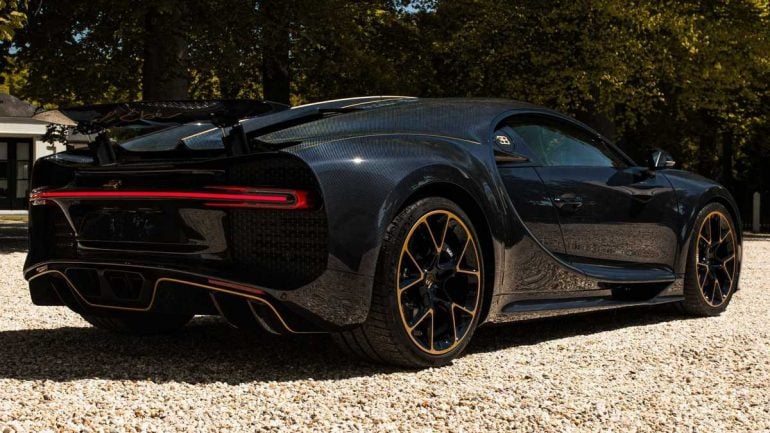 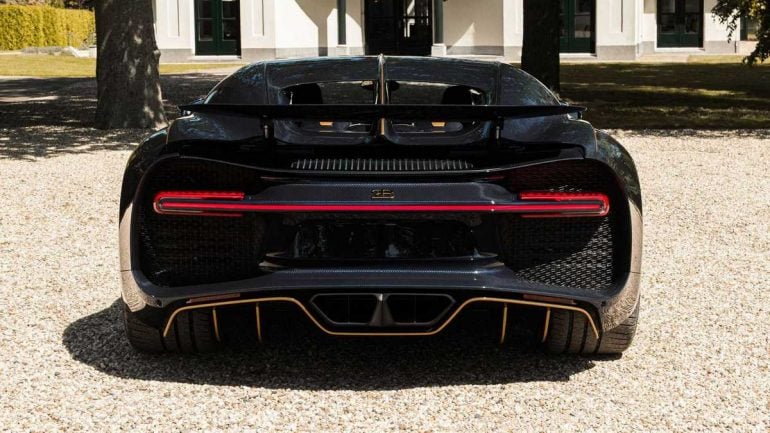 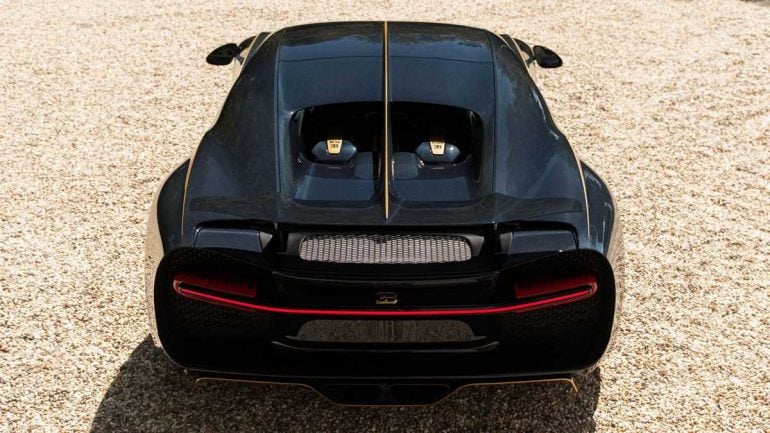 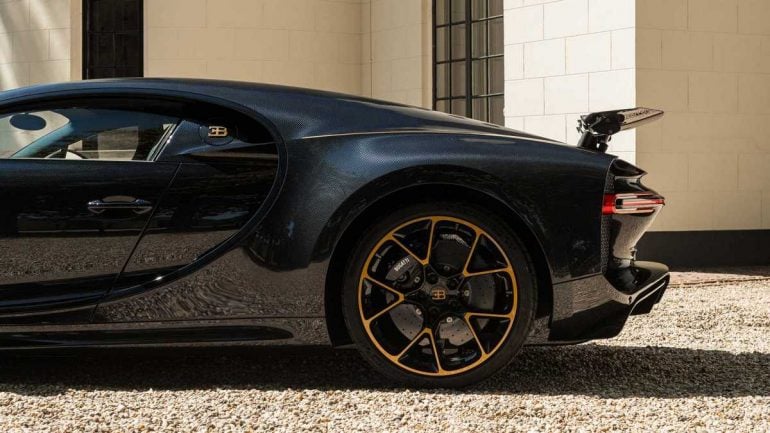