Poorly made replica cars often become an easy target for jokes and ridicule, but we often forget to appreciate the hard work of its creators. And it’s important to recognize that such projects often originate from parts of the world where tooling and funds are in short supply. We stumbled upon this 1969 Ford Mustang replica on Instagram that is built on a humble Hyundai and it looks pretty darn cool! From a distance, it might actually fool you, unless you notice the wheels. A small Indian company named Dream Customs India created this replica and they claim to have completed the project in just 7 days, which is quite a big achievement if true. The Indian customization shop previously built a Lamborghini Aventador SVJ replica, which was also not bad. 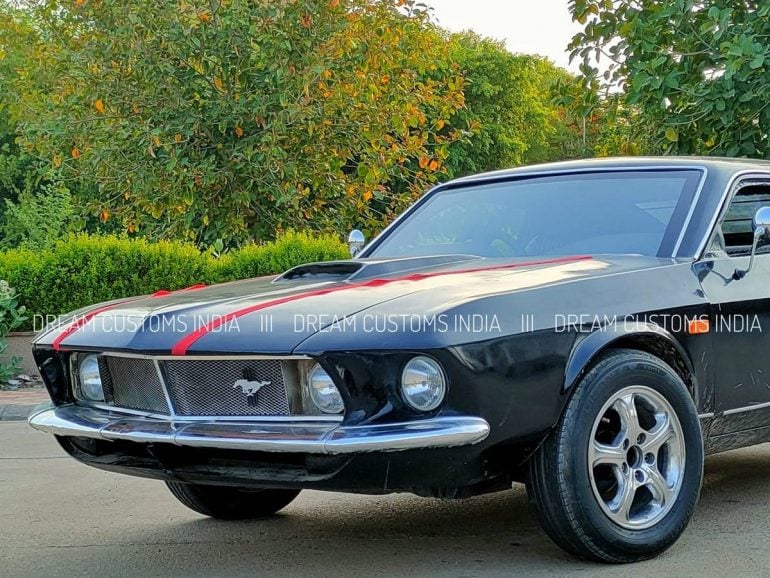 The customizers used a 2009 Hyundai Accent as the donor car for the build. The exterior of the replica is the most impressive part that closely imitates the design of the 1969 Mustang. The proportions also look pretty accurate, which is quite impressive considering the Hyundai Accent’s dimensions. There are very few details on the build and we aren’t sure if the bodywork has been made out of fiberglass, but it looks pretty good. The front might look slightly off, but that would be nitpicking. 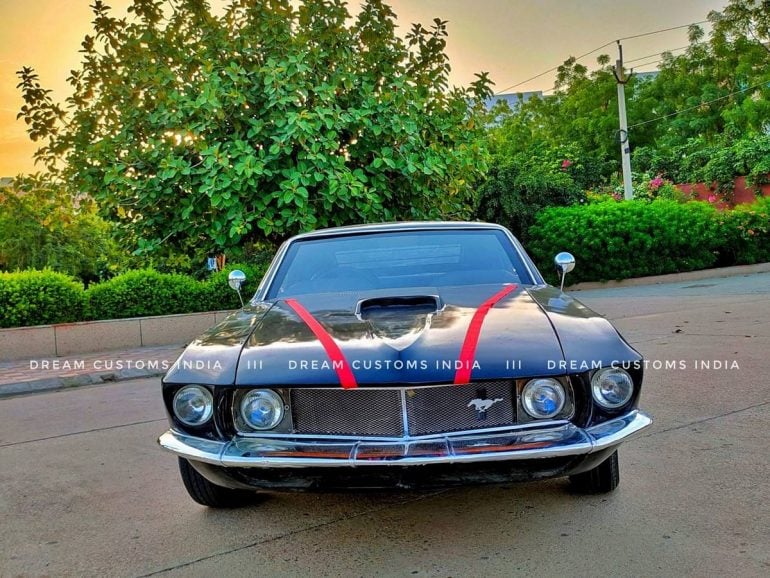 The interior is not as impressive, which is hardly a surprise. The cabin is an amalgamation of the Hyundai’s original interior and some elements that have been modified to look like the original, including the iconic “double hoop” design. There’s no information on the engine, but we are pretty sure that it doesn’t have V8 under the hood. The video uploaded by Dream Customs India states that it will build you a Mustang replica for as little as 800,000 Indian Rupees (about $10,500), which doesn’t include the cost of the donor car. 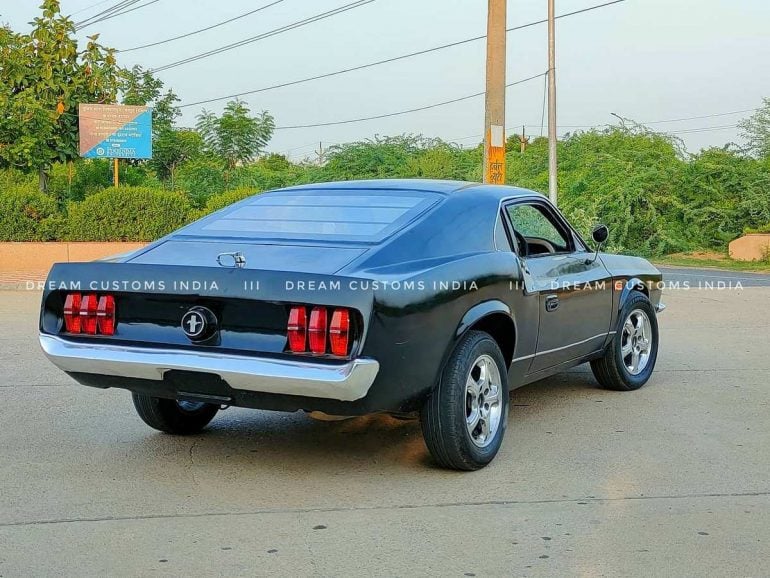 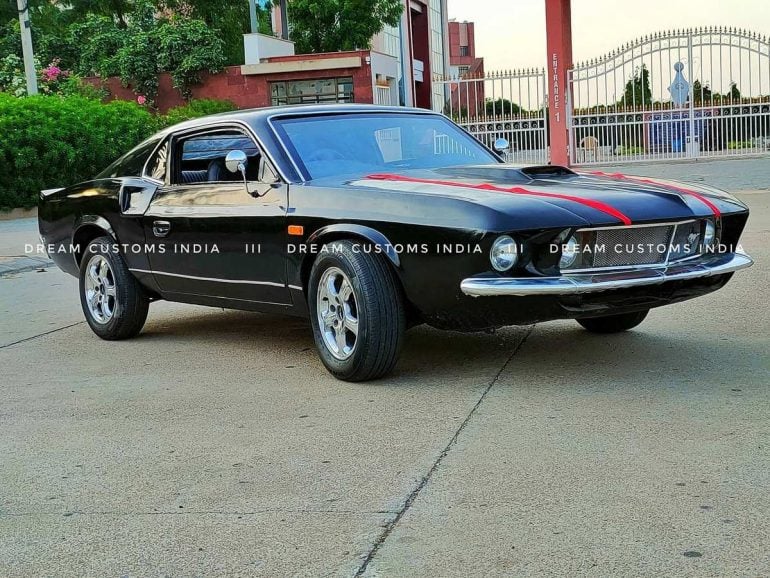 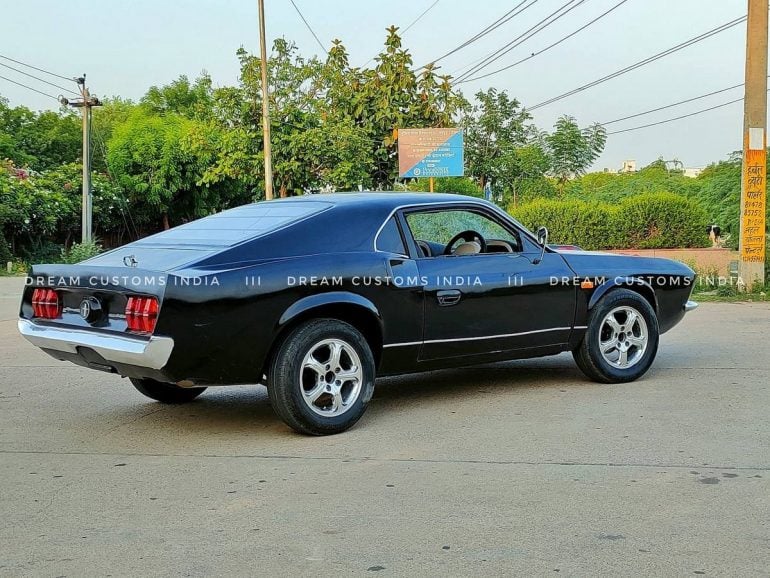 Tags from the story
Ford, India