Many of the most expensive cars are too cheap. That sounds weird? Even absurd? Think twice! We are in the world of luxury, and luxury is about extreme, non-linear value creation. Let’s look at the Divo, a limited edition of 40 and a variation of the US$2 million Bugatti Chiron. Versus the Chiron, which is the fastest production car ever built, the Divo has aerodynamic modifications that add significant downforce, including a 23 per cent larger rear wing. 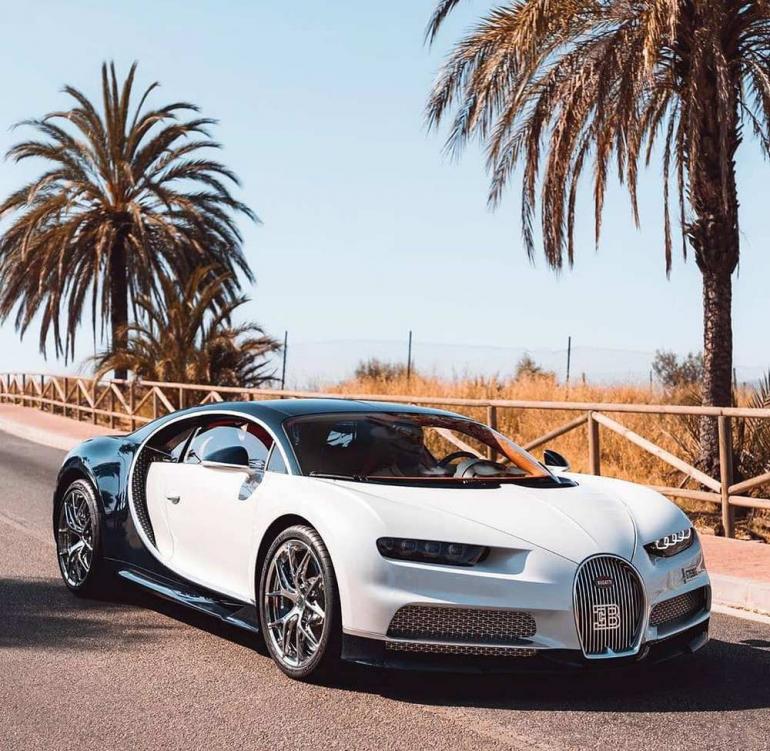 The different set-up solves a problem for Bugatti drivers. Let’s take a closer look. The Bugatti Chiron just set the world record at the end of 2019 with a top speed of 304.77mph (490.47km/h). To make this happen, every detail had to be perfect. Michelin created a special version of the Pilot Sport Cup 2 tyre, able to rotate 4,100 times per minute. To take no risk, each tyre went through an X-ray process to ensure their flawlessness. Once the record was broken, Chiron drivers all around the world could open their Dom Perignon bottles to celebrate. Already the fastest car in the world, the new record underlined that there was no risk ever to be passed by another car. Peace of mind was restored.

But wait! Not too fast! While the Chiron is incredibly fast on a straight line, it was not optimised for curves. A headache, as many drivers feared to see the rear light from another car when they whisked through curvy roads. The solution? Divo, the supercar which was designed to slow down in order to be the fastest – in curves. The catch? You had to own a Bugatti to be able to buy the Divo. 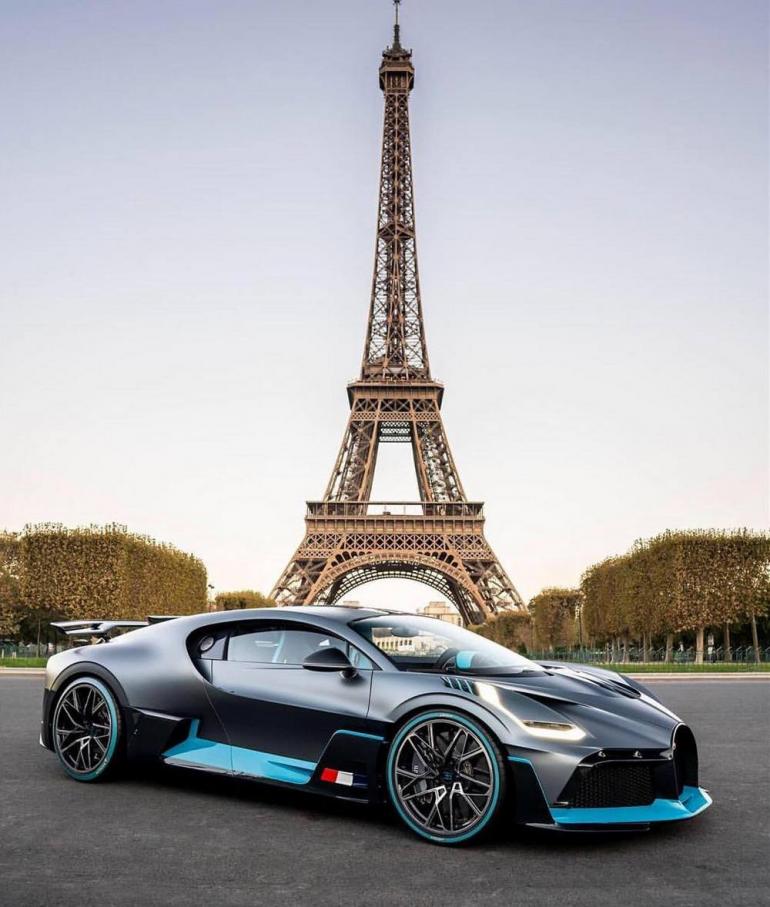 The limited-edition sold out in the blink of an eye, even before the first one hit the road. It solves the problem that the Chiron, the fastest car on a straight line, may not be the quickest car in a curve, and therefore provide the Bugatti driver with absolute dominance over each type of road. If you ever need to drive the Nardò track in Italy, you will be around eight seconds faster than in your Chiron. Those are worlds apart, even at the top. Gentlemen, choose your weapon! 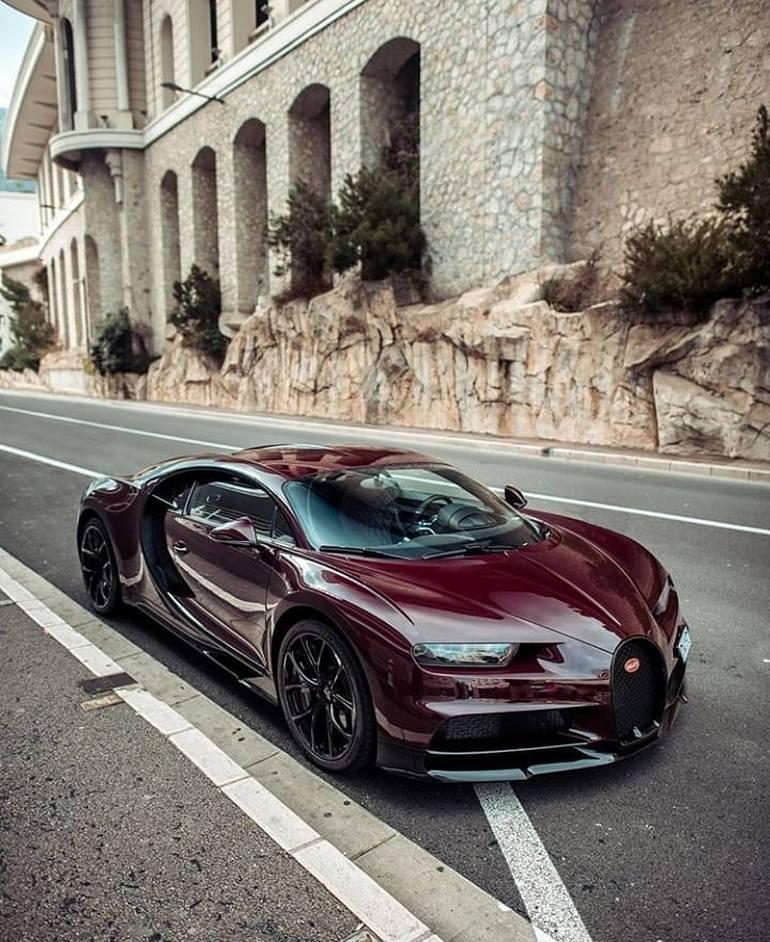 If you add US$6 million to the US$2 million needed to purchase the Chiron at its barebone naked version, you end up paying US$8 million. The money buys you into ownership of something more exclusive than the already incredibly rare ownership of one Bugatti. And the reassurance to be the fastest, in any situation, period.

So why is the car too cheap? Luxury is the most elusive product category. It is characterised by the non-linearity of the perceived customer value. In normal to premium vehicles, including the Mercedes S-class or the BMW 7 series, the price is somewhat linear versus the smaller, less luxurious base models of the brand. You add size, comfort and features and the price of a Mercedes CLA increases in a quasi-linear way towards the S-class. There are no surprises. You add more features, and you pay more. The world of normal to premium products is relatively predictable, with little surprises in regard to pricing. You add something and you pay a little more. You want to go a bit faster and the price will increase slightly. In the “normal” world, we have reference prices and feel somewhat secure in our decision making.

Luxury is entirely different. We are in a world, where the perceived value is not linear any more but exponential. This is why so many luxury brands make – sometimes severe – pricing mistakes, especially when they price for the cost. It is the most common mistake. As an example, handbag brand A looks at brand B, compares features, figures out that their leather is 10 per cent more expensive and decides to price 10 per cent higher. What they often forget that in luxury, it is not the product that drives the value, but the brand and its story. And you better have a good story. Bugatti’s story is one of the best and I use it often as a case study with my MBA students and in my company luxury masterclasses. It is easy to understand. It is powerful, absolute (the fastest) and intriguing. 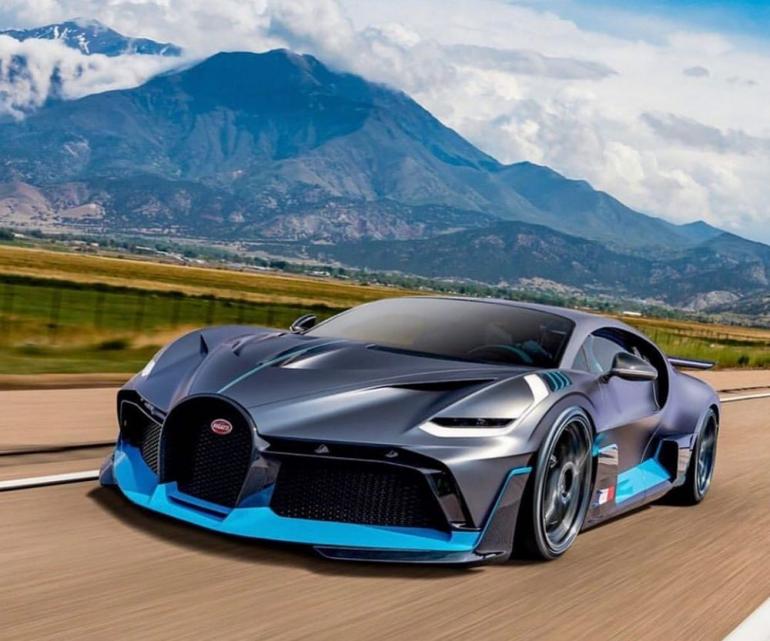 And when the Divo launched, the car solved a problem that most customers probably did not know existed anyway. They thought their car was fast. Until Divo proved them otherwise. It’s still fast on a straight line, but not fast in a curve. At least, not the fastest. The majority of the customers probably will never drive their car even close to its limits, and therefore will never experience the pain of missing out in a curvy racetrack. However, they potentially could. And this is where extreme value creation kicks in. 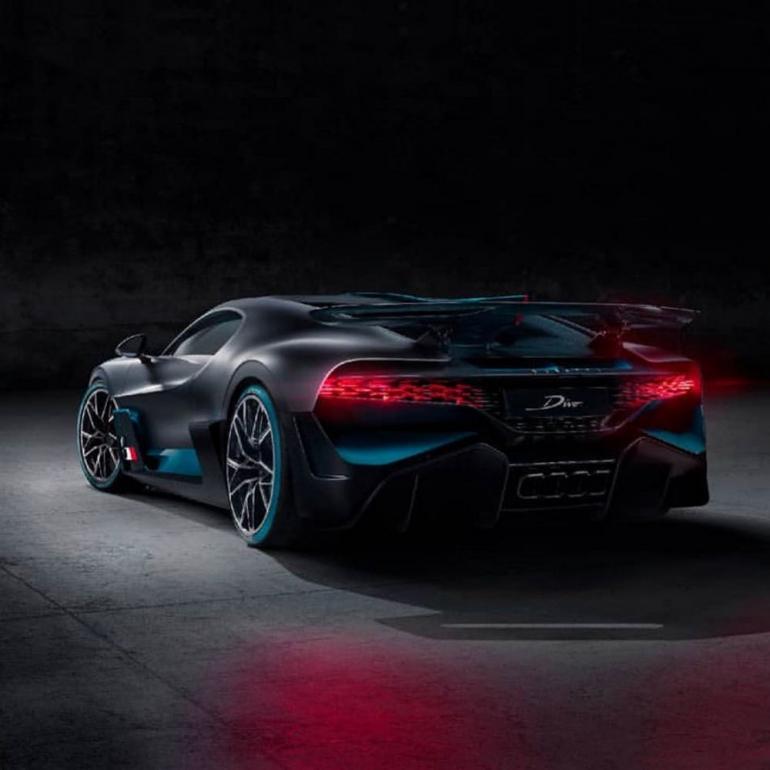 Why is Divo too cheap? The answer is simple. The Luxury Index, a luxury pricing tool I developed and which allows estimating the extreme value within a luxury category to determine the optimal price for a luxury brand, indicates that cars – as a category – are significantly less luxurious than handbags, women’s shoes or even the famous omelette that I wrote about recently in this column. 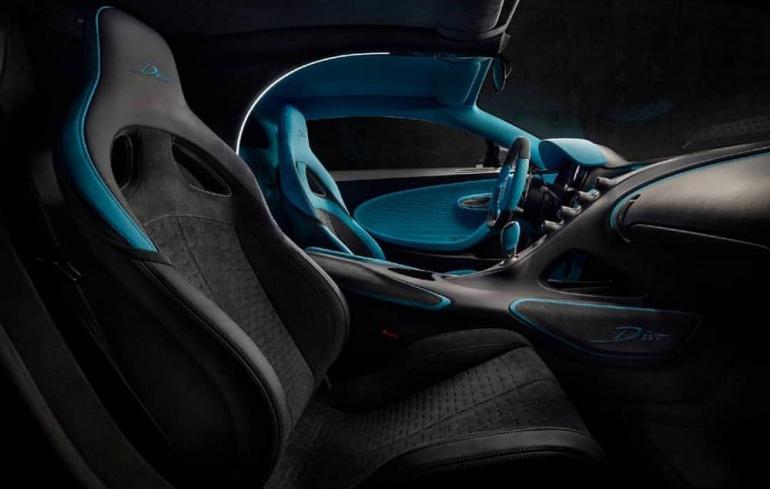 I estimate that the most expensive cars could cost at least 10 times more and would still find buyers. And Divo, as the fastest of all cars on curvy roads, should, therefore, be able to attract a (much) higher willingness to pay. Hence, a data-driven category assessment would have shown to Bugatti that the price could be significantly higher. 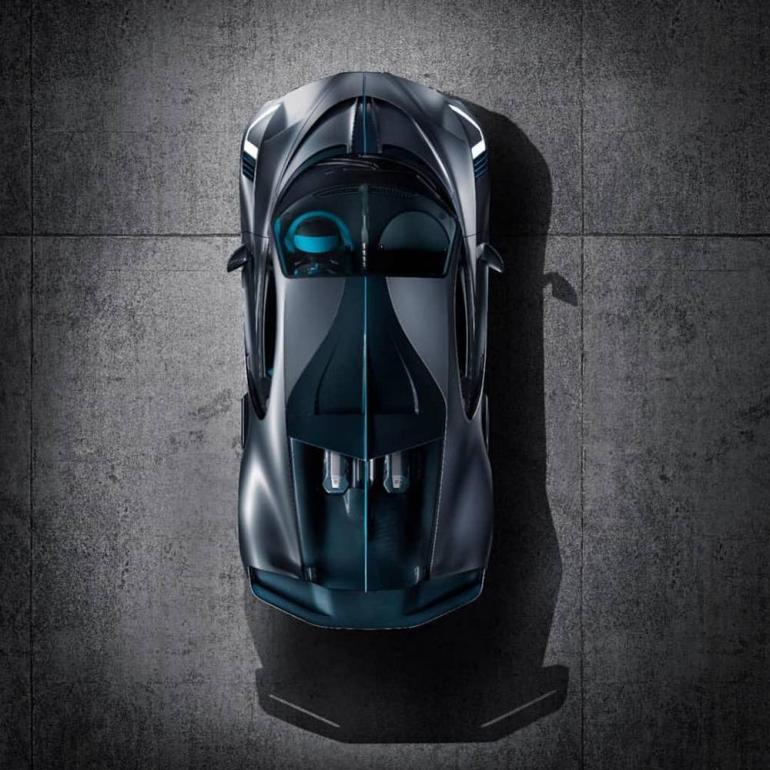 Additionally, there is an exciting signal. The entire collection was sold out in practically no time, without effort. Bugatti’s customers knew that the car was worth more, and they did not hesitate for one moment to buy. This is one of the clearest signs that the brand equity of Bugatti is significantly higher and that the price was too low. Taking into consideration that a single-digit number plate in Dubai costs more than the Divo, the question for many car buyers is: when can I buy a car that exceeds the value of my number plate.


There is an answer: Bugatti’s CEO Stephan Winkelmann is one of the few CEOs of luxury car brands with a track record of consistent extreme value creation of the companies he leads. He brought Lamborghini back to fame and significantly increased the value of the brand with limited editions priced above US$2 million. When he took the helm at Bugatti, he expanded the portfolio, stepped up the brand’s creativity and introduced the Centodieci, a modern homage to the legendary EB110 for US$8.9 million and the one-off Bugatti La Voiture Noire, inspired by the Atlantic Coupé – some say the most beautiful car ever built – at a price point of US$18.7 million.

The latest limited editions show that Bugatti learned the pricing lesson and it may still be priced too low. This is exciting news as it shows that we maybe just at the beginning of the era of absolute hypercars. It will be interesting to see which brand will be the first to crack US$20 million and even US$30 million in value creation. And it will be even more exciting to see with which impressive car they will do it.

In other words – the most expensive cars in the world make us dream. They inspire us. And change us. This creates extreme value – a lesson for all luxury brands, not only for cars.

Tags from the story
Bugatti, SCMP