Bugatti is all set to deliver its first few Chirons to roll out of the company’s Molsheim factory. But before that happens, the French hypercarmaker got the soccer superstar Cristiano Ronaldo to get behind the wheels of the 1500hp beast and have a go at it. The marquee has released a short video commercial in which Bugatti’s chief test driver can be seen handing over the key of a spanking new silver Chiron to Ronaldo while saying, “It should be tested and approved by a champion.” 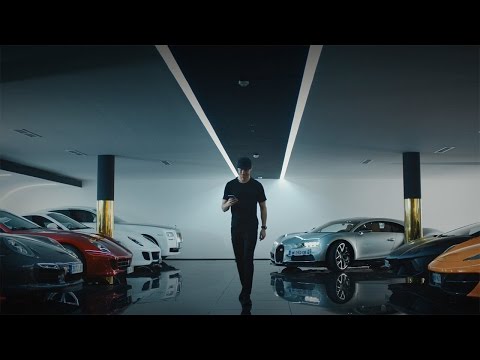 The video begins inside the soccer sensation’s garage with its impressive collection of Ferraris, Lamborghinis, Porsches, and a Rolls-Royce. After which Andy Wallace, Bugatti’s test driver, rolls in in a Chiron. Once Ronaldo steps inside the $2.4 million hypercar, the film cuts to a sequence of clips where the Portuguese player can be seen trashing what is believed to be the world’s fastest production car on a circuit. The video ends with Wallace asking Ronaldo to make a call to Bugatti if he wants to keep it. Ronaldo apologizes to his other cars and picks up his phone. Bugatti will build a total of 500 Chirons out of which 220 have already been snapped up. We don’t know yet if one of them will find a place inside Ronaldo’s garage. 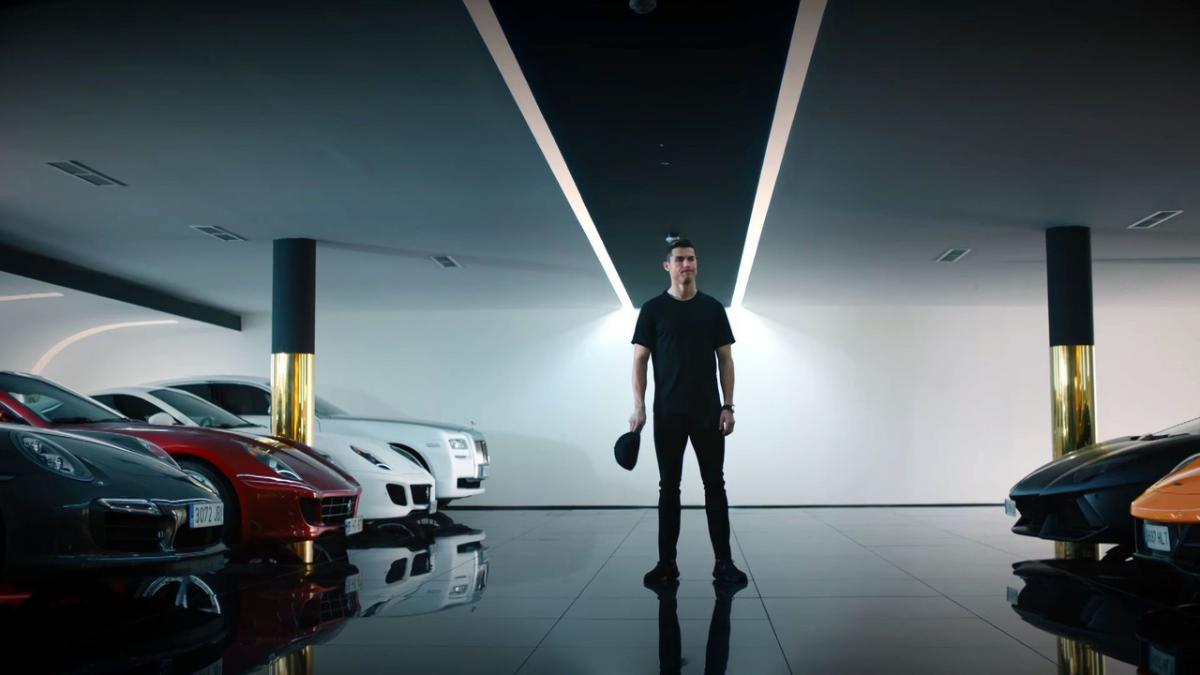 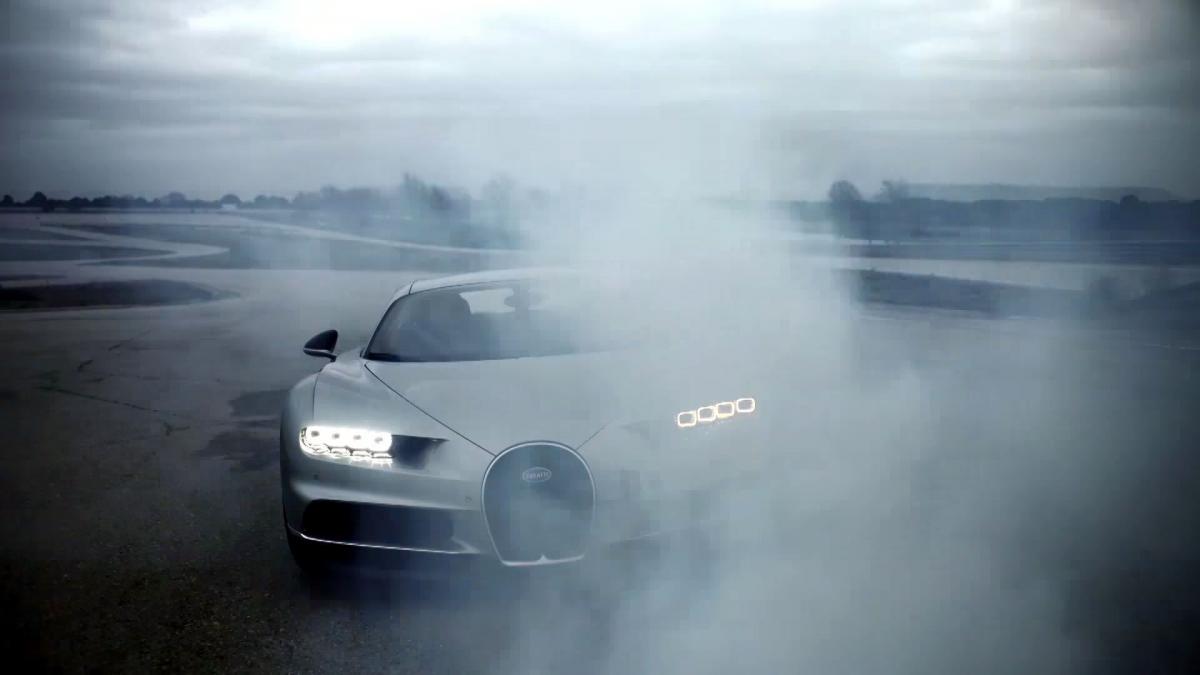