We have seen quite a few motorcycle makers and customizers experiment with the hubless wheels concept in the past, including the Xenon Tron Lightcycle replica and the more recent aircraft-engine-powered TMC Dumont. However, what you see here is being claimed as the world’s first hubless smart bicycle. Meet the Cyclotron, a carbon fiber bike with glowing hubless wheels which is clearly inspired by the Tron Lightcycle. The revolutionary spoke-less wheel design has some amazing benefits over the standard setup. Shod with solid polymer tires, the lack of spokes reduces the rotating mass and also makes the design much more aerodynamic. The hollow portion of the wheels also can also be used as storage space. 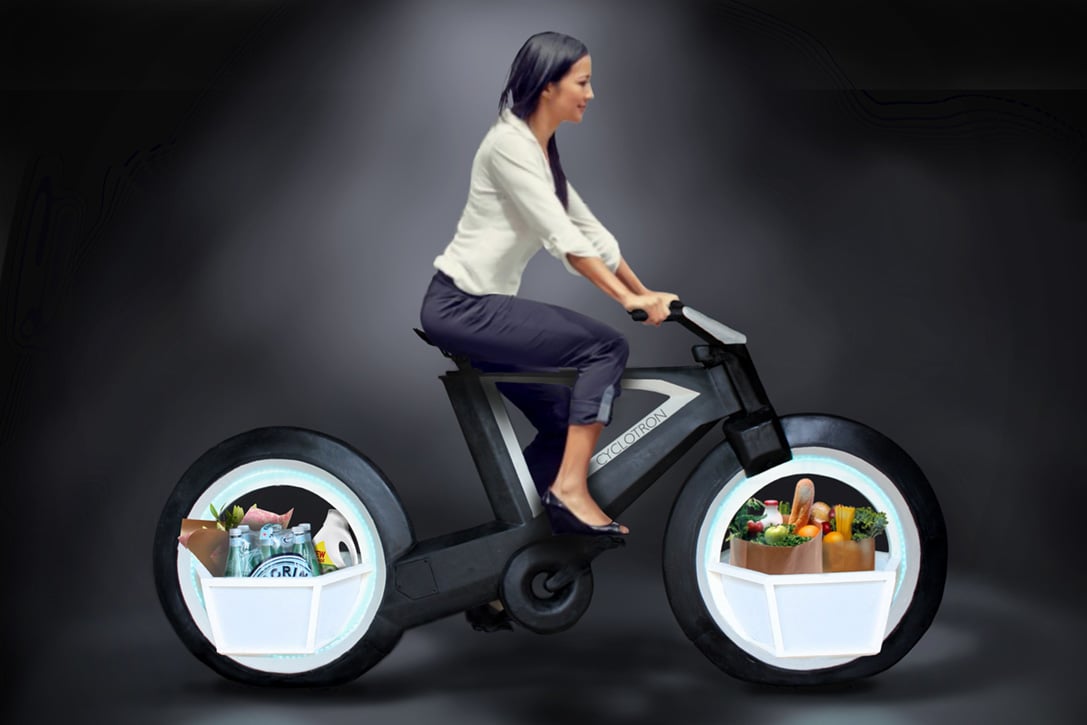 A lithium-ion battery powers the LED lights inside the wheels and red safety lamps at the rear along with laser path projectors and the smart features of the bike. A dedicated smartphone app, available both for iPhone and Android, provides real time battery updates, navigation, ride data and a unique GPS function which can automatically report an accident or locate the bike if its lost or stolen. The Cyclotron will be available in three different models, all featuring a lightweight carbon fiber frame. The basic models will feature a choice of either a 12-speed or 18-speed manual drive-train, or the more high-tech 18-speed e-gear model, which also includes hydraulic braking. The creators of the Cyclotron had put a crowdfunding campaign on Kickstarter in 2016, and plan to start deliveries next month. The most affordable version is being offered at a discounted price of $1999. 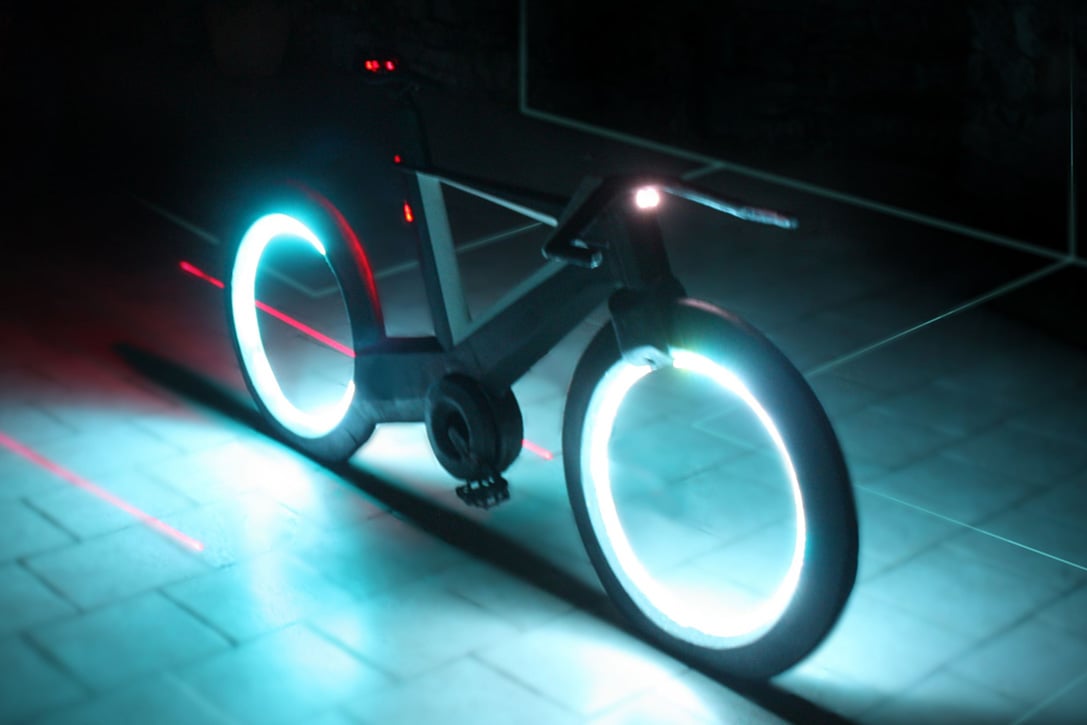 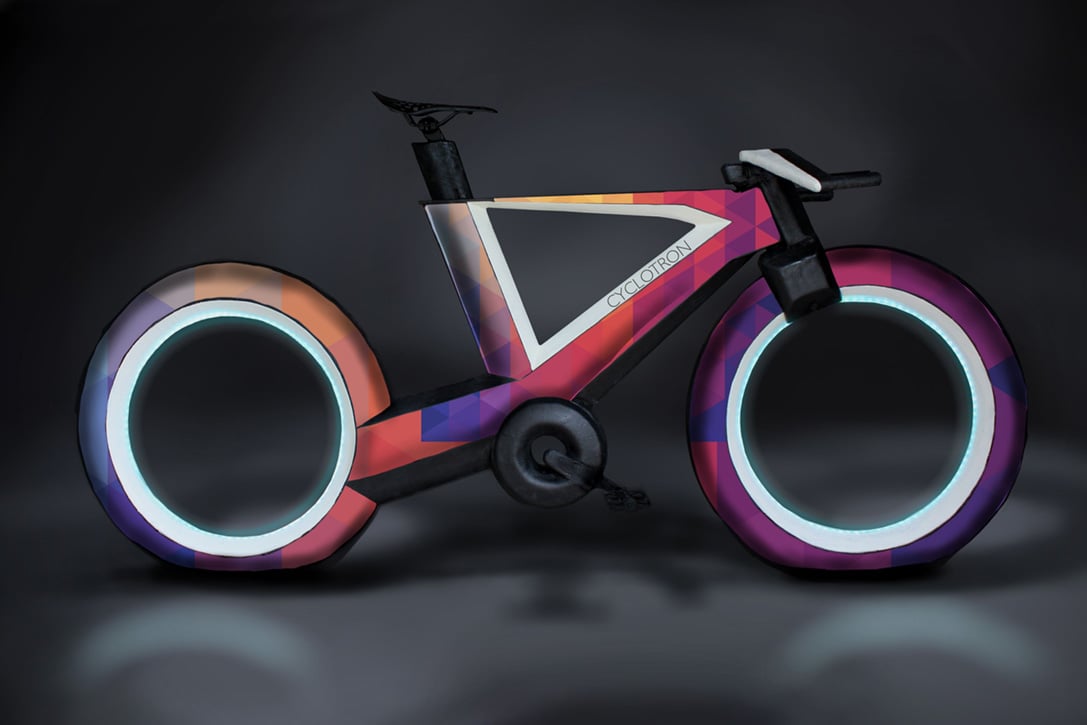 Hästens, one of the world’s luxurious bed companies has installed its largest custom bed mattress…

Entirely inspired by Ferrari this 88-Foot hyperyacht concept has a garage for your supercar.

Sent in 1992, the worlds first SMS is hitting the auction block as an NFT…