The Rolls-Royce Cullinan is an oddity; it is surprisingly capable off-road despite offering the same level of luxury and comfort that we have come to expect from its limousine-like stablemates such as the Ghost and Phantom. However, the uber-luxurious SUV’s biggest sticking point has been its design, which frankly speaking isn’t the best out there. However, a designer has reimagined the Cullinan in a completely different form, and I must say that it is the coolest iteration I have seen of the SUV. Behold the wildest Rolls-Royce Cullinan concept has been imagined as a utilitarian SUV purpose-built to take on the harsh Arctic conditions. Created by Photoshop-wizard Abimelec Arellano, the conceptual Arctic explorer looks wicked. “I wanted to combine the pure, bare-bones utilitarian style of the trucks used to explore, let’s say, the North Pole, and the complete opposite side of the spectrum, the ultimate luxury SUV,” Arellano told Robb Report. 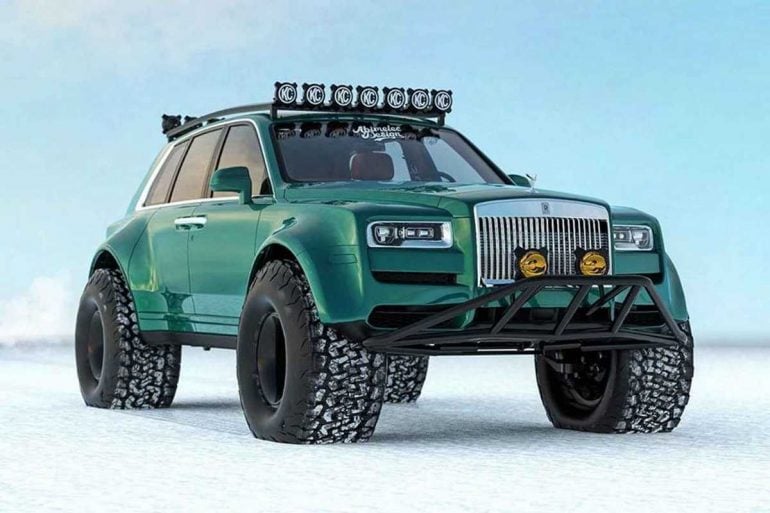 The behemoth is inspired by the off-road expedition vehicles built by a company called Arctic Trucks, which usually modifies utilitarian 4x4s like Toyota Hilux into purpose-built machines that can tackle the icy tundra. The first thing that you’ll notice about the concept is the massive anti-collision bar with two auxiliary lamps at the front. The Cullinan is also fitted with massive tires with a special tread pattern for snow, while the bodywork has also been modified with massive wheel arches to accommodate for them. According to the designer, the suspension is also different to take on the challenging Arctic conditions, and the ride height has also been increased. The heavy-duty SUV is additionally fitted with a roof rack to strap in all the additional luggage one might need on such an expedition. The regular Cullinan’s 6.6-liter twin-turbo V12 produces 563 horsepower, which should be more than enough for the Arctic mobile. We’ll be more than thrilled if someone decides to turn this concept into reality. At least, the mad Bentley tank will have some competition that way! 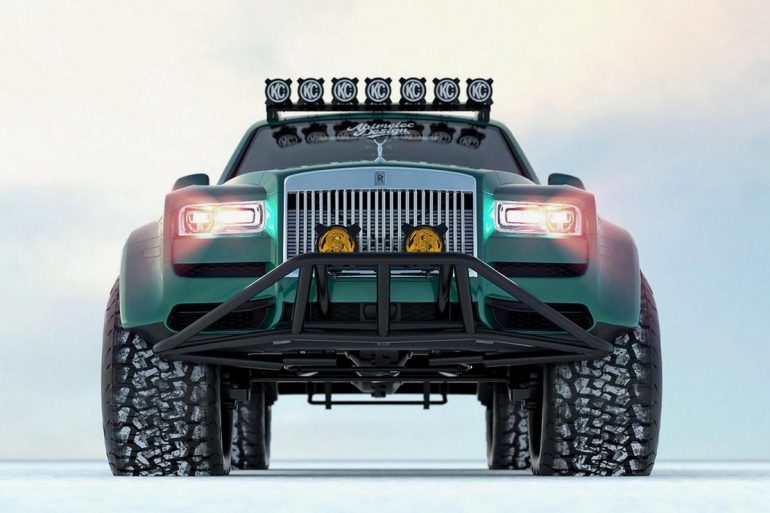 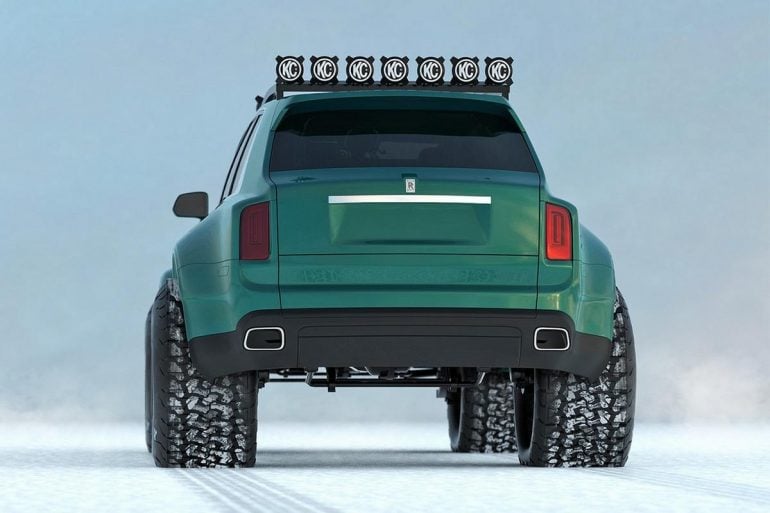 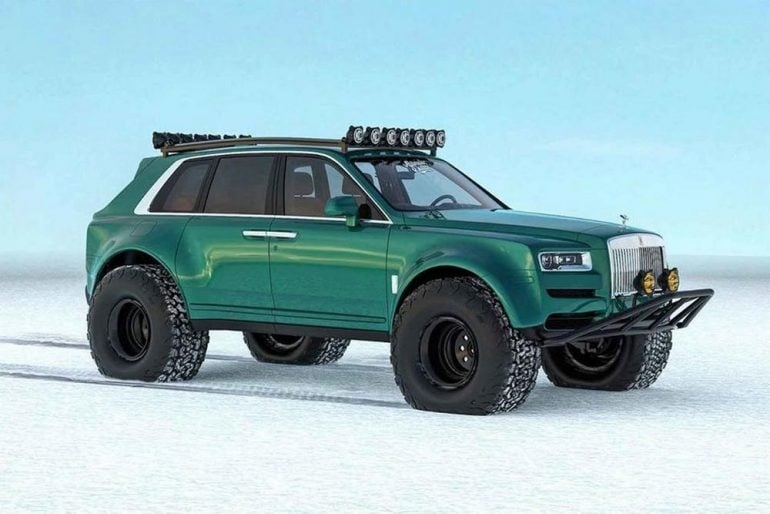 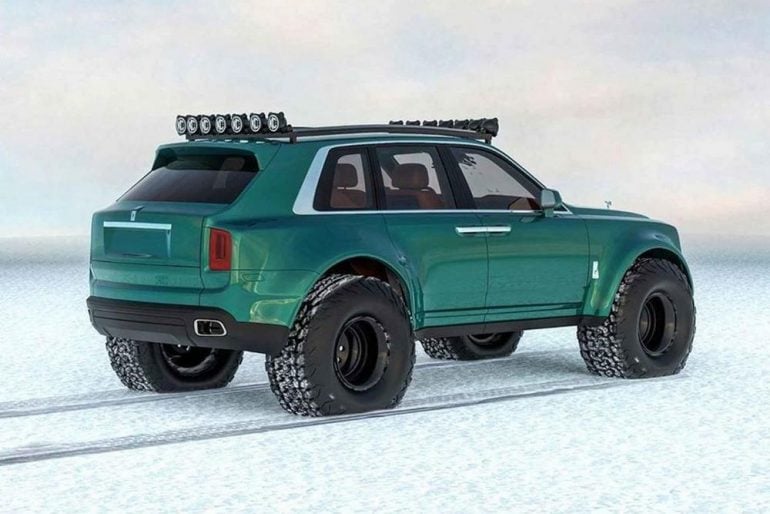 Tags from the story
Rolls-Royce, SUV